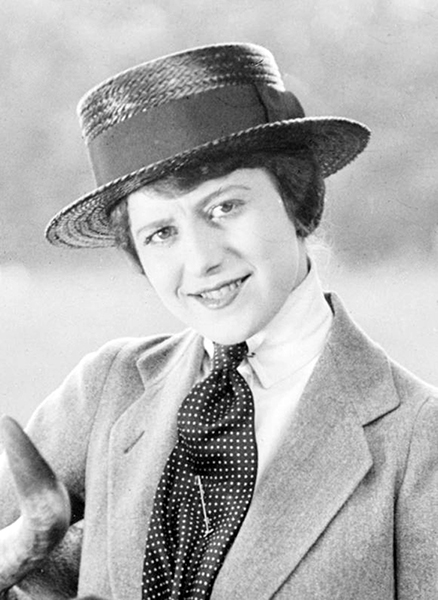 “I have had but two directors and one leading man all the time I have been working who were impossible. The two directors and this leading man were offensive in their personal attentions. The leading man used to stand about and tell the other actors what he intended to do in the love scenes with me. It was terribly embarrassing, especially as he usually carried out his threats to be as objectionable as possible.” – Alice Calhoun (1900-1966), who started out as a stand-in for Corrine Griffith and Alice Joyce before becoming a star in her own right. 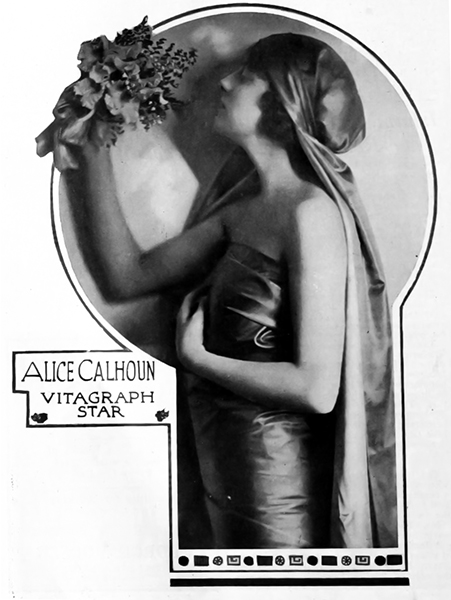 “I can’t work unless I am allowed to do it my way. I tell my director the first moment I see him that my methods are my own and that I’m not going to copy his. Then I work!” — Alice Calhoun 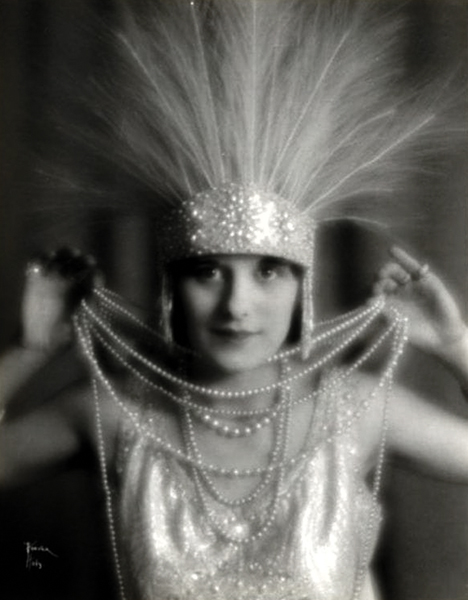 “I realize that success is not gained in a single day or a week. I know I am fortunate in being starred, and from the work I’ve done so far, I know that the difficult part is ahead of me. I am going to make every effort to justify the public’s confidence in my ability. I am going to do my best all the time.” — Alice Calhoun in 1920 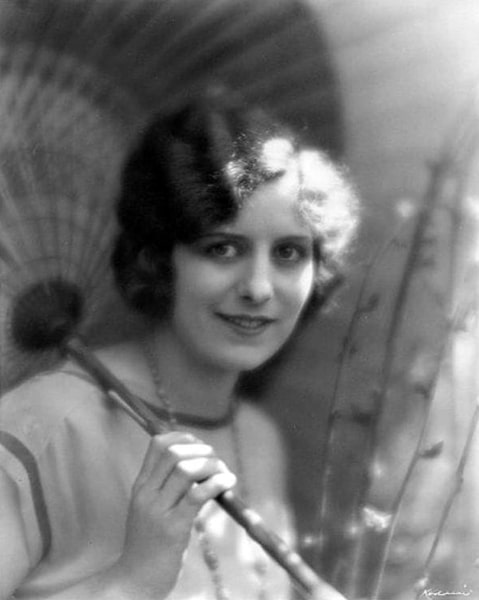