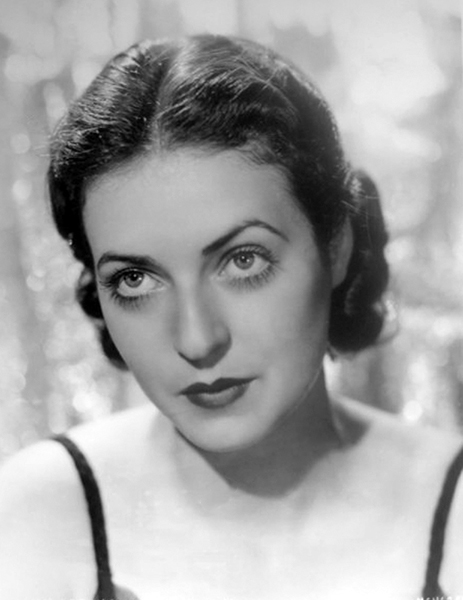 “Whatever may be said of beauty, brains are not an asset in Hollywood. People here resent cleverness unless it is cleverly concealed.” — Ann Loring

She was born Anita Kurtin in New York City.  Her parents were Russian immigrants. When Anita enrolled at Brooklyn College, she studied to become a voice and diction teacher. In 1935, she won a beauty contest at a Loews Theatre. The grand prize was a Hollywood screen test. MGM then signed Kurtin to a three month contract that promised a longer one if she passed it.

In 1935, Kurtin arrived in Los Angeles, and the studio provided her with a room at the Hollywood Roosevelt until she found her own place. The studio also encouraged her to spend her first week sightseeing.

For the next three months, Kurtin took intensive acting and voice lessons from MGM’s acting coach, Oliver Hinsdel. During this time, the studio cast her as an extra in Broadway Melody of 1936. She also worked as Luise Rainer’s stand-in on Escapade (1936). After her first month in Los Angeles, Kurtin began dating Lou Schor, a young attorney with Hollywood aspirations.

At the end of Kurtin’s three months, MGM tested her. Kurtin passed and the studio signed her to a six month contract.

After MGM star Jean Parker dropped out of Robin Hood of El Dorado, the studio reshuffled its casting. Studio execs hired Margo to fill Jean Parker’s role. The studio then cast Kurtin in the role that Margo was originally supposed to play in the film.

Kurtin was stunned when MGM called her to say that she now starred opposite Warner Baxter…and that her new name was Ann Loring.

Immediately after hearing the news, Loring married Schor. She soon became the butt of many jokes around the MGM lot, especially by those who resented the fact that she was a contest winner with no professional experience. Robert Taylor called her the “Flatbush Queen” and Warner Baxter said that she was “Maid Marian riding into Hollywood on a Coney Island hotdog.”

Loring certainly felt the backlash. In September 1935, she told the press that she’d “never have the nerve to do it again” and advised Hollywood hopefuls to shun all studio contests. These comments, coupled with her marriage to Schor, may have spelled her doom. 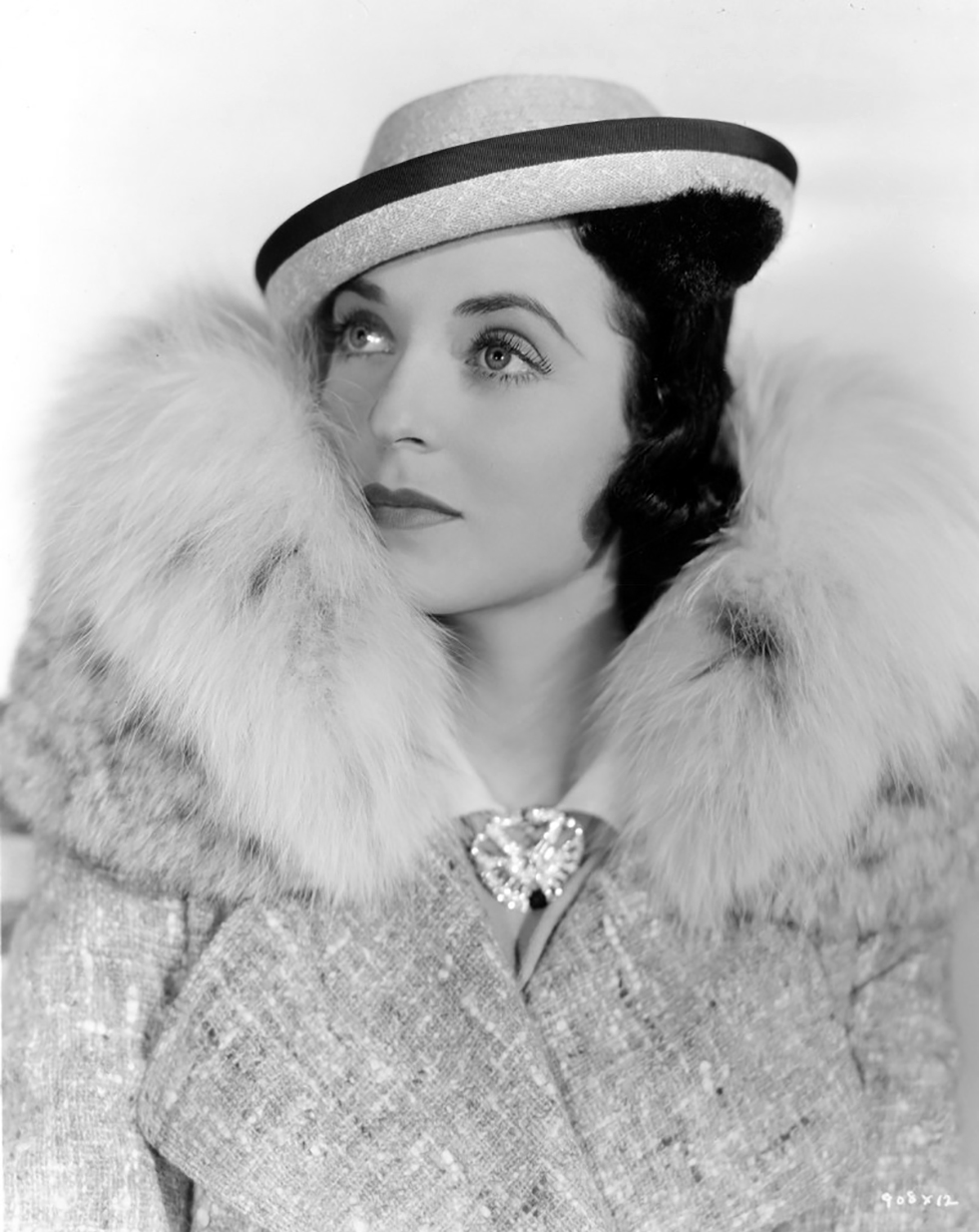 “If I fail there will be no problem. It’s simple to fall back. But if I succeed – I wonder. This is crossing bridges much too soon, I know, but it does seem to me that picture successes surround themselves with barriers. I wonder if the barriers are inevitable. I shouldn’t like that, because I like people. I want to be a writer, too, and really knowing people, all kinds of people, is essential to writing.” — Ann Loring

Immediately after Loring completed Robin Hood of El Dorado, MGM cast her in a supporting role in a B programmer called Absolute Quiet!, starring Lionel Atwill. Afterwards, the studio stopped calling her.

When Robin Hood of El Dorado opened in theaters, MGM heavily promoted her as an important new Cinderella discovery. In the meantime, Loring wrote flattering accounts of her Hollywood experience for newspapers.  She also made it very clear that she was interested in writing for the screen. However, the studio wasn’t interested in her penmanship…or her acting. In fact, gossip columnist Jimmie Fidler wrote, “Ann Loring threatens to replace Constance Bennett as the screen’s coolest star.”

At the end of 1936, MGM dropped her. Not surprisingly, Loring’s marriage to Schor also fell apart.

In January 1937, Loring signed with well-known Broadway theatrical producer A.H. Woods and moved back to New York City. The following year, she appeared on stage in “Bright Rebel.”

In 1940, she married a New York stage actor named Herbert Rudley. The following year, Loring gave birth to a son. From 1941 to 1942, she worked as a radio actress and wrote short stories.

In 1943, Rudley moved to Los Angeles to act in the film Rhapsody in Blue. Later that year, Loring joined him and the couple lived at 1500 N. Kings Road.

On April 29, 1946, Loring gave birth to a second son, Stephen Hart Rudley.  Shortly after her child’s birth, Herbert Rudley moved in with a female writer named Sarette Tobias. Loring sued her husband on behalf of Stephen Rudley for $100,000, claiming that Herbert had abandoned his child. However, the suit was thrown out of court because the State of California didn’t recognize alienation of affection lawsuits.

The Rudley’s divorced and Ann Loring moved back to New York City.

Loring, as it turns out, became a late bloomer. In 1952, she worked as a television writer for the The Sound of Waves Breaking  (1952), which aired on the Lux Video Theatre television show. She also taught television writing at Brooklyn College for four years. Then in 1958, she joined the cast of the long running soap opera, Love of Life, winning Emmys for best daytime actress in 1961, 1962, and 1963.

In 1965, Loring married writer Leonard Liebman, who wrote pulp fiction novels under the name Cynthia Mann. Loring also wrote novels. Her titles include The 13th Doll, The Mark of Satan, Emergency, The Breakdown, and Write and Sell your TV Drama.

In her later years, Loring taught writing at the New School Of Social Research, while serving as president of the New York’s AFTRA local, and as a trustee for the National Academy of Television Arts and Sciences.