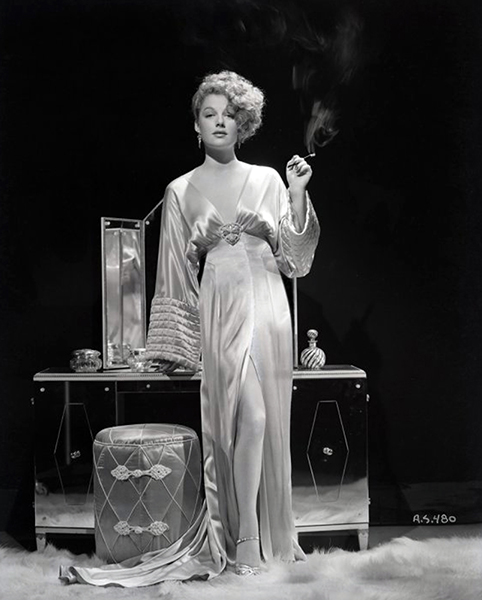 “That Oomph thing snowballed – but it gave me a tiny foot in the door. When people asked me what it meant, I told them that it always reminded me of a fat man bending down to tie his shoelaces. The studio hated me saying that.” – Ann Sheridan, commenting on her Oomph Girl nickname. 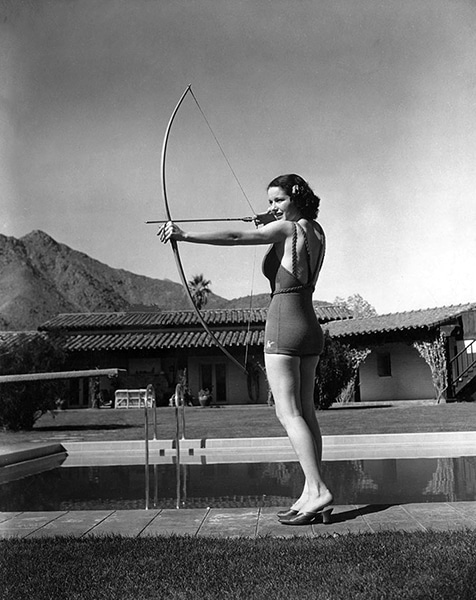 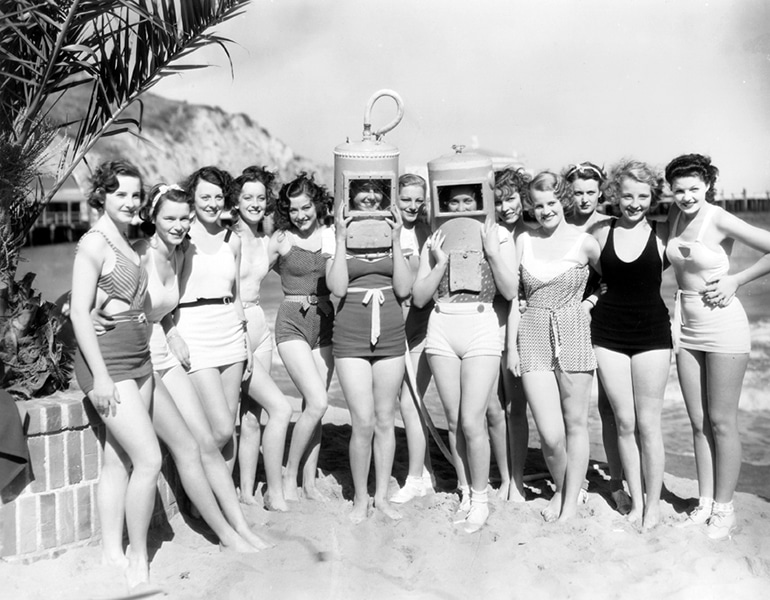 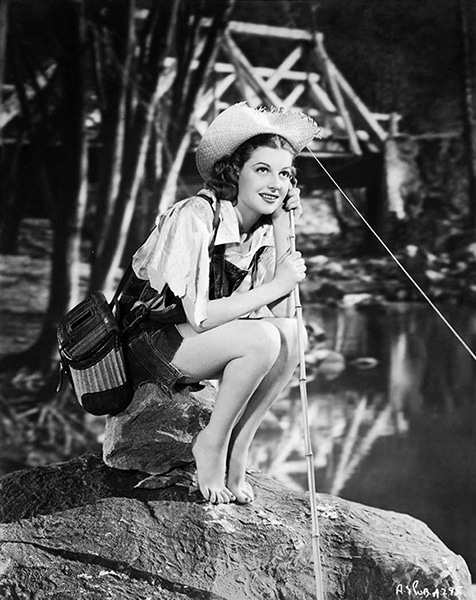 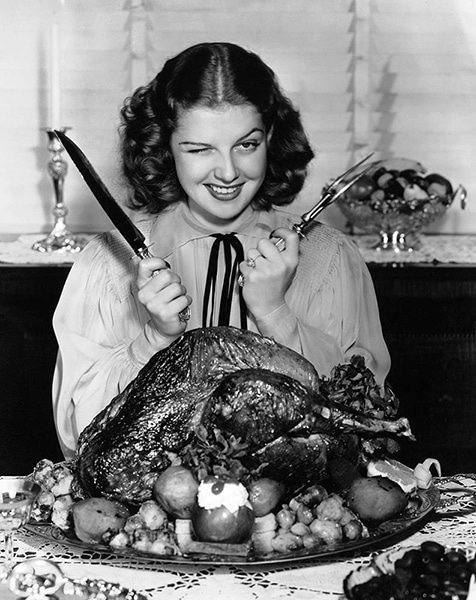 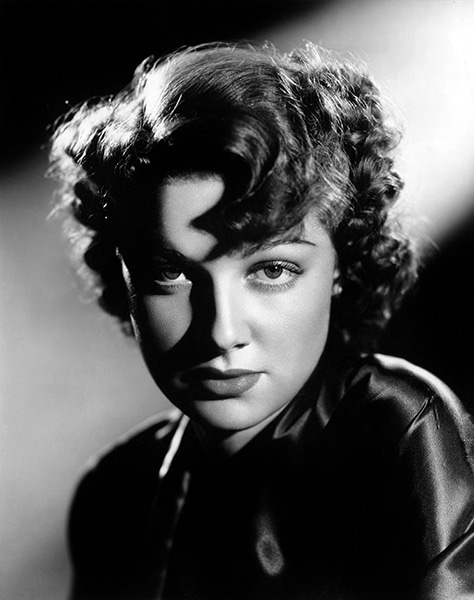 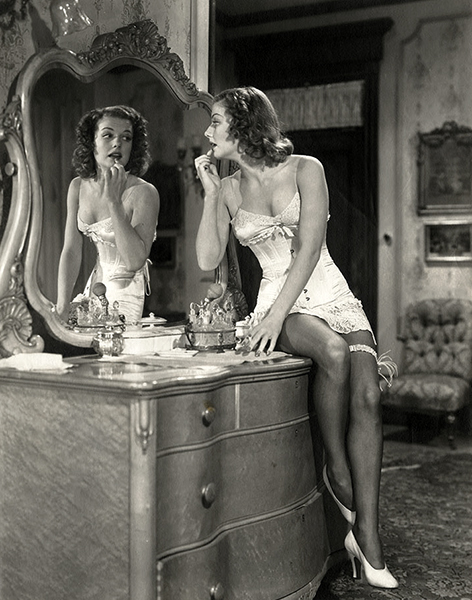 “Sex appeal? I’m not sure what it is, but whatever it is, this much I can tell you: I didn’t always have it.” — Ann Sheridan 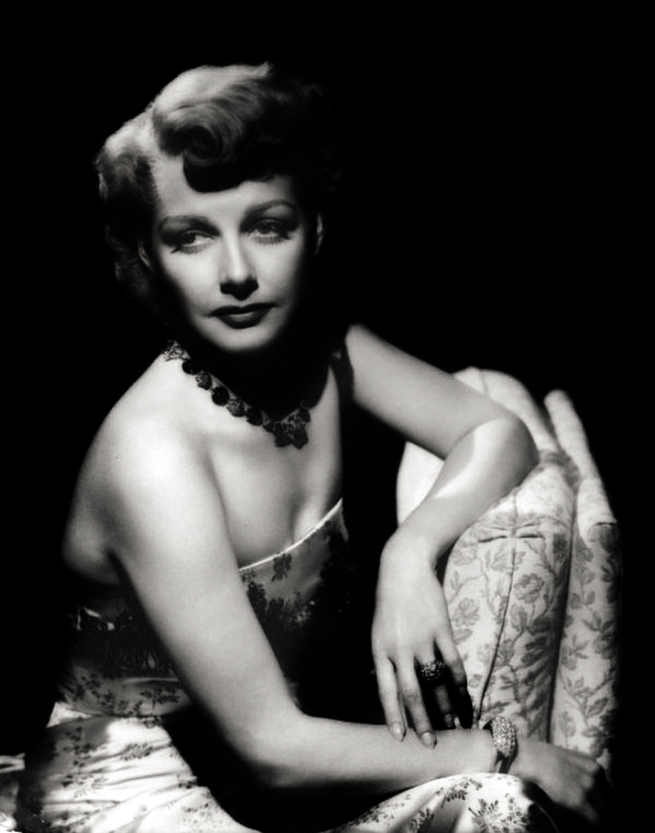 “I used to go to Grauman’s Chinese or Pantages and sit there waiting to see my faceless body on the screen. Texas began to look awfully near and awfully good, and ‘Clara Lou’ had a sweet sound to my ears.” — Ann Sheridan, a Texas-born actress whose real name was Clara Lou Sheridan. 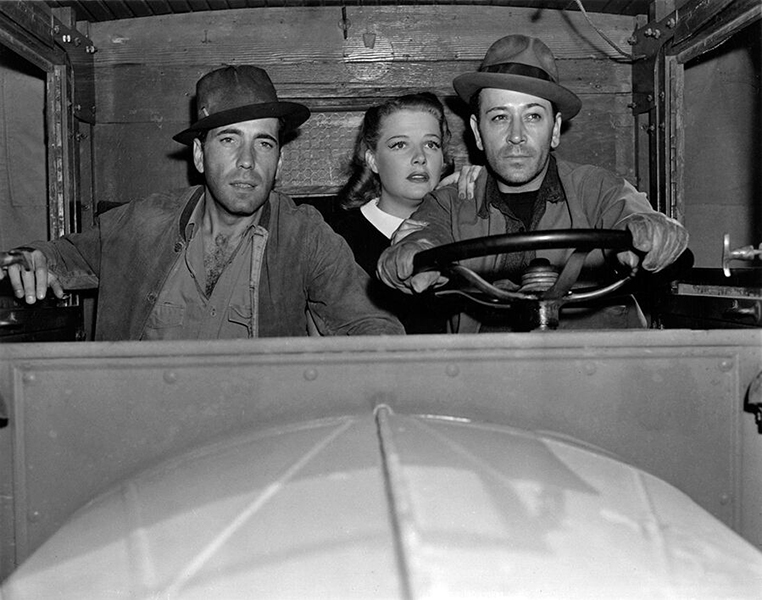 “I could drive a car blindfolded. I learned how when I was helping to move booze, and the associate producer of the movie and my old pal, Mark Hellinger, must have known that when he assigned me to They Drive by Night. Some people say I got nothing from Owney Madden but a bad reputation – but the driving skills I acquired when I worked for him in New York years before undoubtedly saved my life and those of the people in the picture with me.

“In this scene, Humphrey Bogart, Ann Sheridan, and I are highballing down a long hill in an old beat-up truck. Halfway down, the brakes really went out – a situation that wasn’t in the script. Bogart saw me press the pedal and when nothing happened, he began to curse. ‘We’re going to get killed!’ he yelled. Ann screamed and turned her eyes away from the road as I fought the wheel. I couldn’t have been more scared myself. The speedometer hit eighty when I saw a break on the right where a bulldozer had started a new road. I pulled hard on the wheel and the truck went bouncing up the embankment. Thank God – it finally stopped.

Ann was too upset to talk, but Bogart said, ‘Thanks, pal,’ with definite appreciation.

“‘Don’t thank me,’ I thought to myself, because I didn’t have the breath to answer. ‘Write a letter to Owney Madden or Feets Edson.'” — George Raft 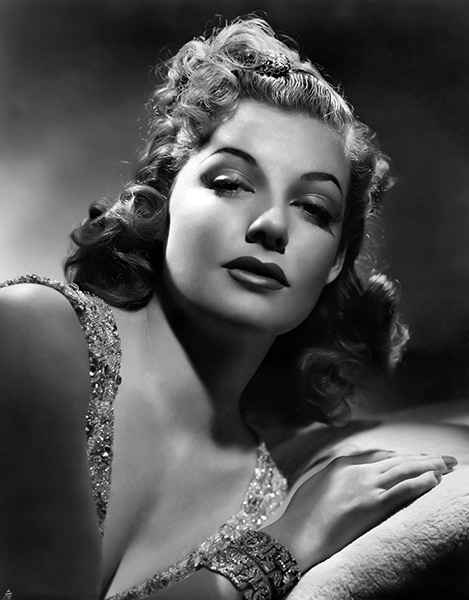 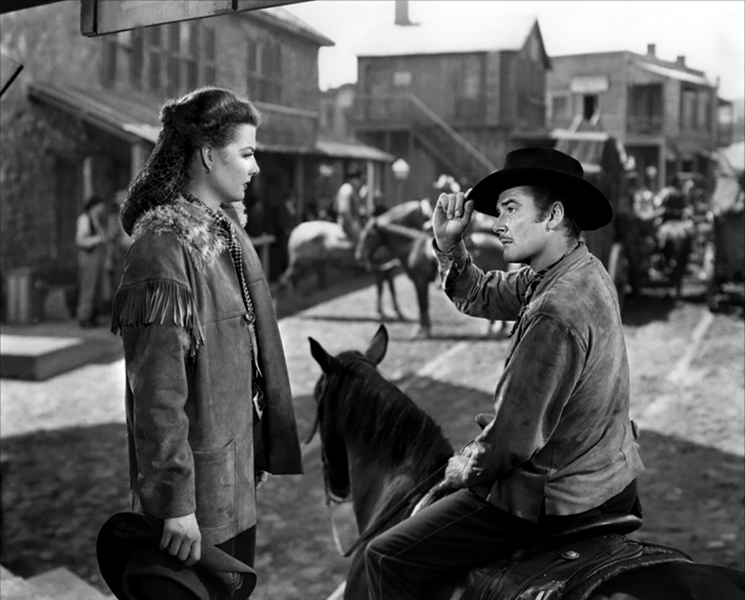 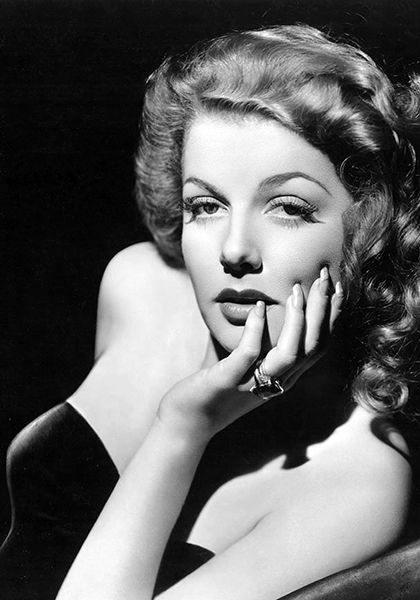 Pour the Bacardi rum, orange curacao and lime juice into a cocktail shaker half-filled with ice cubes. Shake well, and strain into a cocktail glass. Garnish with a lime wedge, and serve.

One thought on “Ann Sheridan – Photos and Quotes”