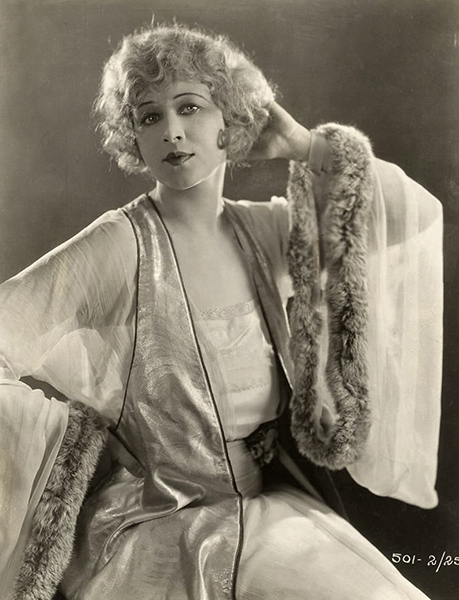 “Living – living fully and richly – is more important than anything else in life. In Europe, people know how. Even little shopkeepers take two holidays a year–just close up shop and go with their families to the mountains and seashore. In this country, people work continually until they can work no longer. Then they expect to play, and are surprised to find the capacity for play quite gone. Like a man who was on the boat on which I returned from Europe. He was sixty, had worked since since he was a child, was taking his very first vacation. Sad and bewildered, he confessed he didn’t seem able to play. It was too late. And I shall see to it that that does not happen to me!” – Anna Q. Nilsson 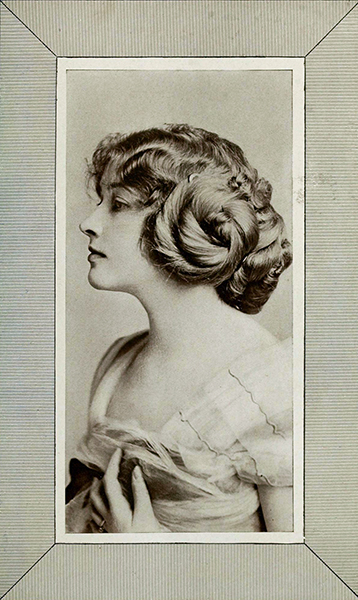 “My middle name is Qverentia. It means ‘ever seeking.’ And I mention this first because it is the key-note, really, to my entire life. And so, ever unsatisfied.” — Anna Q. Nilsson 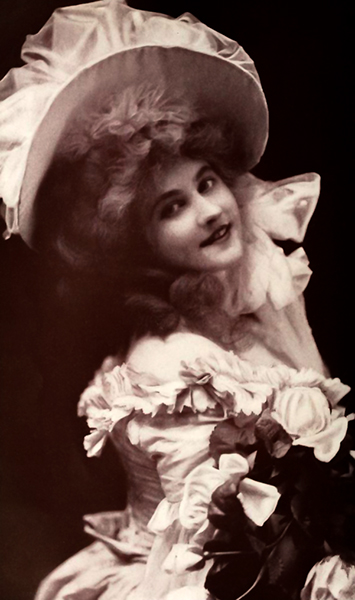 “I often think what a lucky chance it was for me, that I happened to be among the few who were being tried out for positions with Kalem, when Mr. Buel came east to organize this southern company. He had engaged several before I met him, but he offered me the position at once, and I jumped at the opportunity. That was four years ago, and I have been here ever since. I have never worked with any other company, and so far, I haven’t lost any sleep over it.” — Anna Q. Nilsson 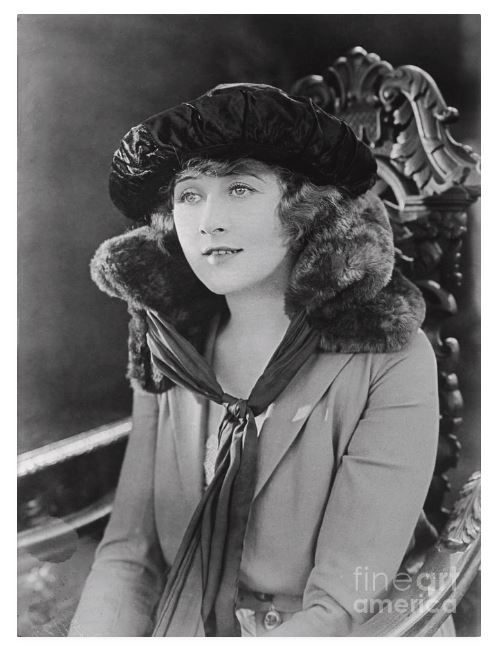 “I love dogs and horses, and things.” — Anna Q. Nilsson 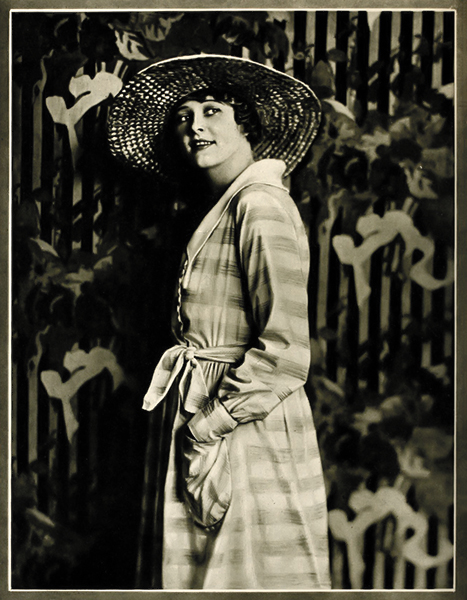 “I haven’t any hobbies, but I am fond of boating, horseback riding, and almost all outdoor sports.  I love to reads, but not serious stuff. I like modern fiction best, and my favorite author is Jeffrey Farnol. I always love to get letters, and always appreciate every letter I receive. Oh, I almost forgot to tell you that I have a hobby after all – if it can be called a hobby – it’s pretty clothes.” — Anna Q. Nilsson 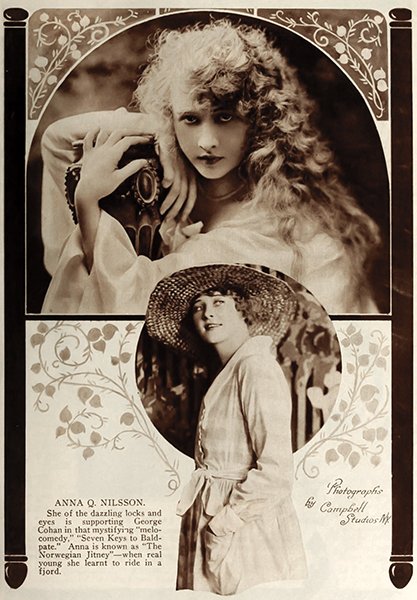 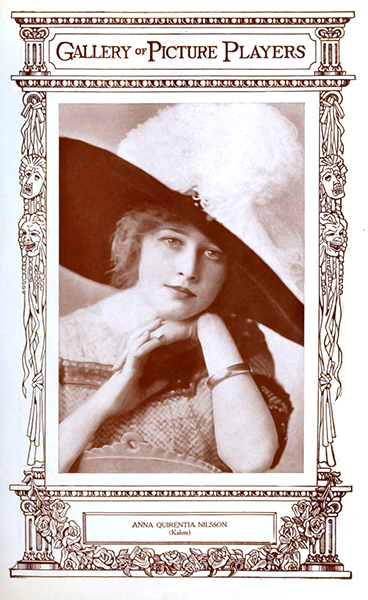 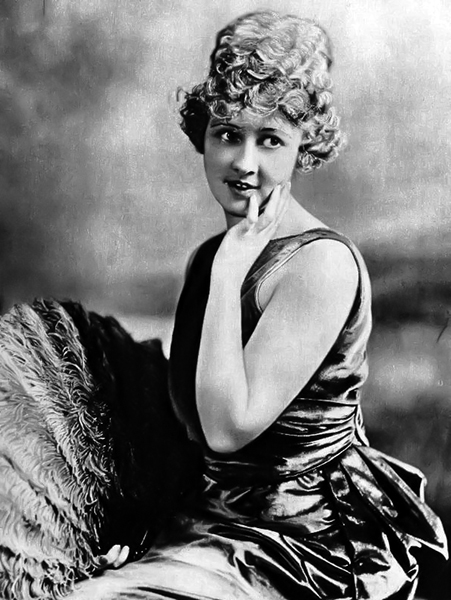 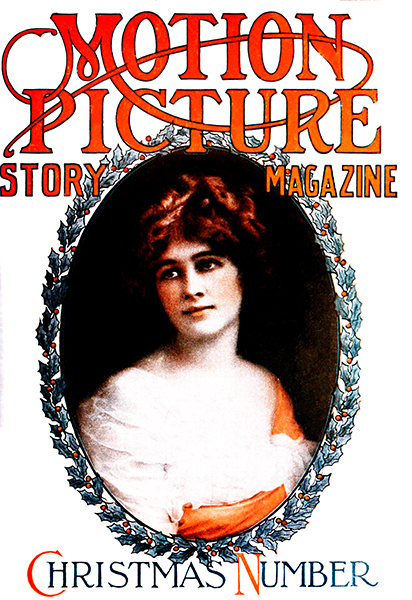 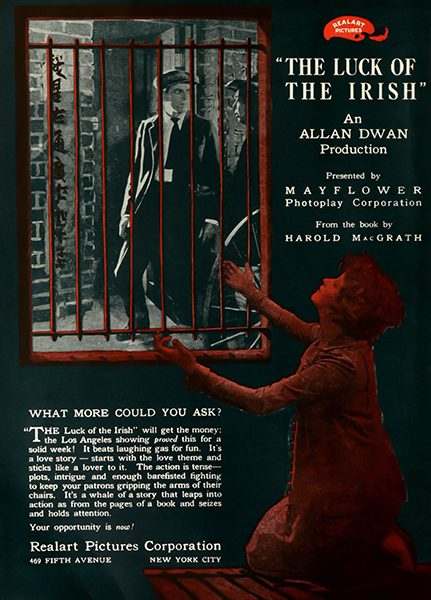 The Luck of the Irish (1920). With James Kirkwood. Directed by Allan Dwan. 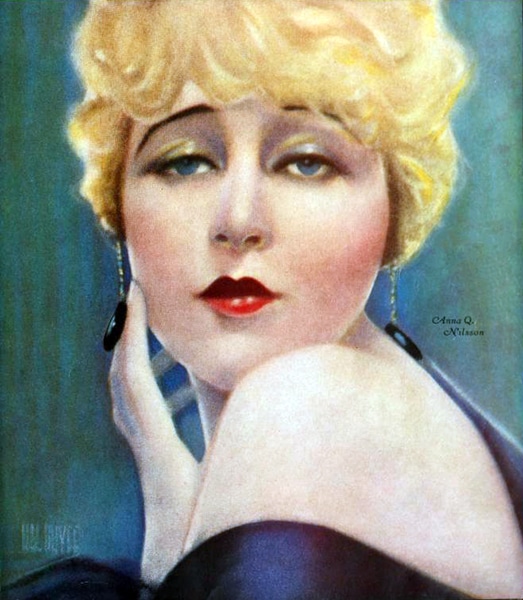 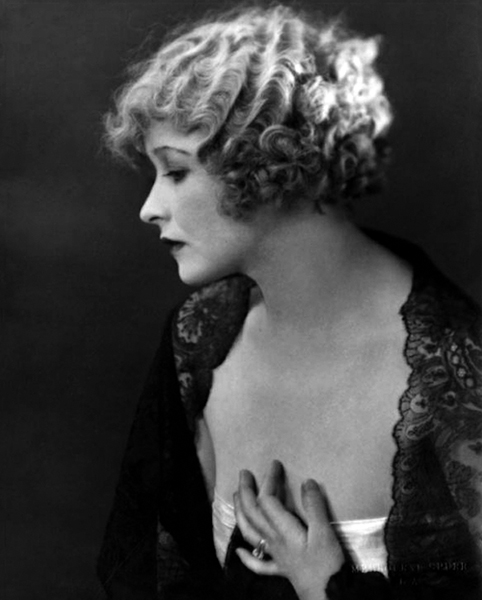 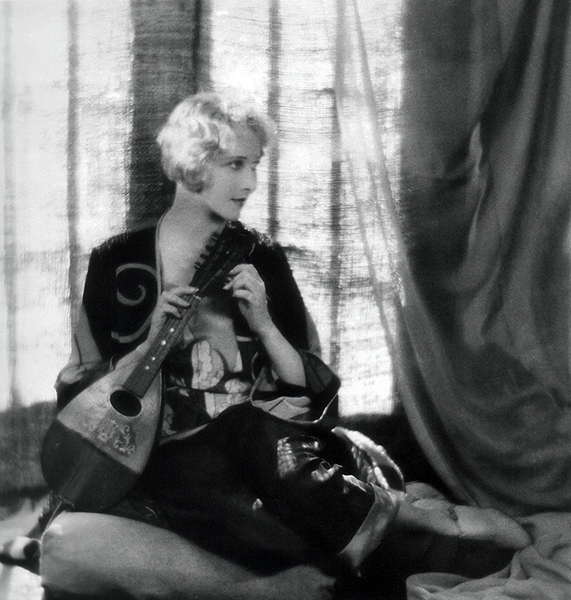 “Of course I love it. What do you suppose I’ve been working for all these years, if not for just what I have now? I’d feel lovely, wouldn’t I, if I hadn’t succeeded, after the time and effort I’ve put into it? Love it? Well, I should say so!” – Anna Q. Nilsson, when asked if she enjoyed being “rich and famous.” 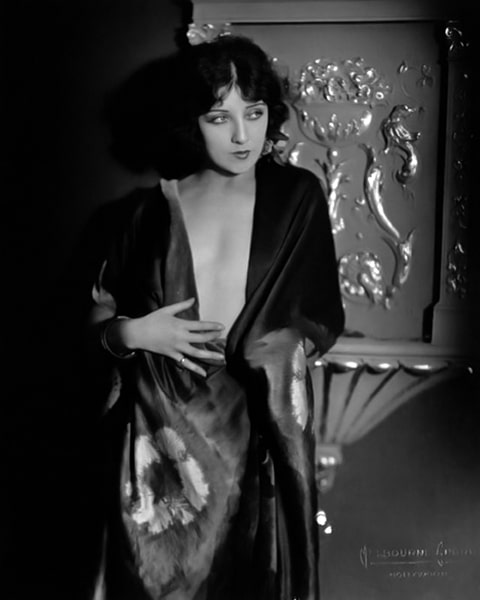 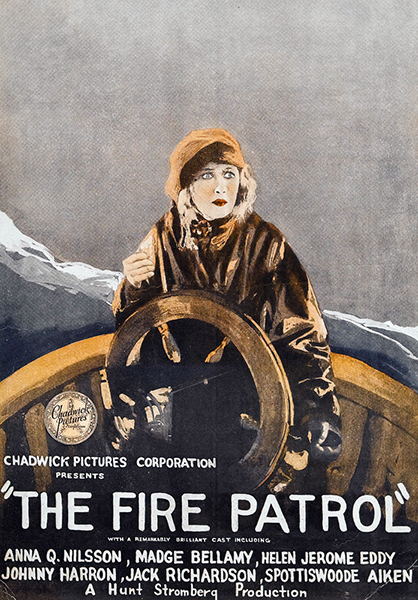 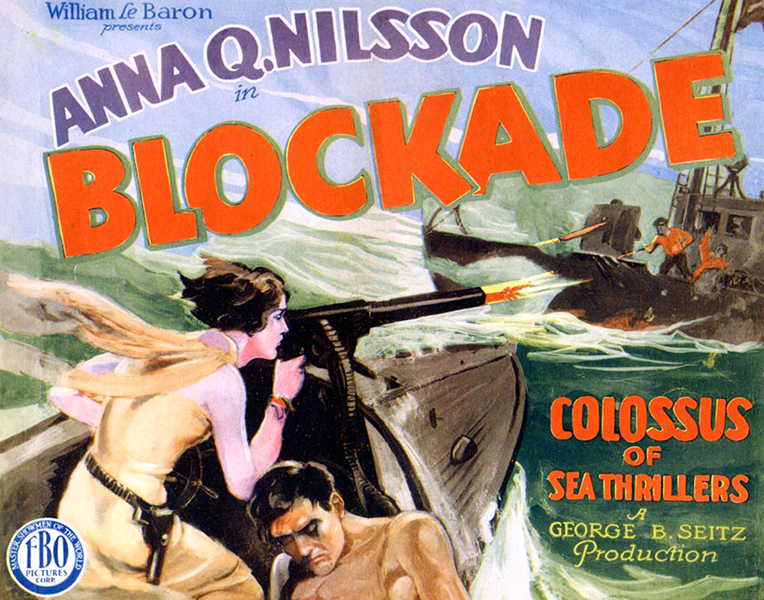 Blockade (1928). Her last silent film and her last starring role. 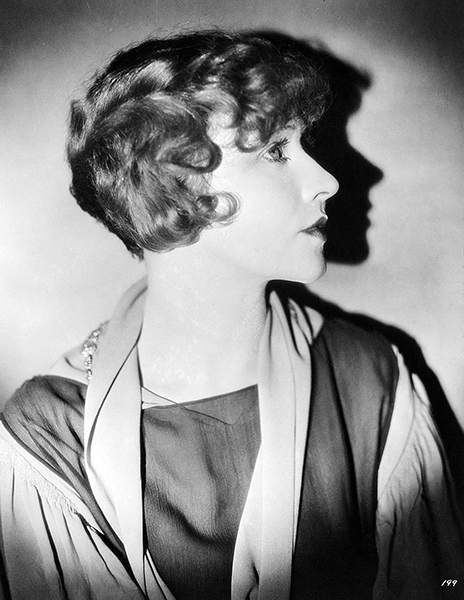 “A brief fling at talkies, two more years of hard work, enough money to insure comfort for the rest of my life. And then – an occupation of some sort, a small circle of good friends, freedom to pick up on a moment’s notice and leave for anywhere on the globe. I even have my home picked out – a delightful house near Nice.” — Anna Q. Nilsson

NOTE: Although she never received top billing in a talking picture, Nilsson continued to work in American films for many years. She never retired to Nice. 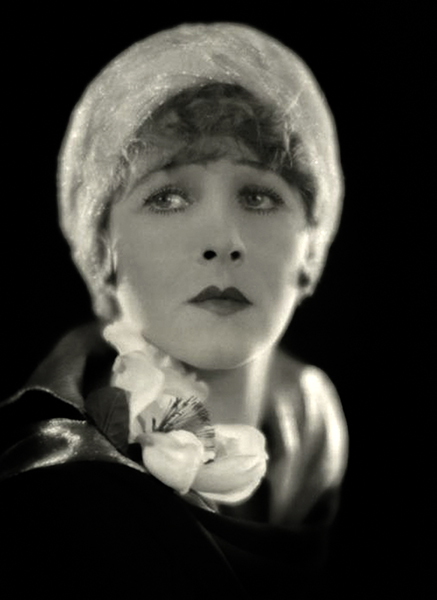 “Everything has changed so. It will require a bit of readjustment for me. I have not been able to see pictures, let alone make them. The only American talkie I’ve seen is ‘Anna Christie,’ which I saw in Sweden. The first thing I shall do is establish a custom of going to a movie every night, to learn what they are all about.” — Anna Q. Nilsson

“The Germans are making some excellent pictures. Everyone, of course, is making talking films, even though the vogue hasn’t yet taken the hold on the public that it has here. Even Sweden is investing in microphones.” — Anna Q. Nilsson