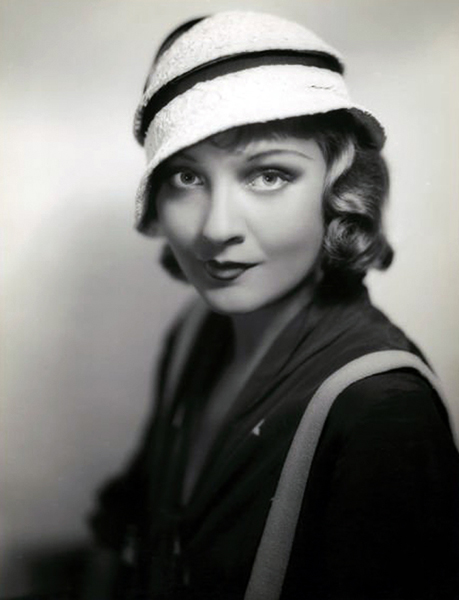 “Darlling [sic], sweetheart. I lof you.”  These were Russian born actress Anna Sten’s first English words once she arrived in Hollywood in 1932. Her interpreter explained that Sten (real name Anel Sudakevich) felt that the sentence would come in handy once she started work.

Sten’s failure to command the English language or gain an American following became an embarrassment for producer Sam Goldwyn, who tried unsuccessfully to groom her for Hollywood stardom. He gave up and terminated her contract in 1935. 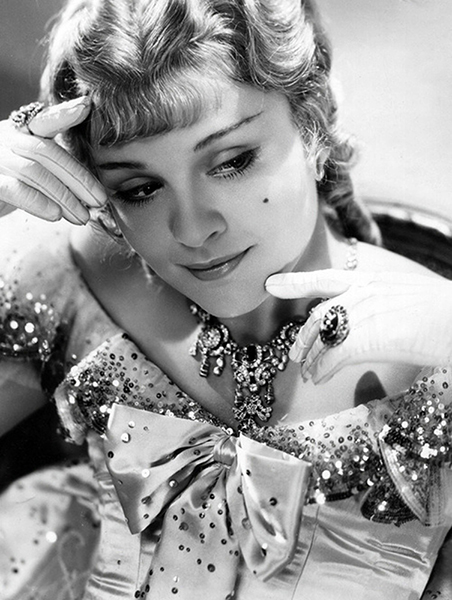 “Although she is still unknown to the American public, I don’t think there will be a dissenting voice on my selection of Anna Sten once she is seen on the screen. She knows how to wear clothes better than anyone I ever have seen before and has an air of being right up to the minute in everything.” – Darryl Zanuck, promoting Sten as one of Hollywood’s top movie queens in 1933. 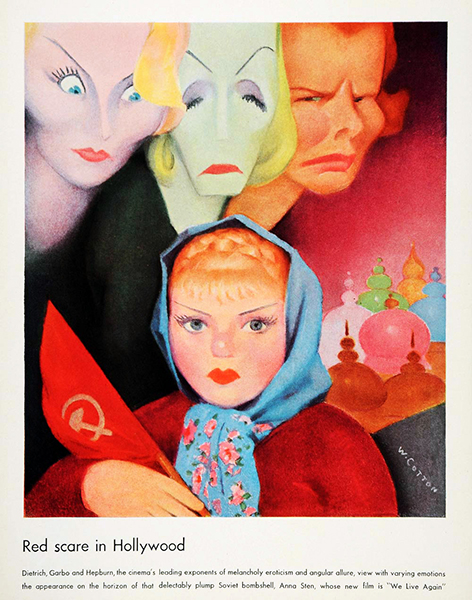 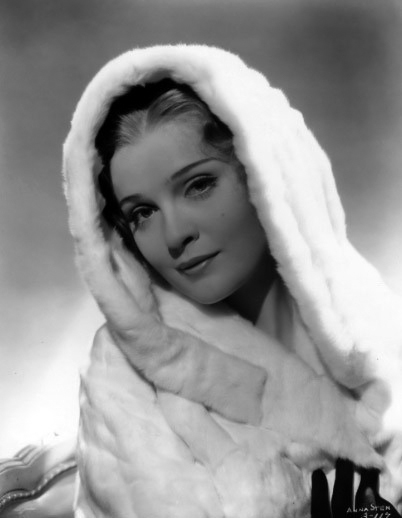 “Femininity – sex, if you wish – isn’t an asset to a woman working for a living. It’s a distraction.” — Anna Sten 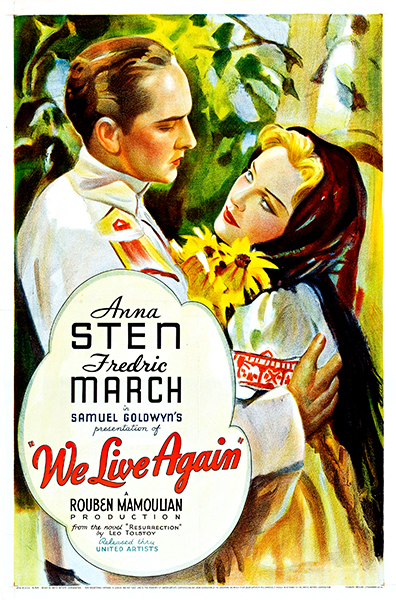 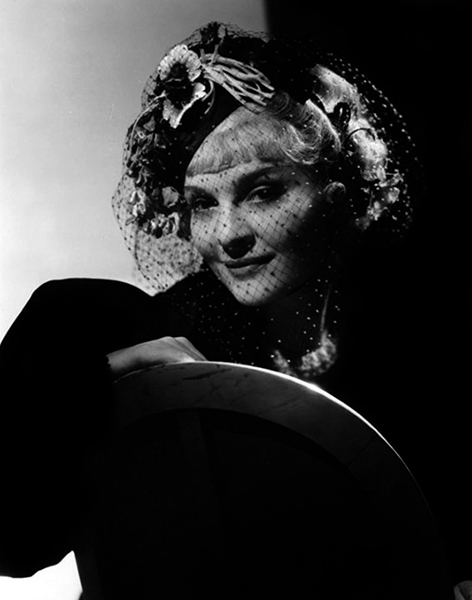 “I believe there is always some way to learn whatever we wish to know if we truly mean to learn it, and do not merely intend to wish to know, and so be thought ambitious.” – Anna Sten