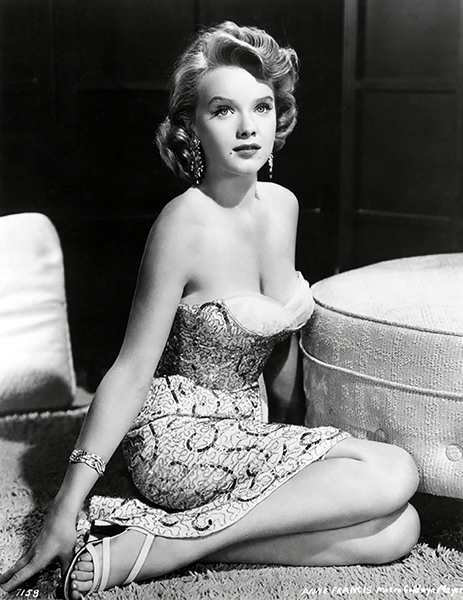 “We were living in a small town, Yorktown Heights, N.Y, when the depression hit my dad. We moved to New York City. I was a blond character, mostly tomboy, but two or three people suggested I might become a model. All of a sudden I was wearing pumps and pretty dresses and posing for fashion magazines.” — Anne Francis 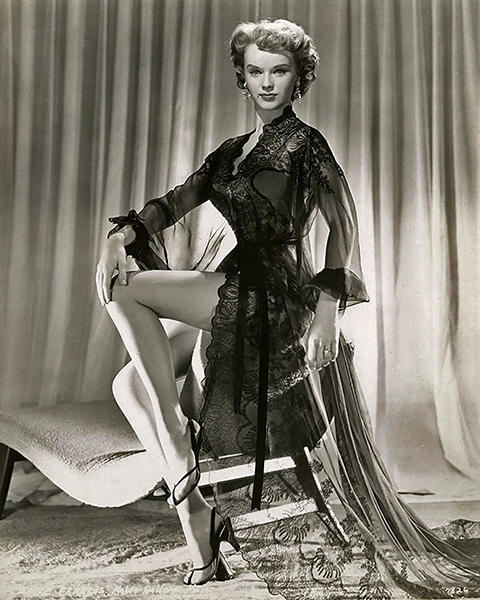 “Most young blondes in those days [’50s] were not taken too seriously. I had wanted to work on a project [directing] all my own from beginning to end for many years. I had managers who said, ‘Look, you’re an actress. You’re not supposed to do that other business.’ And now I look at all the women today who are doing it, and no one’s batting an eyelash.” — Anne Francis 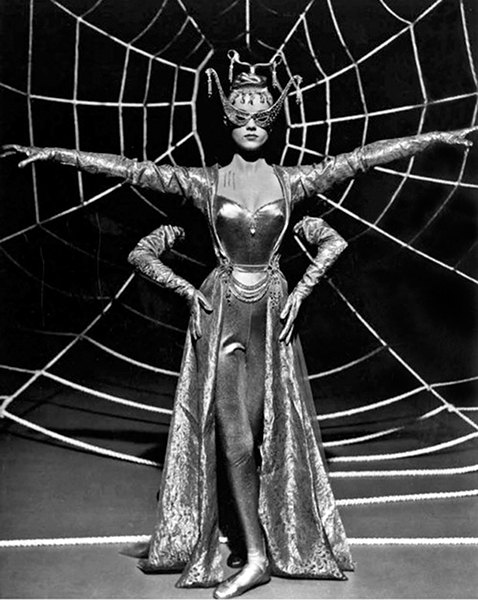 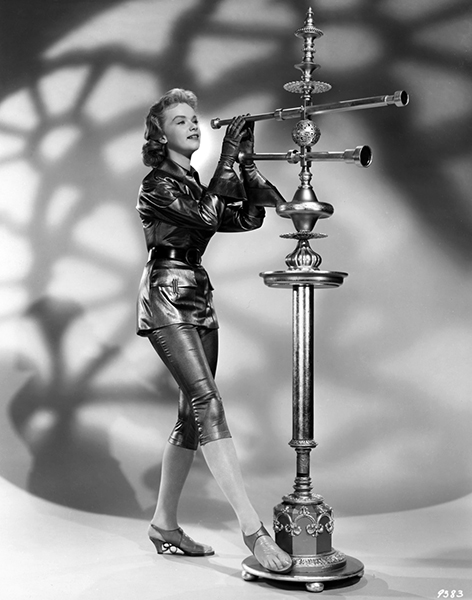 “We could have hammed it up, but we wanted to be as sincere as we could.” — Anne Francis

“As young as I was when I came to Hollywood, I never allowed myself to get caught up in…I suppose you’d call it extreme glamour.” – Anne Francis 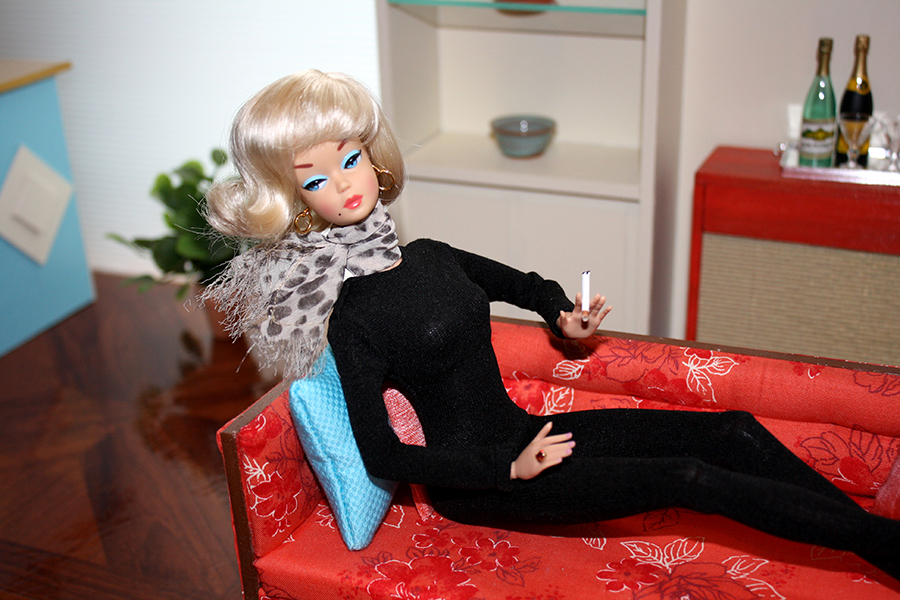 Anne Francis is gone, but her television character Honey West still lives on — as a collector’s doll. The top photo comes from the mid-1960s.