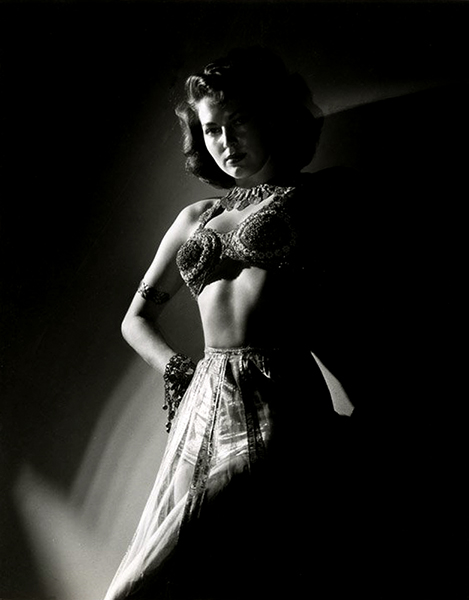 “On one level, all I wanted to be was an actress, and I often felt that if only I could act, everything about my life and career would have been different. But I was never an actress – none of us kids at Metro were. We were just good to look at.” – Ava Gardner 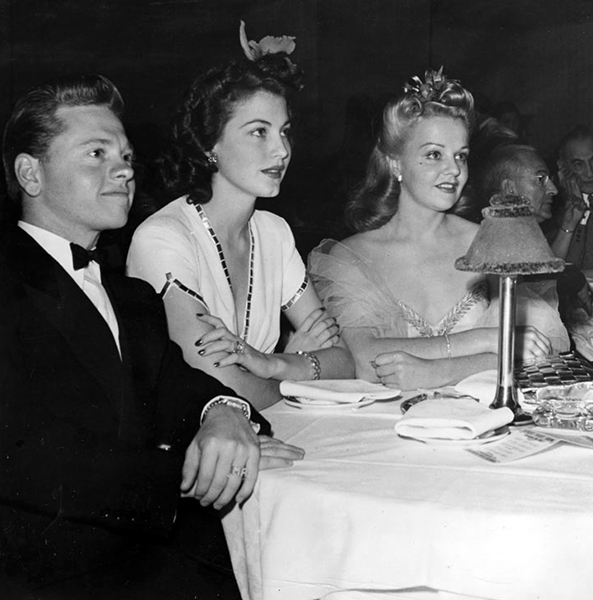 “I was greener than grass about everything. I’ve never acted nor been photographed. I was awkward, tongue-tied, scared stupid. Half my time on the set I was trying not to bawl. Because I didn’t know how to do what they wanted, I’d get sulky. Mickey was so patient, so kind. When I got my first part in ‘We Were Dancing,’ with Norma Shearer, he showed me how to walk, to stand, what to do with my hands, how to ignore the camera. If I ever do anything big, I’ll owe a lot of it to Mickey, bless him, even though as a husband I couldn’t manage him. He didn’t understand marriage but he sure understood show business.” — Ava Gardner

“I must have seen more sunrises than any other actress in the history of Hollywood.” — Ava Gardner 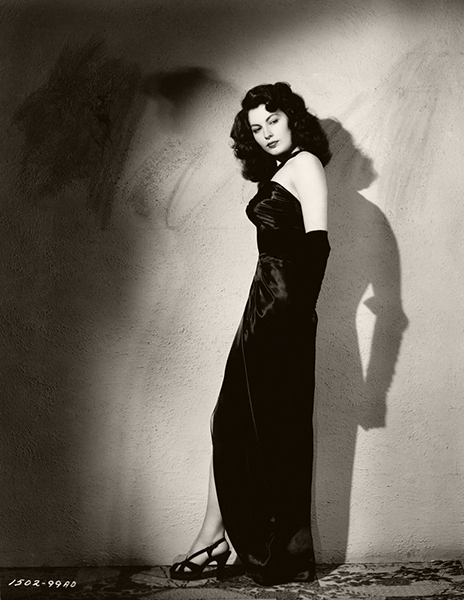 “I’m not a femme fatale but when it comes to having to work at being an actress and having a career, it does seem that I’m a fated femme.” – Ava Gardner. 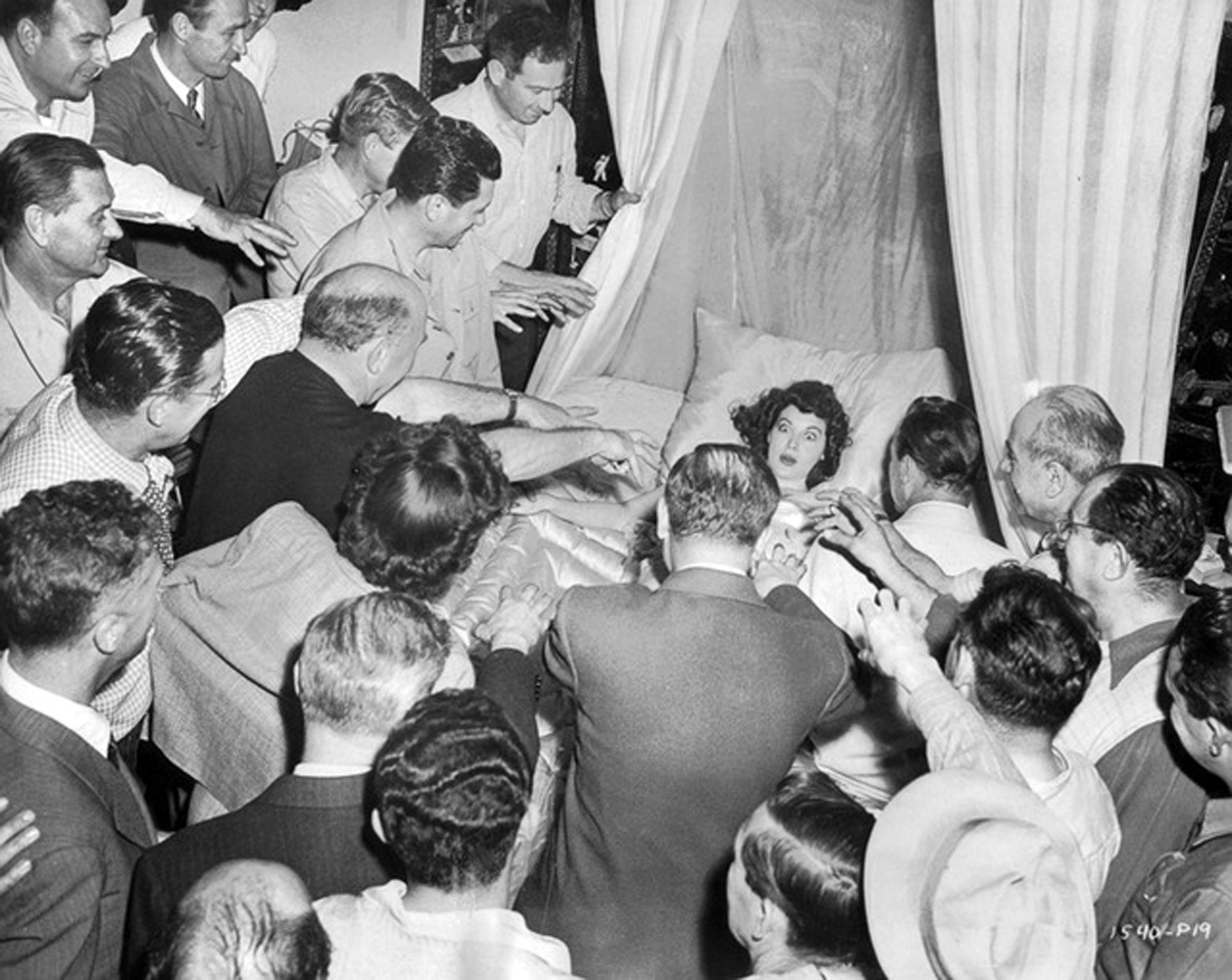 “What I’d really like to say about stardom is that it gave me everything I never wanted.” – Ava Gardner.

The photo is a behind-the-scenes gag taken on the set of Singapore (1947). Back in the old days, studios occasionally made items that were distributed to moviegoers as a lure to get them to see a picture. Here is an extremely rare example promoting the film One Touch of Venus”(1948): a 12.5 inch tall Bakelite statuette of Ava Gardner as a Roman goddess. No one knows how many of them still exist, but the value for a good one runs north of $500. 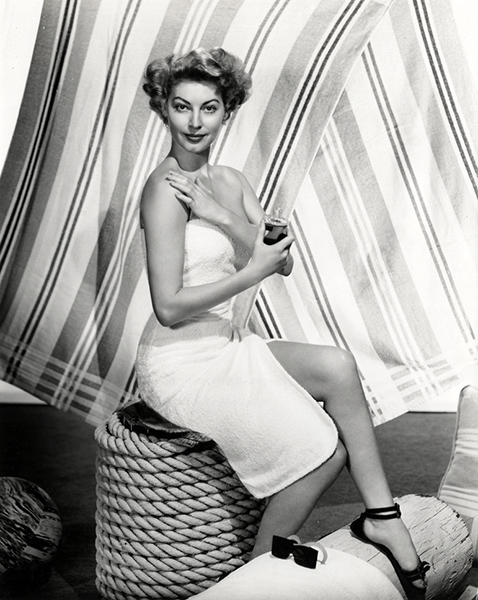 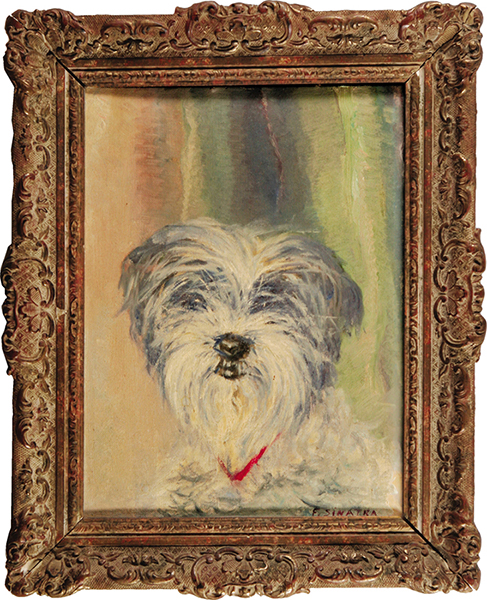 Ava Gardner‘s dog (most likely). Artist: Frank Sinatra. Year: 1949-1950. Oil on canvas. 12.5 x 16 inches. Considered to be Sinatra’s first attempt at painting, it was gifted to Gardner early in their relationship and she kept it for the remainder of her life. 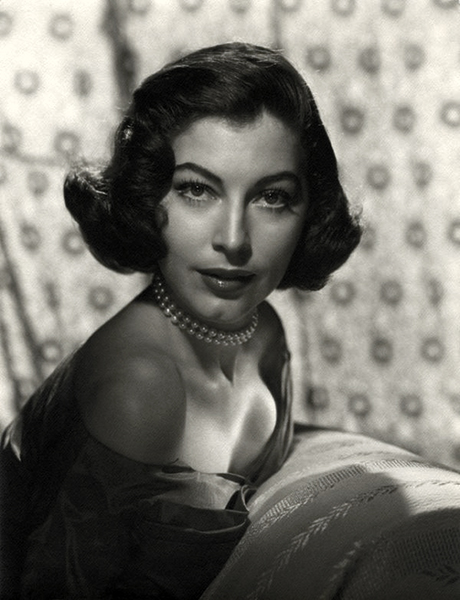 “I have only one rule in acting — trust the director and give him heart and soul.” — Ava Gardner