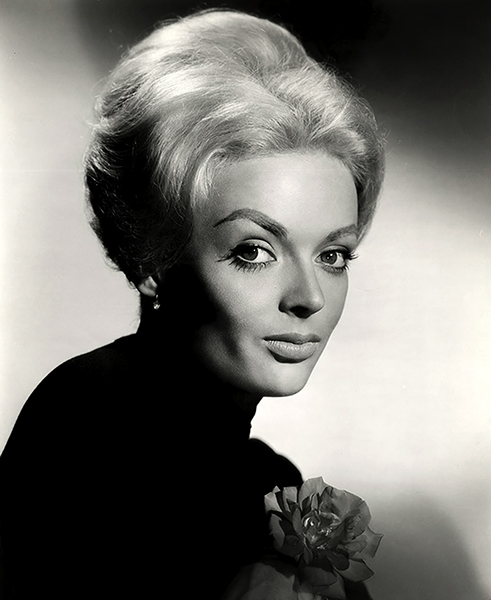 “They [meaning Fox Studios] had this preconceived idea that women were all glossy lips. They’d say: ‘We’d better pin your ears back. We’d better make you blonde. You don’t have any décolletage.’ Then came the orders: ‘Don’t be seen around with him because… Don’t walk around the lot in high heels’ – they thought I was too tall and they all feel terribly short there. It was such a joke. All those fantastic clichés you read about in ‘Day of the Locust.’ Except it was so much more of a cliché than you imagined it.” – Barbara Steele talking about her Hollywood days before she became the 1960s leading horror queen in Europe. 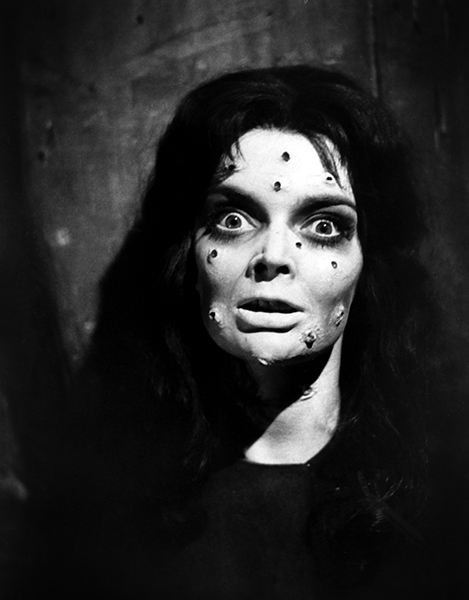 “I did about 15 horror films in Europe. I am just mortified to see any of them….But I apparently still have a following there.” — Barbara Steele 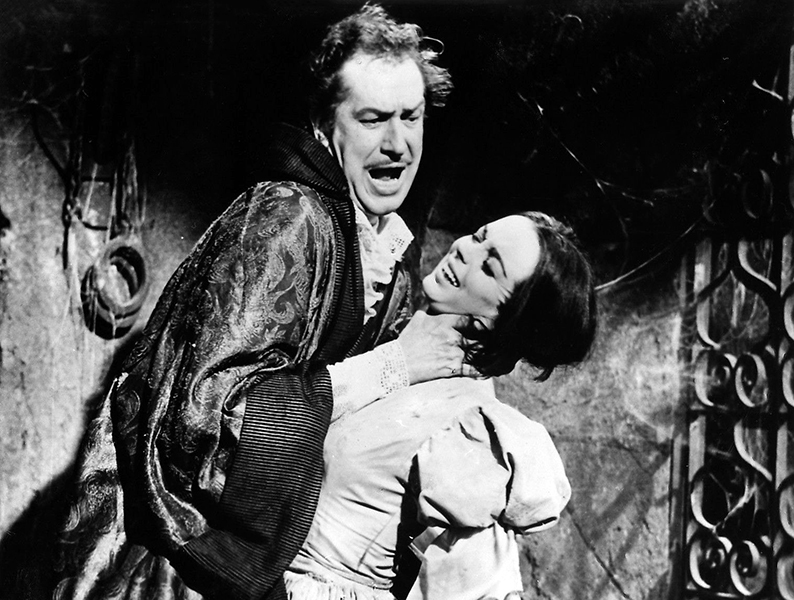 “I’ve come to the conclusion that you get along much better with the actors in these grim, heavy dramas than you do in comedies. I play the wife who murders her husband, and when it’s a nice husband like Vincent Price, it’s not a very pleasant thought to ‘do him in.’ Every one told me I would like Vincent, he is so thoughtful, warm and helpful. But I had no idea that I would like him so well, and find him so pleasant to work with.” — Barbara Steele 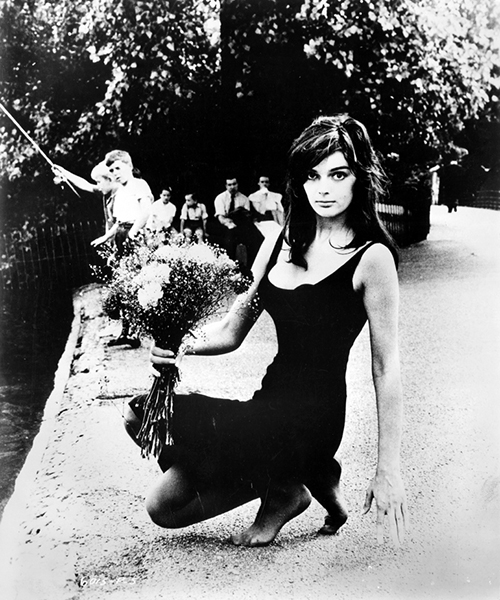 “Don’t tell, but I hate any form of exercise. I never exercise if I can help it.” — Barbara Steele 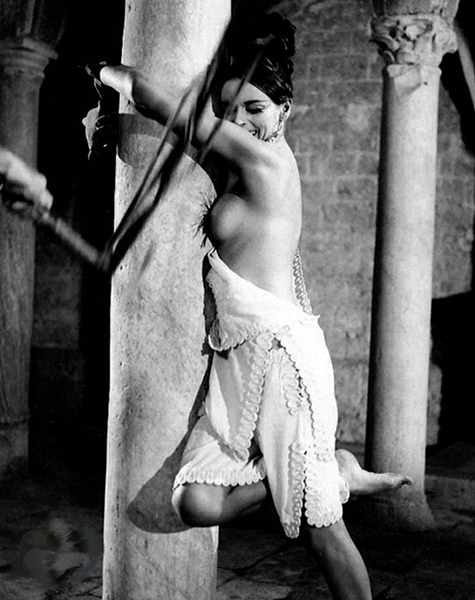