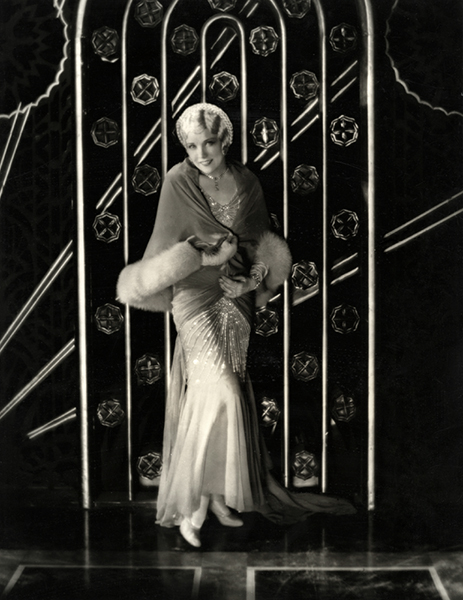 “What do I think of autograph hunters and do they annoy me?’… No. Like the poor, they are always with us.” — Bernice Claire 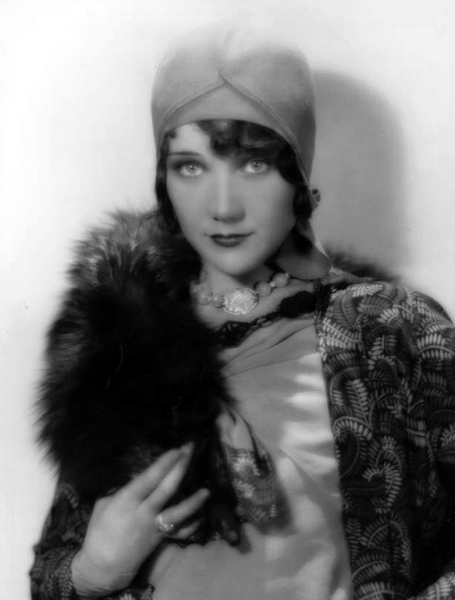 Bernice Claire (1906-2003) was born Bernice Jahnigen in Oakland, California. As a child, she joined a local vaudeville troupe called the Tribune Kiddies where she danced and performed comedy. She also became fairly well-known in her hometown.

In 1924, one of her high school teachers, Alice Eggers, cast Jahnigan as a soprano in the operetta “Mlle. Modiste.” After she sang “Kiss Me Again” on stage at Oakland High School, she became a local sensation. Eggers, who now served as Jahnigan‘s voice coach, then introduced her star pupil to Emil Pollack, a voice expert with Broadway ties.

Pollack convinced Jahnigen to move to New York City so that he could manage her career.  In New York City, she auditioned for Max Hart, who signed her to a contract. Her name then changed to Bernice Claire.

Hart liked Claire because she looked and sang like another stage star, Vivienne Siegel. In fact, Claire replaced Siegel in the stage version of “Desert Song,” a hit show that toured the country for three years. “Desert Song” also partnered Claire with Alexander Gray, a handsome singer with Hollywood connections.

In 1929, Warner Bros./ First National Pictures signed Claire and Gray to long-term contracts. The two starred together in three early musicals: No, No, Nanette, Spring Is Here, and The Song and the Flame. As part of the No, No, Nanette’s publicity campaign, Claire was billed as the “No No Girl with the Yes Yes smile.”

First National Pictures insisted that Claire keep her voice in excellent condition. In fact, her pay scale read like a musical scale. If her notes fell below a high C, she earned less money. So the incentive was for her to sing high notes. Her pay also dropped when cast in non-singing roles.

In 1930, Claire starred in six movies. That same year, she ran into legal trouble with a stage producer (possibly Max Hart), who sued her for ignoring the contract she had with him. She didn’t want to return to the New York stage, preferring to act in Hollywood films instead. She also did not want to pay the $10,000 penalty for breach of contract. That same year, newspapers reported that Claire suffered from nervous exhaustion from talking picture work.

In 1931, she made personal appearances and sang on the radio. However, she appeared in only one comedy short for First National. By this time, her movie career was already on the skids.

In 1932, First National dropped Claire and Gray. Some say that Warner Bros. executives felt that their musical style had lost its appeal. However, the studio’s decision may have also been based on the fact that the couple fought off camera. Claire‘s other three films in 1930 had paired her with the likes of Edward Everett Horton, Walter Pidgeon, and Joe E. Brown while Gray played opposite Vivienne Siegel.

From 1933 to 1938, Claire performed on the radio, and stage productions while appearing in a handful of short films for Warner Bros. 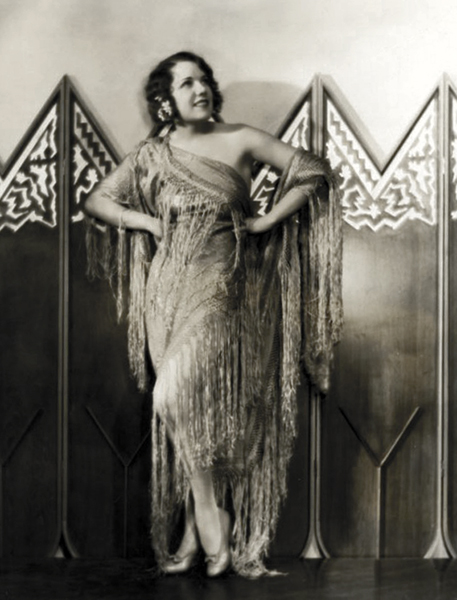 “It always was a good song, but ooooooh – am I sick of it!” — Bernice Claire on her signature hit “Kiss Me Again.”

In 1938, she next returned to the stage and traveled the country doing revival shows, including “Desert Song.” Although she disliked talking about her romantic life, in 1943, a radio game show host announced that she had married Lt. Thomas Dooley of the Merchant Marines. Nothing came of the announcement…or the marriage. Claire retired from the stage, and a few years later, Oakland newspapers reported that she was Mrs. James Wilkinson of Jamestown, New York. 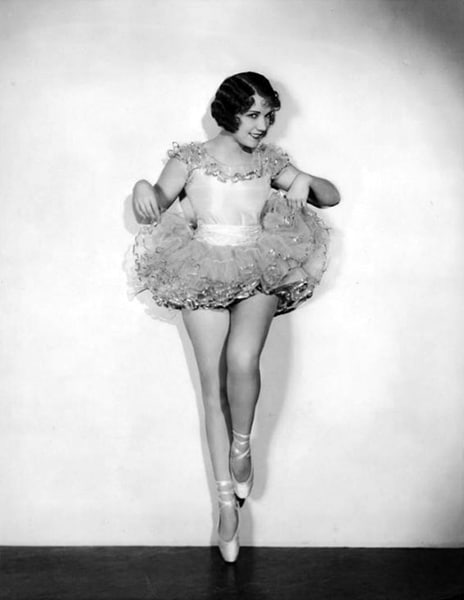