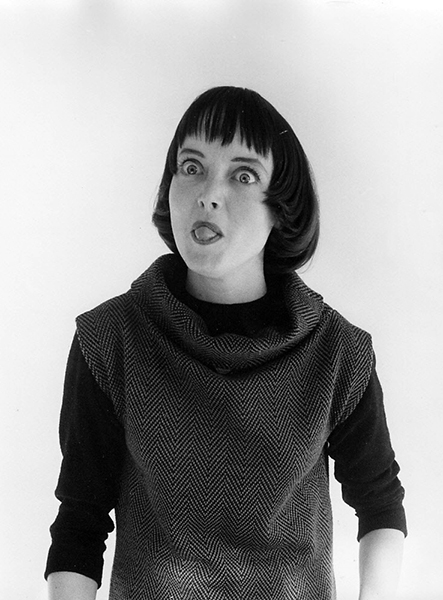 “What’s a kook? Man, that’s when you’re nicely sick. Kooks do like they feel and live up to it.” – Carolyn Jones 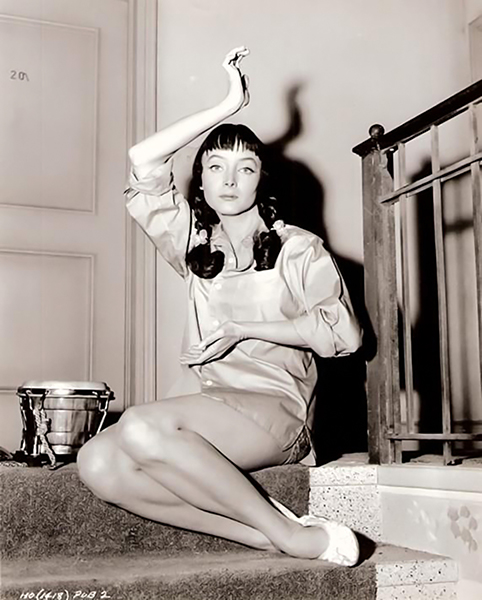 “I discovered that Yoga is actually a mental science. The way our social structure is set up it is hard for people to achieve the right attitude to live a full happy life. Too many people are frustrated, unhappy, disillusioned, tense, lacking of energy. They don’t have the right mental, spiritual, and physical conditions of existence. And they don’t know what to do with it. That is, most people don’t. But the people of the black-leather set, the so-called beat generation – I think they have learned relaxation. They beat bongo drums, and it is creative and at the same time a release of inner tensions. I am now a pronounced bongo beater.” – Carolyn Jones 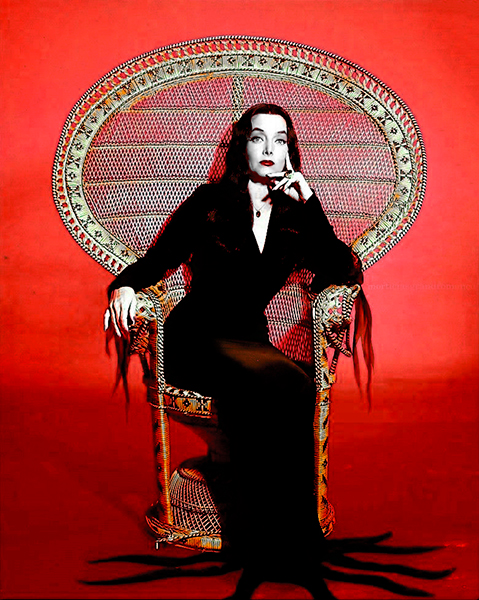 “I suppose I had an unfair advantage over anyone who might have been considered for the role because I had known Charles Addams for some years. He is a delightful and forgiving man. ‘Forgiving’ because, on one occasion, my poodle, Contessa, chomped Charles right where cartoonists picture dogs biting people. Yet when he heard I had signed for the television series, he wired me: ‘I know you will make a darling Morticia. But please leave Contessa at home!'” — Carolyn Jones 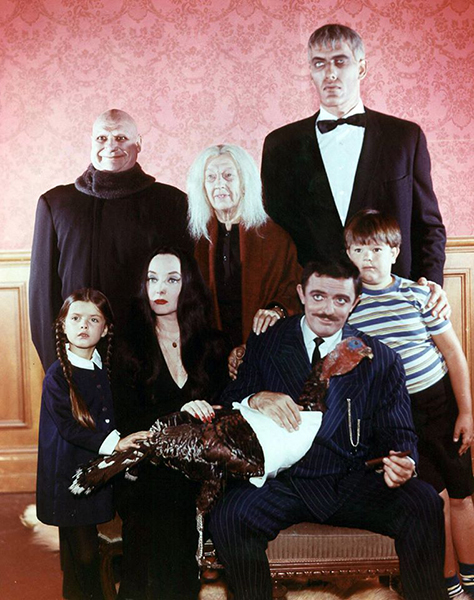