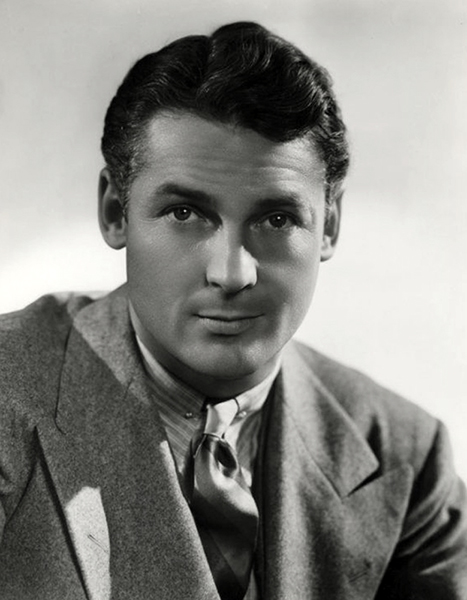 “I believe the most important thing to help one get ahead in pictures is the way one conducts oneself. Extra and bit work is good for the head: it won’t swell after all the kicks you get as a small timer. A knowledge of human nature is another thing extra work gets for you if you are smart enough to take it. Boys who get the breaks quickly because of being good-looking and wearing snappy clothes well, usually have to begin all over again: conceit makes them flop at first.” – Charles Farrell 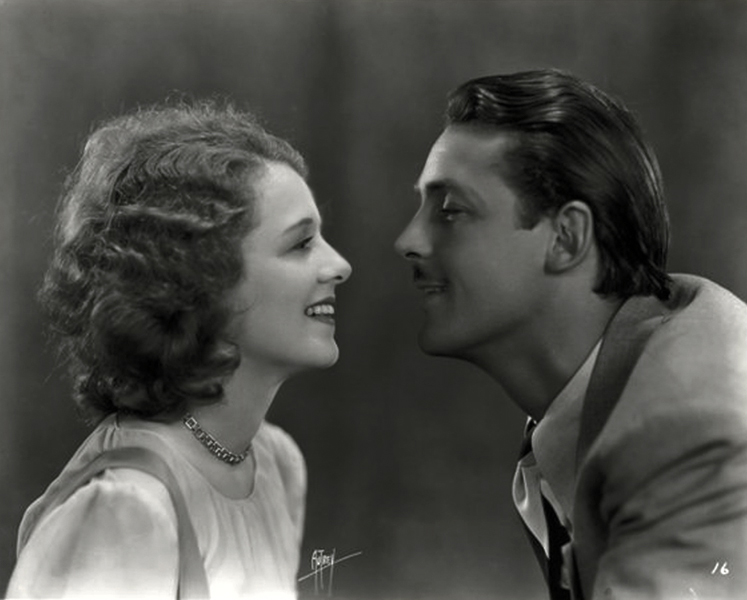 “Janet Gaynor and I were always receiving wedding-anniversary presents in the mail, care of the studio. The fans didn’t even know what date our anniversary fell on, which is logical, since we were never married.” — Charles Farrell 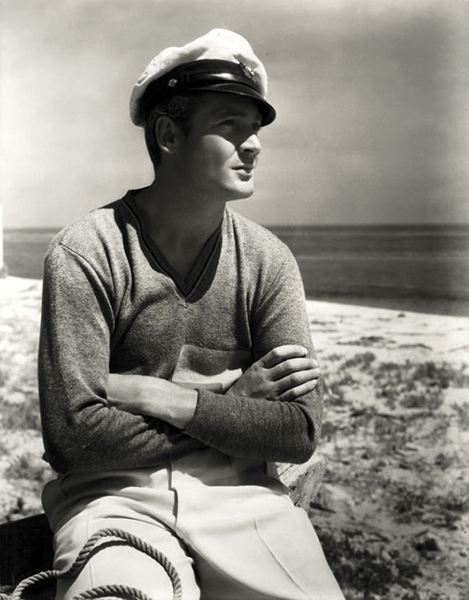 “Success came too soon for me. I hadn’t had the experience to go with the star status I suddenly acquired, which is one reason talking pictures frightened me.” — Charles Farrell