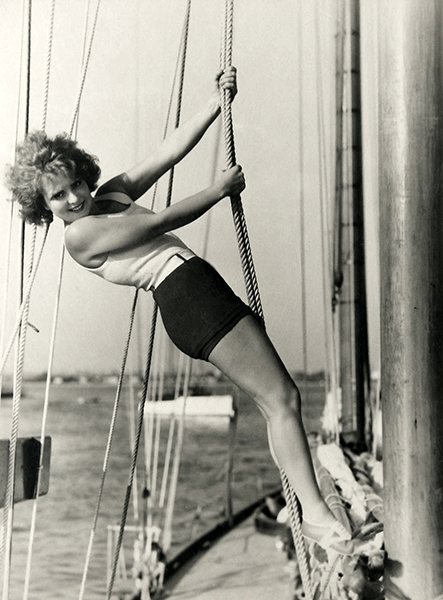 Here is a Clara Bow ghost story as reported by Alice L. Tildesley in 1929.

These are Tildesley’s words, not mine:

A year of so ago Clara spent several weeks on a yacht which she had rented from a steamship company. One night when Clara and her secretary-companion [Note: Probably Daisy DeVoe] were drifting off to sleep, the star was roused by the report of a revolver.

“What’s that?” she cried, tumbling out of her berth.

“‘Smatter?” burbled the secretary rolling out of hers. 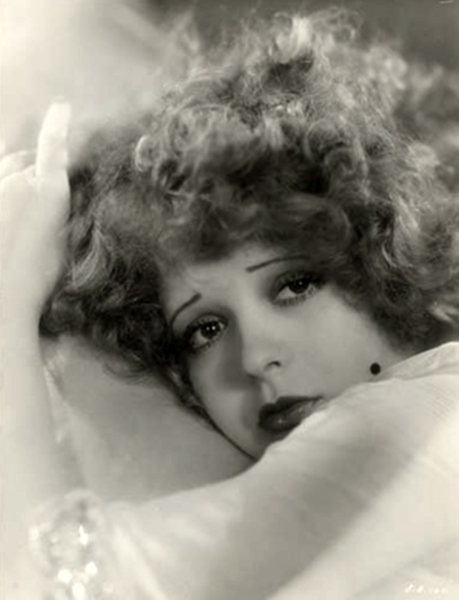 Together they went on deck, but none of the crew had heard a sound.

“We dreamed it,” they decided.

But the next night the affair repeated, and again a week later the two girls were startled from a few hours’ sleep with the eerie report.

When they landed Clara mentioned the experience to one of the steamship officials.

“It seems that two years before I took the yacht, a well-known man was shot by some one in the very cabin we used,” confided the red-haired Clara. “The murderer escaped, nobody knows how. Perhaps he drowned and the shots we heard were fired by his ghost, still shooting at the ghost of the murdered man!”