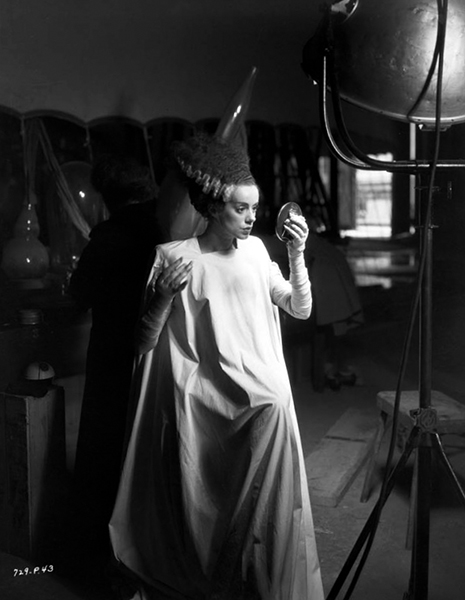 “The most memorable thing I did in that film [Bride of Frankenstein, 1935], I believe, was my screaming. In almost all my movies since I’ve been called upon to scream. I don’t know if it’s by chance, but I would like to think that I’m not hired for that talent alone.” — Elsa Lanchester 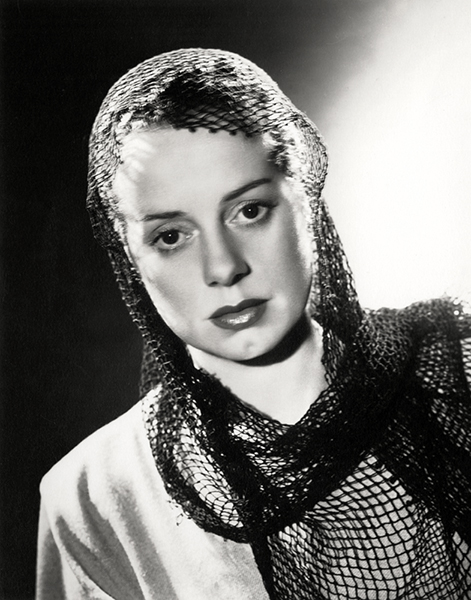 Lanchester wanted to be a vaudeville dancer in London. Unable to earn a living at it, she taught dance. That, too didn’t work out. Her friends then convinced her to act. Though Lanchester found success in the theater, she always stated that she was a vaudevillian at heart. 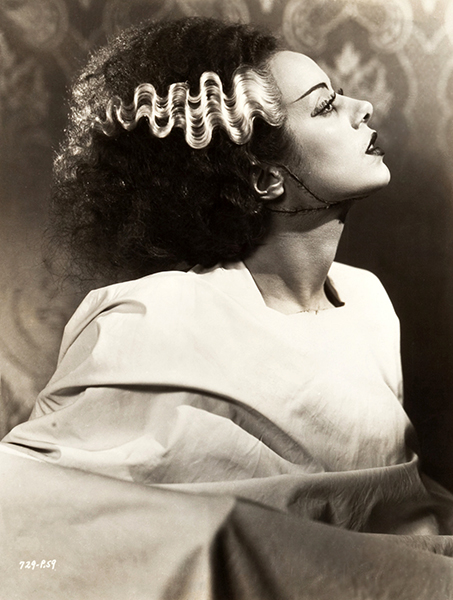 “Movies don’t really provide a career for a freak like I am.” — Elsa Lanchester 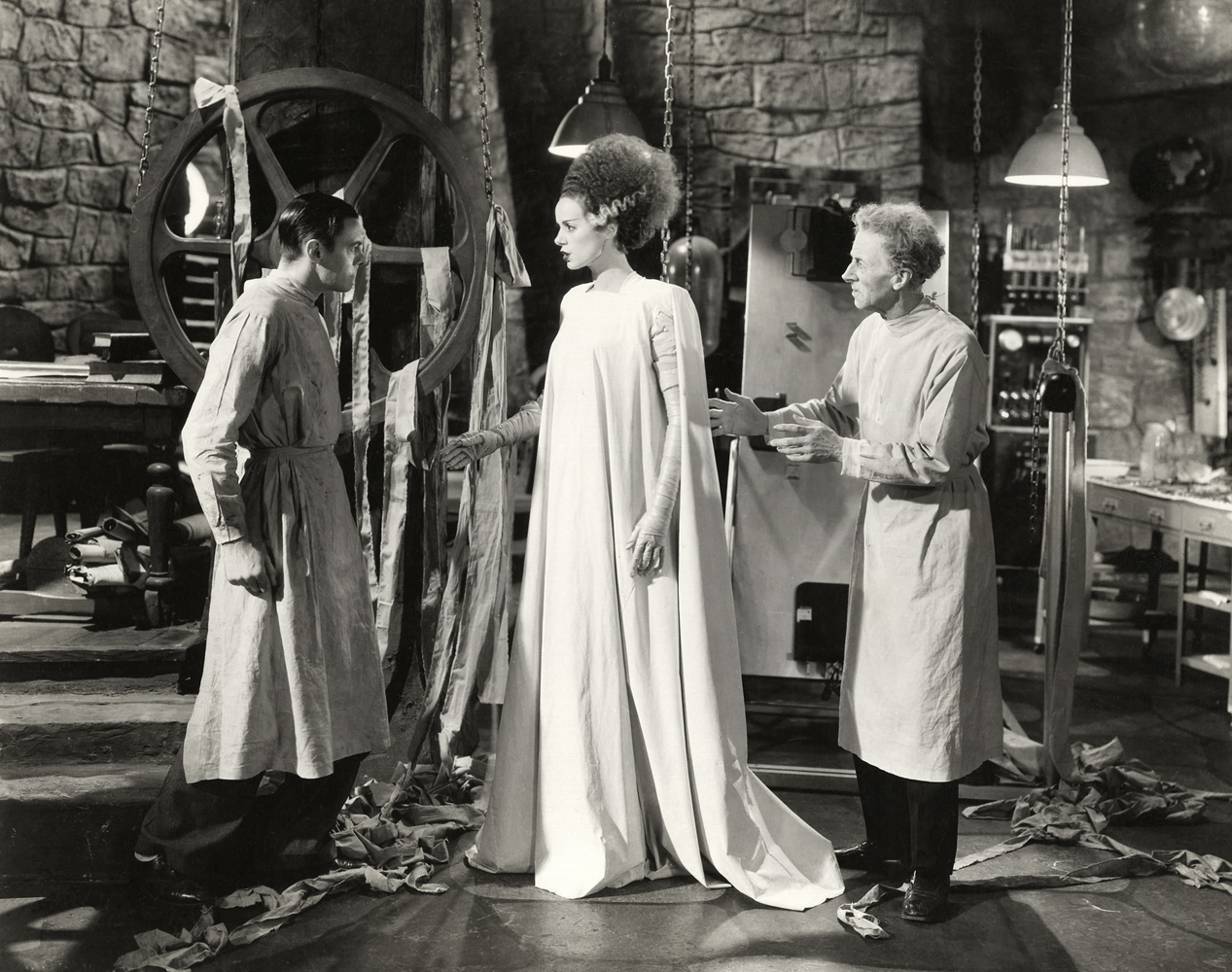 “To a new world of gods and monsters!” – The Bride of Frankenstein (1935). With Colin Clive and Ernest Thesiger. 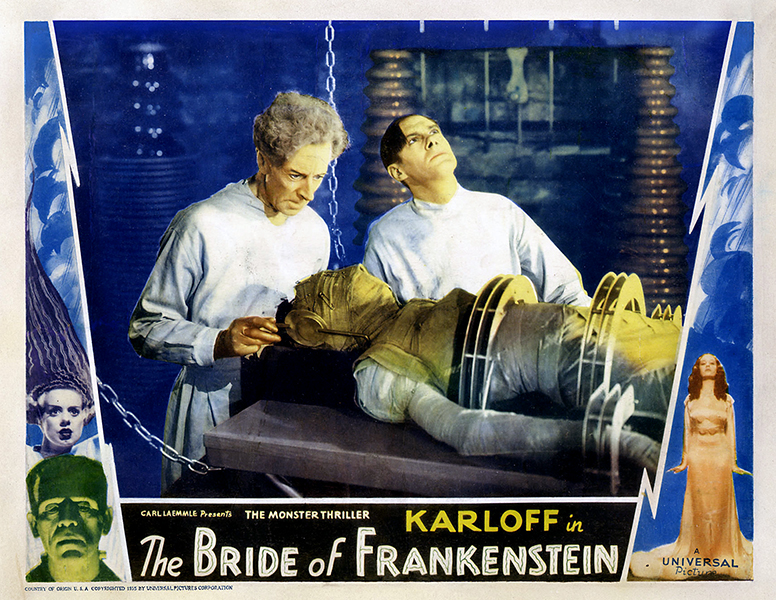 The Bride of Frankenstein (1935). With Colin Clive, Boris Karloff, and Ernest Thesiger.