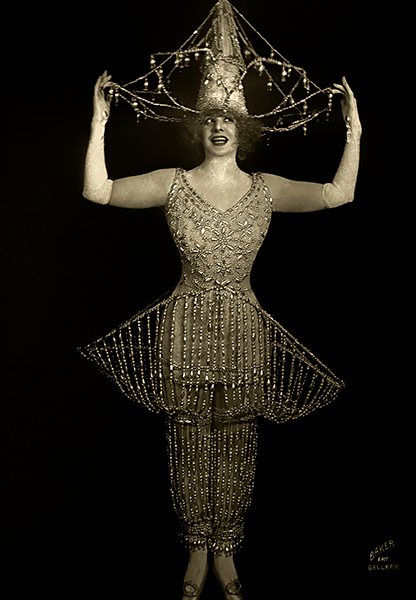 “I think that the whole secret lies in one word – personality. I don’t know what it is. Nobody knows what it is, but whatever it is, I’ve got it. I have that intangible something about me that makes Eva Tanguay Eva Tanguay, and like nobody else in God’s world, and able to do things in a way that nobody else can do them. And the public happens to like this way.” — Eva Tanguay in 1910.

Sometimes referred to as the “Queen of Broadway,” or “The Girl Who Made Vaudeville Famous,” Eva Tanguay (1878-1947) was as flamboyant off the stage as she was on.

Known for her zaniness, outrageous costumes, and high energy, she was a larger-than-life personality. Tanguay was a 20th century Lilith, who defied feminine standards and social norms. She also wrote and sang a number of bawdy, semi-autobiographical songs like, “I Want Someone to Go Wild With Me,” “Go As Far As You Like” and her signature song, “I Don’t Care.” She also knew how to keep her name in the papers. One of her best known publicity stunts was her engagement and mock wedding to famous cross-dresser Julian Eltidge. As a publicity stunt, both of them cross-dressed…she dressed as male groom and he as the blushing bride. But that’s only one example of the many stories that made up her life.

In Los Angeles, she attended a party inside the Alexandria Hotel’s second floor Rose ballroom in December of 1916. For the occasion, she arrived fashionably late, while wearing an eccentric rose colored evening gown. Those also attending the party were Lois Weber, William Desmond Taylor, Mary Miles Minter, and Mae Murray among others. She made two films during this time. However, she was in her late 30s, which may have hurt her chances of becoming a major film star.

By the end of the Roaring Twenties, Tanguay’s stage career declined as her vision suffered from cataracts. She retired to Los Angeles, and her old pal, Sophie Tucker, paid for corrective surgery. Tanguay was bedridden for much of the late 1930s and into the 1940s, possibly suffering from bouts of depression. She was writing her autobiography when she died from a heart attack in 1947.

You can find her crypt at Hollywood Forever. But I encourage to do your own research into her life. She was quite an interesting person. 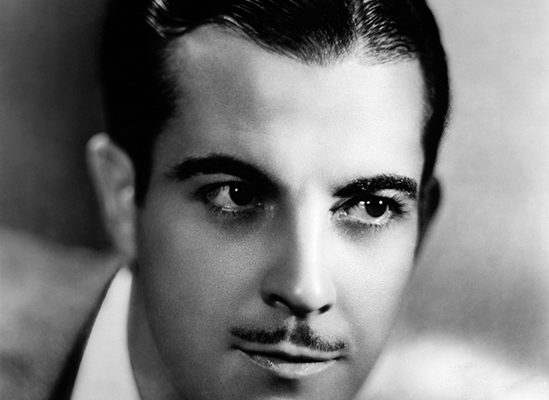 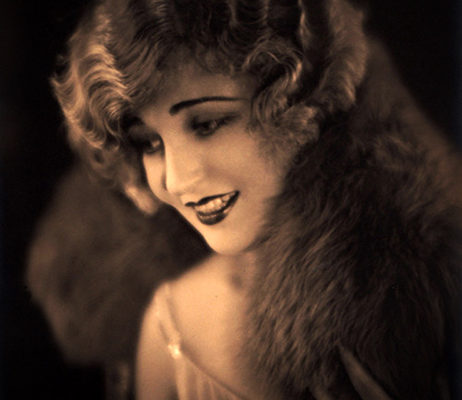 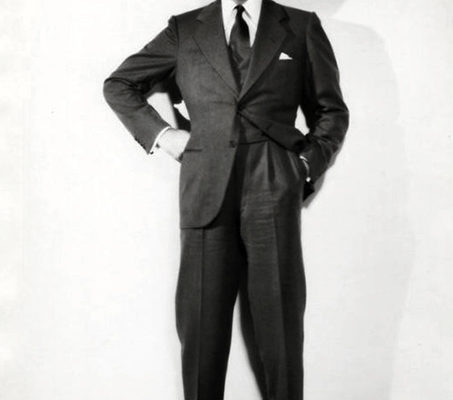