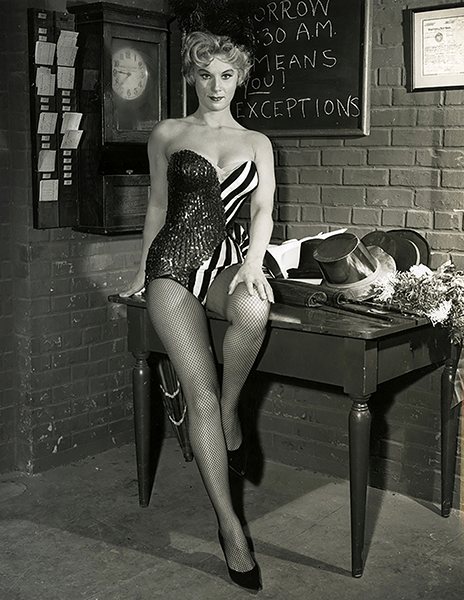 “When I was on stage with Marilyn Monroe, I felt like a boy. Wow, was she built!” — Grace Lee Whitney

“It’s pretty far out. Ten years ago I suppose people would have found it kind of crazy. But today, with all the things that are happening in space, I don’t think we will be criticized for looking into the future.” — Grace Lee Whitney, discussing Star Trek before its television debut.