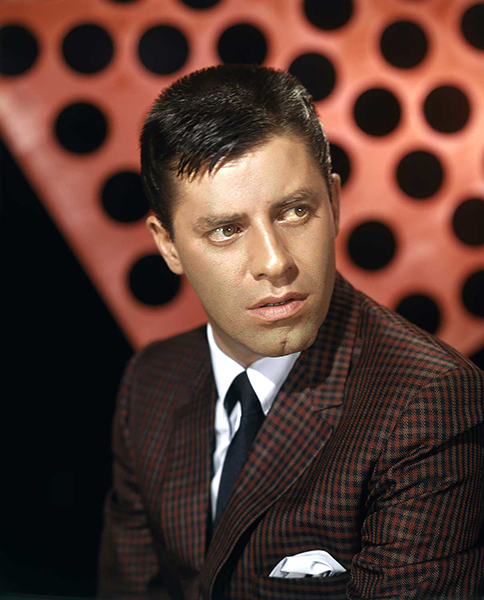 “Sometimes a little white lie doesn’t hurt. On occasion, I lie in technicolor.” – Jerry Lewis in 1959. 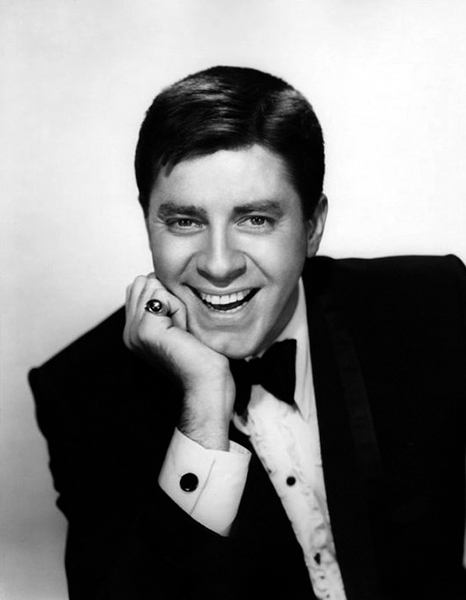 “I’ve had great success being a total idiot.” — Jerry Lewis 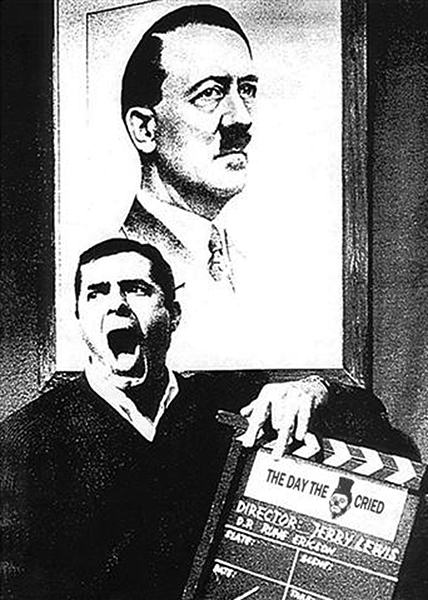 “In terms of that film I was embarrassed. I was ashamed of the work, and I was grateful that I had the power to contain it all, and never let anyone see it. It was bad, bad, bad … But I can tell you how it ends.” — Jerry Lewis

Photo: Behind the scenes of his controversial, never released film The Day the Clown Cried (1972). 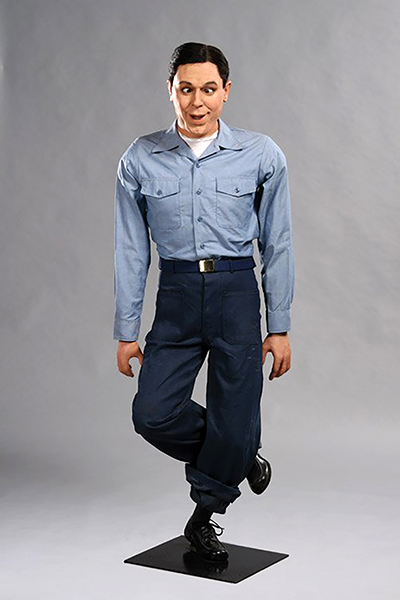 A rather disturbing wax figure that was finally retired from the Hollywood Wax Museum years ago.