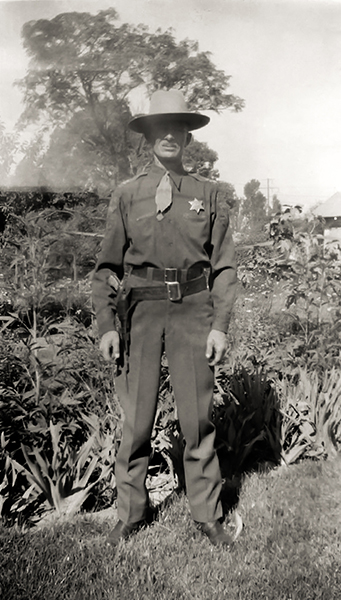 A collection of photos taken of people from around Los Angeles County in the 1940s. 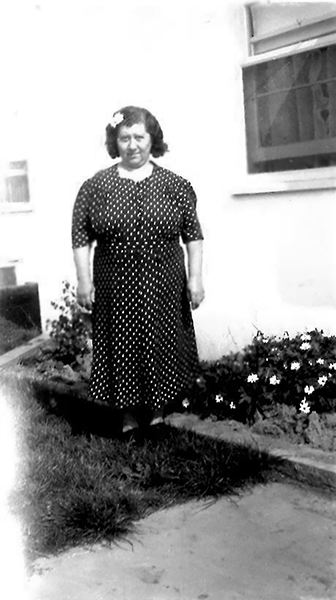 Somewhere in Culver City, circa 1944. 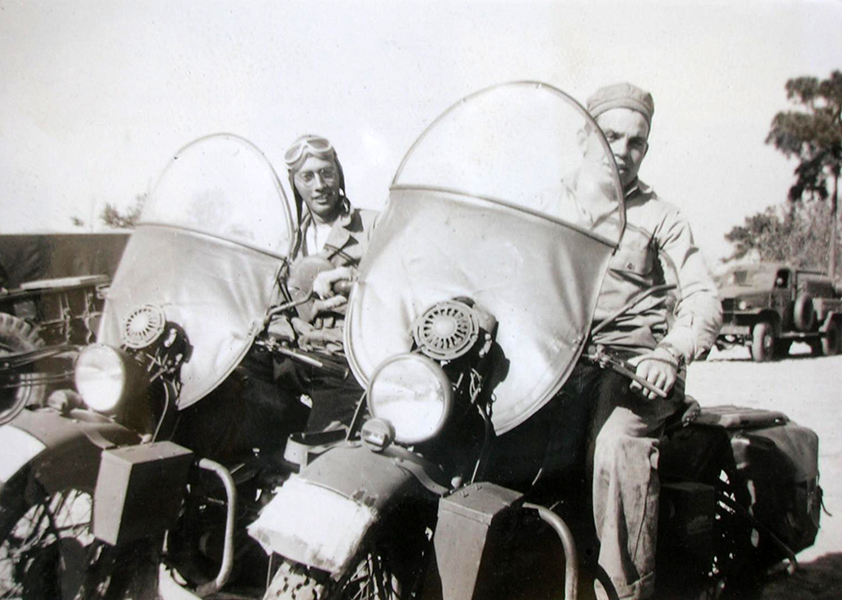 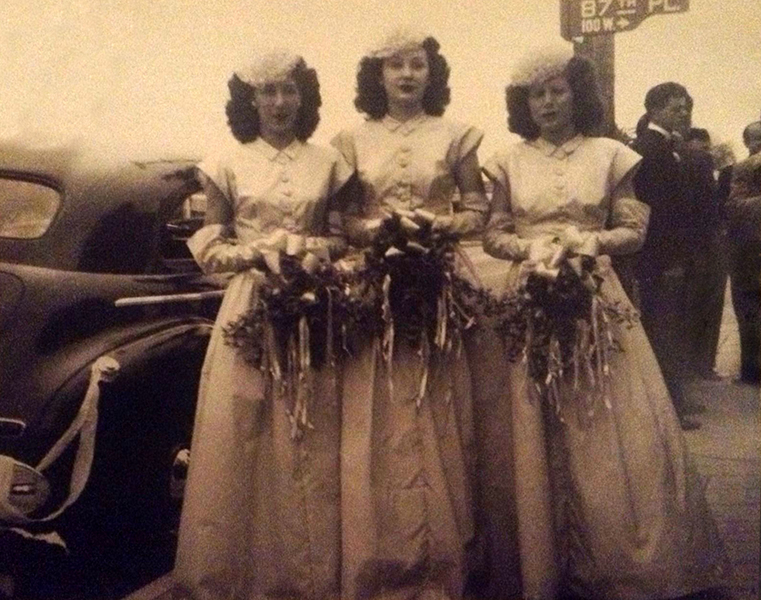 Bridesmaids posing in front of the Mother of Sorrows Catholic Church on the corner of 87th Place and Main Street. I’m guessing this photo was taken in the 1940s, based of the Black Dahlia hairstyles. 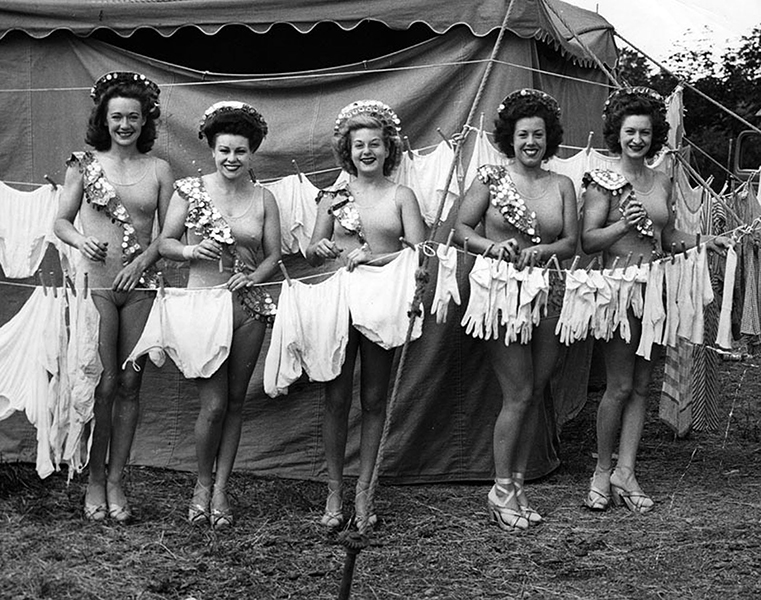 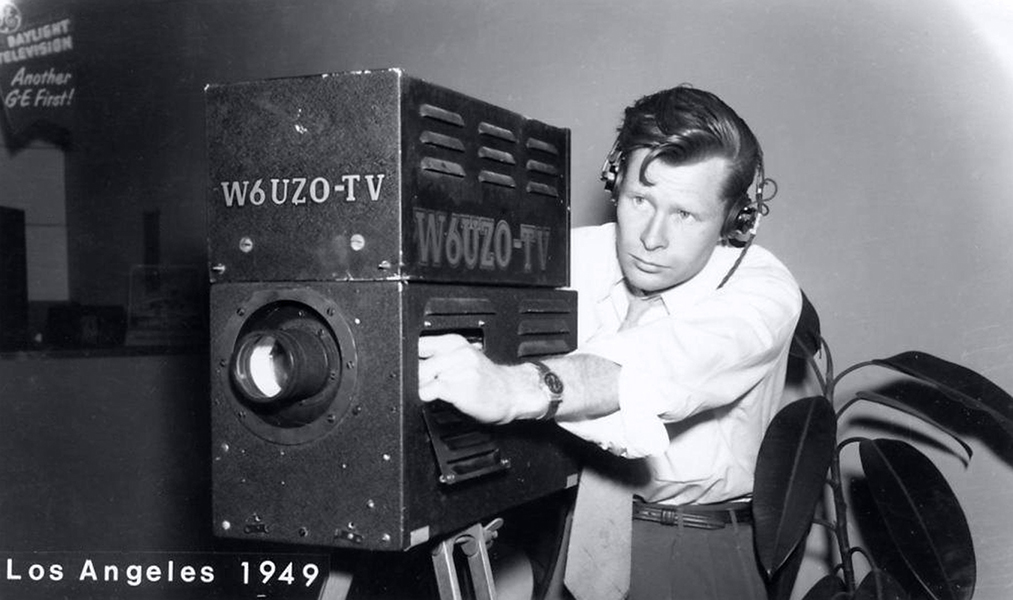 An unidentified early inventor and his amateur radio television camera, which looks to be a modification of a military piece of equipment used on planes in WWII. 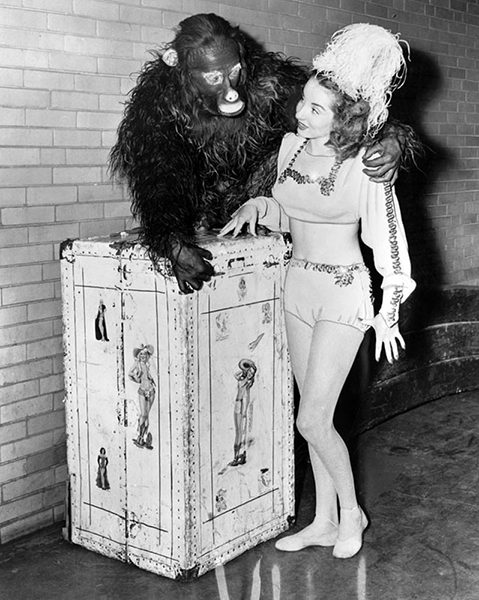 Vicki Berosini of the “High Wire Berosinis” poses with “Natal the Monkey Man” backstage at the Shrine Auditorium in 1949. The act was part of the Polack Bros. Circus, better known as the “Shrine Circus.” LAPL: 00099448.