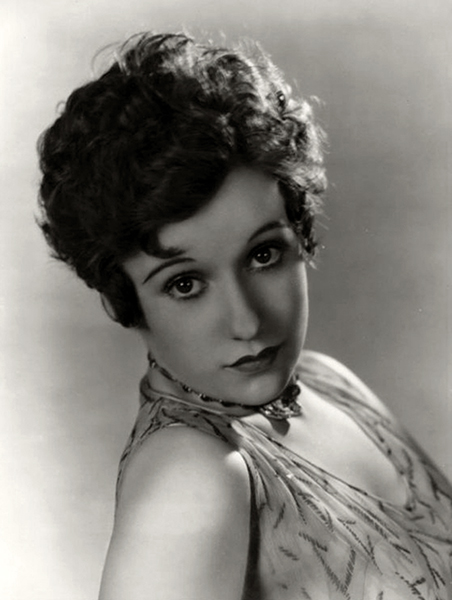 Phyllis Crane (1914-1982) was a low-level contract player who’s best known for her appearances in a handful of Columbia comedy shorts.

Crane was born in Calgary, Canada. As a youngster, she started out in vaudeville. Sometime in the late 1920s, she and her mother, Margaret, moved to Los Angeles. In 1928, Crane made her film debut in an independent Hollywood film.  She was 14 years old. The following year, Crane took classes taught by Bessie Love’s dance instructor. In 1929, she signed with Warner Bros. and worked steadily in a number of collegiate pictures. She also appeared in a few MGM films in small roles.

In 1931, Crane co-starred in three Educational Picture comedy shorts as one of “The Hollywood Girls,” directed by Roscoe Arbuckle under the alias William Goodrich. She also freelanced for Columbia, MGM, Tiffany, and RKO.

Crane primarily worked as an extra/bit player at Columbia. While there, she appeared in a handful of Three Stooges comedy shorts, including Men in Black (1934), Three Little Pigskins (1934), Pop Goes the Easel (1935), Uncivil Warriors (1935) and Hoi Polloi (1935). Crane also co-starred in several comedy shorts opposite Andy Clyde.

However, Crane struggled to gain a foothold in feature films. After appearing in three films in 1937, her film career was over.

“That long trip Phyllis Crane is making to England with the idea of marrying Lord Harry Clifton will all be for naught. For yesterday Clifton sent word to some friends that he doesn’t want to get married and will not claim her as his bride.

“As set forth in this department, Miss Crane departed from Hollywood with the announcement that she would wed Clifton when she arrived in London. She was introduced to him last summer when he was visiting at the Ambassador [Hotel], and more recently she said, she journeyed to New York to see him when he came across from Europe.

“Word from Clifton to his friends here is that he had no idea that Miss Crane considered marriage and he cannot understand why she is sailing for England to see him at this time.”

Crane responded with her own press release by saying that she had no intention of marriage, nor was she traveling to England. She said that she had taken her mother back east for medical attention and that she planned to work in films in New York City. After her announcement, Phyllis Crane disappeared. According to IMDb, Crane died in New York City on October 12, 1982.
Liked it? Take a second to support Bizarre.Los.Angeles on Patreon!