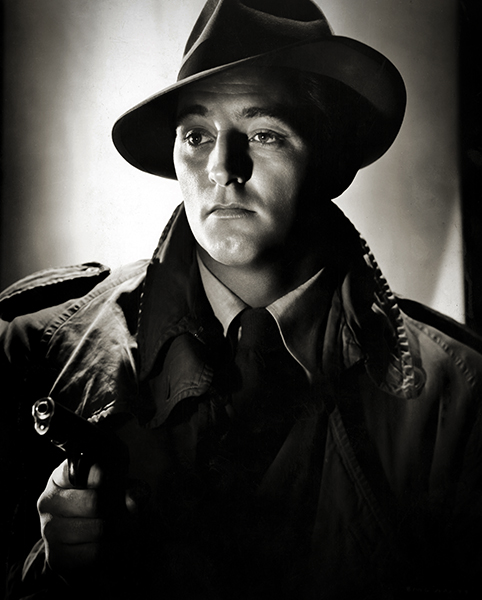 “I never will believe there is such a thing as a great actor.” — Robert Mitchum 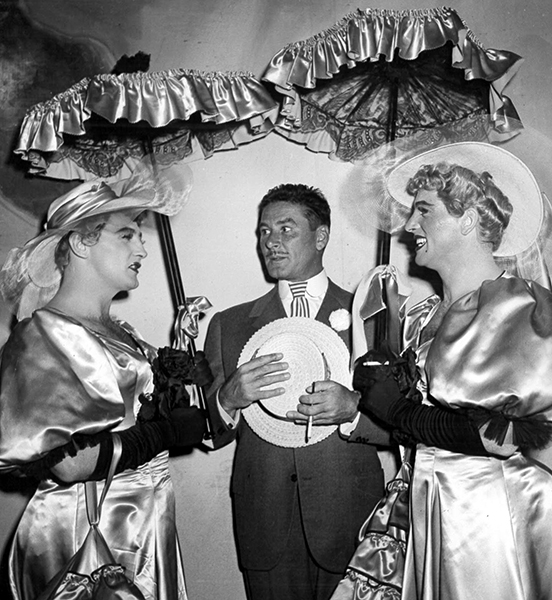 With Errol Flynn and Burt Lancaster. 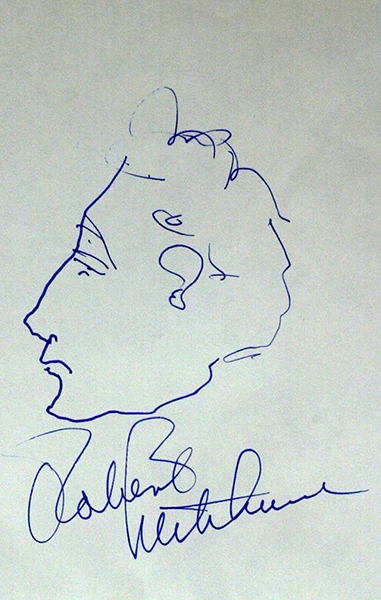 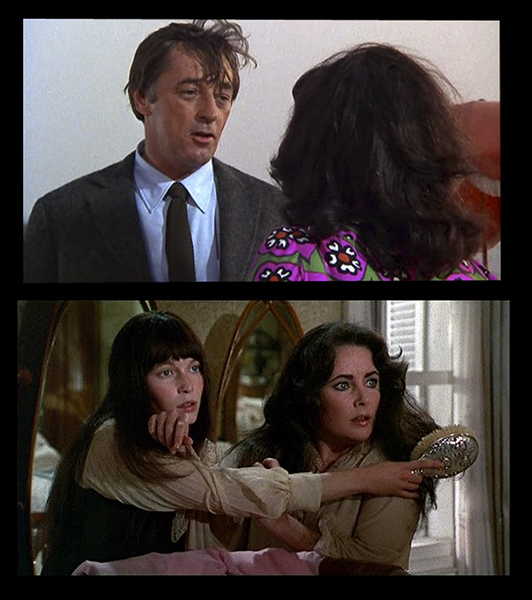 “Just after we shot Secret Ceremony [1968], lesbianism came in … I’m no damned good as a lesbian.” – Robert Mitchum. 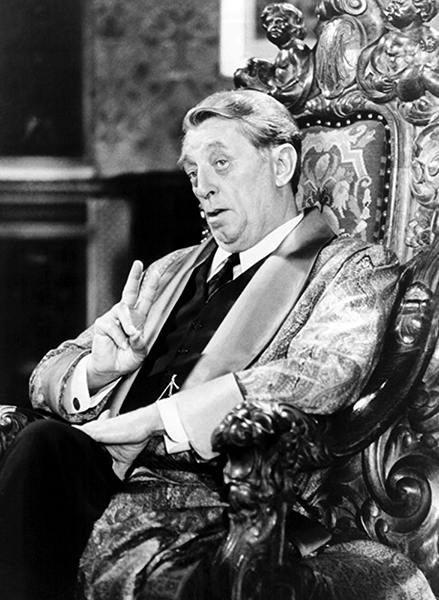 “I love Mitchum. I have always thought he was a wonderful actor. I have known him for 35 years. I was supposed to work with him once, and it was totally screwed up.  He got into a brouhaha with Duke Wayne‘s company, and we never worked together, which I was sorry about. His behavior on this film was fantastic. More than once I saw him called early and sitting for five hours, you know, that happens very often on location. Mitchum never said a word. So classy.” — Lauren Bacall