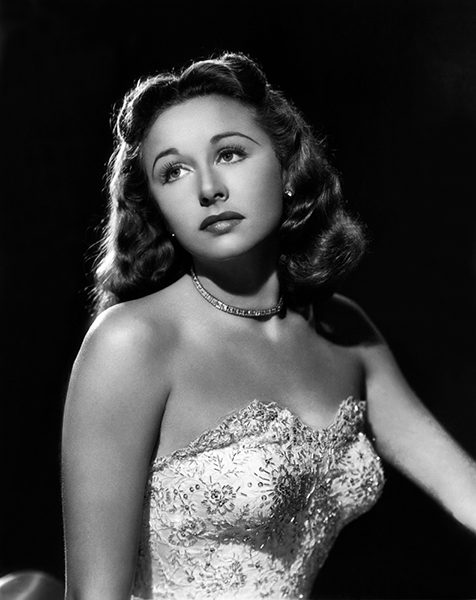 “I first skated in this country at the Madison Square Garden in 1937. I met Jimmie Johnston and he talked me into being a pro. He said I’d make a fortune. Well, I made good money, but not a fortune. I played carnivals and skated in the intermission at hockey games. I went back home to get married, but Hitler was two steps ahead of me. He took Austria so I came back. My fiance was sent to a concentration camp and I never heard of him again. My father stayed in Prague. They put him in a concentration camp and knocked all his teeth out.” – Vera Ralston, a Czechoslovakian, who starred in a number of Republic pictures in the 1940s and 50s.

She later claimed that she had insulted Hitler by refusing to skate for Germany.