According to the Los Angeles Times:

“The arrests were made during the early morning hours by squads of more than 50 policemen led by Deputy Police Chief C.B. Horrall, who visited numerous de luxe Hollywood night spots in search of liquor law violations.

“Striking swiftly at a prearranged time, the squads startled many Hollywood night club habitues, who were released and permitted to return to their homes after questioning.

“Numerous proprietors, bartenders and waiters, however, were not so fortunate.” 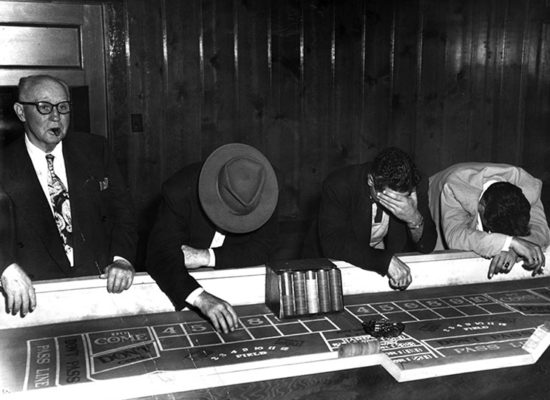 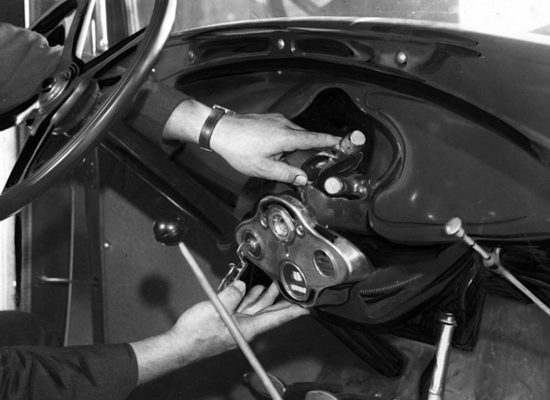 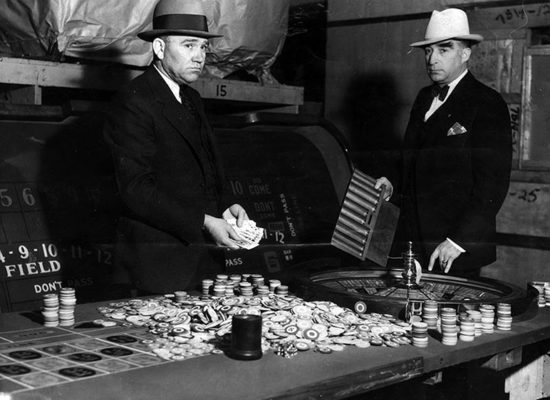