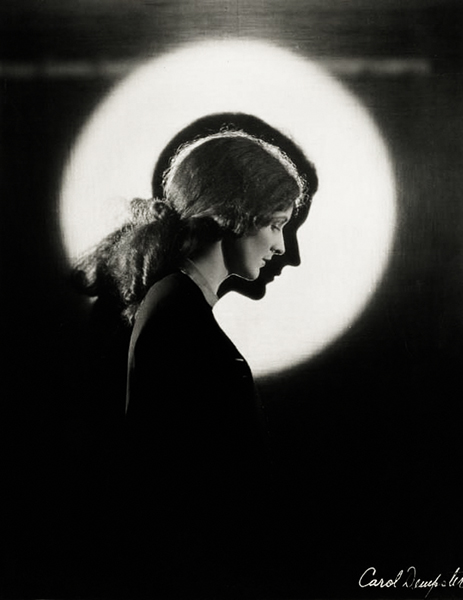 “Carol Dempster was such a bad actress and such a stupid girl, she certainly didn’t do him any good.” – writer Anita Loos on D.W. Griffith‘s star.

Loos was not alone in condemning Carol Dempster (1901-1991). Silent film star Lois Wilson once said, “She had sharp features, you know, and I always used to say she was as sharp off-screen as she was on.”

Bebe Daniels, Mae Marsh, and Ralph Graves didn’t like her. Lillian Gish’s dog, Rover, started barking loudly every time Dempster walked on set. In fact, Griffith allegedly accused the Gish sisters of training Rover to not like her.

Critics and audiences also never cared for her either. Years later, Griffith admitted that his decision to star her was a bad mistake.

Seeing the writing on the wall, Dempster, who had studied dance under Ruth St. Denis before being cast as a Babylonian harem girl in Griffith’s Intolerance (1916), married a wealthy New York banker and quietly retired to the upscale community of La Jolla. Her last film appearance was in Griffith’s The Sorrows of Satan (1926). 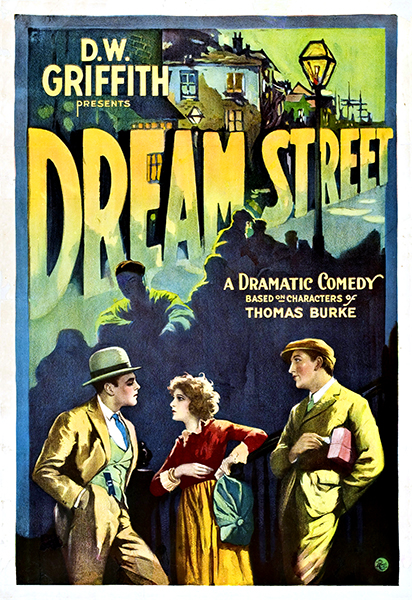 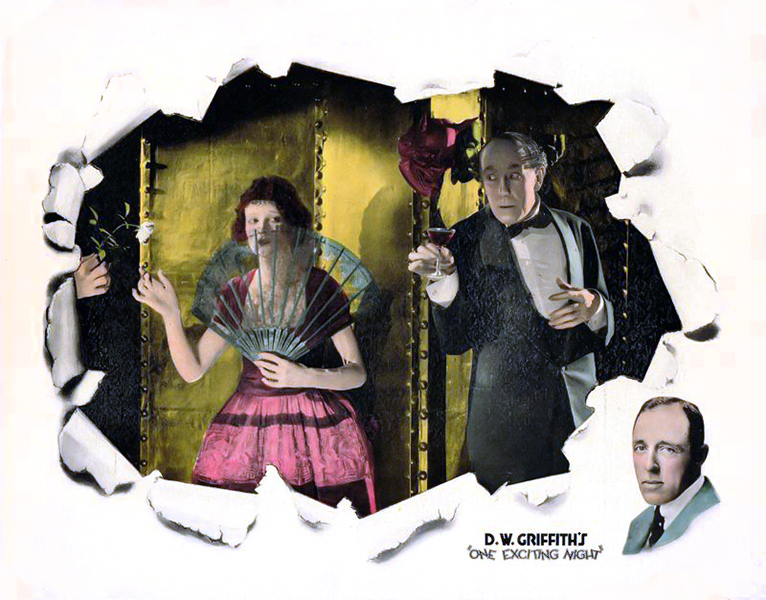 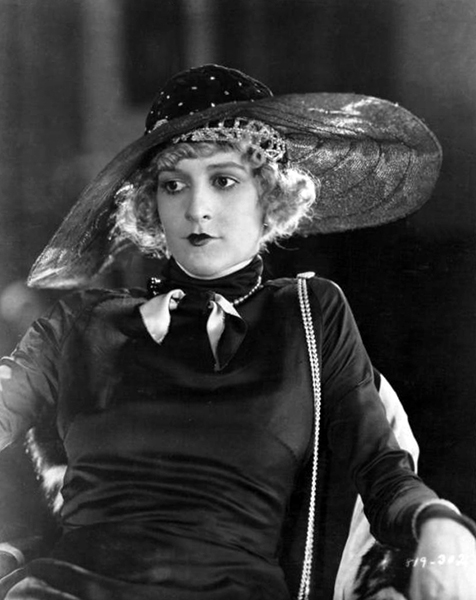