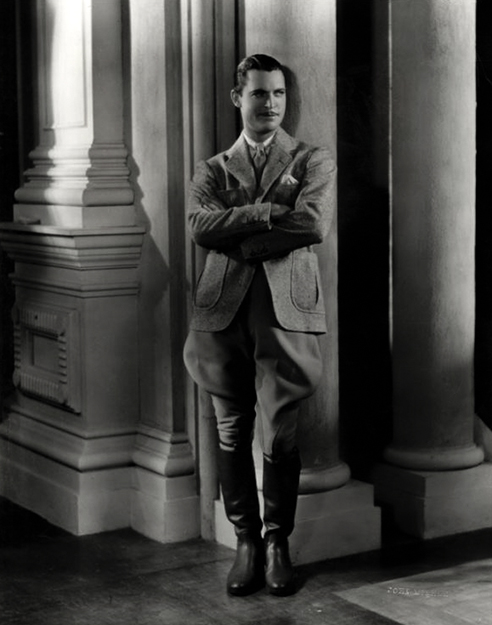 “In pictures one is inclined to take it all as a job – to think ‘My face looked pretty good in that take,’ and let it go at that.” — Chester Morris in 1935. 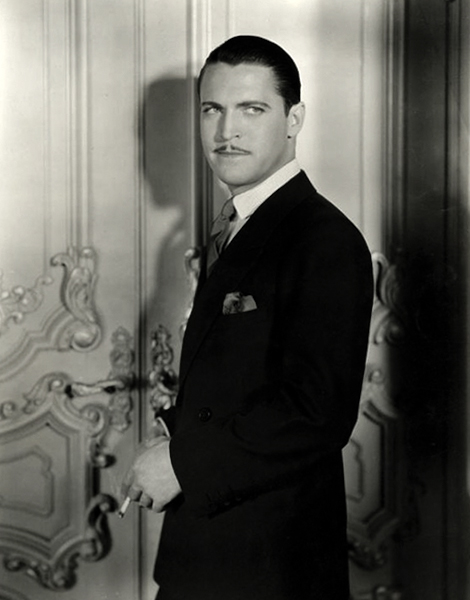 “Not once during the past five years, was I ever permitted to see the script of a picture before going into the cast. A man named Jack Codd, an accountant in Sam Goldwyn’s office, read scripts submitted. If he liked them, he reported to [Director Roland] West. All I ever got was instructions to show up on the set.” – Chester Morris 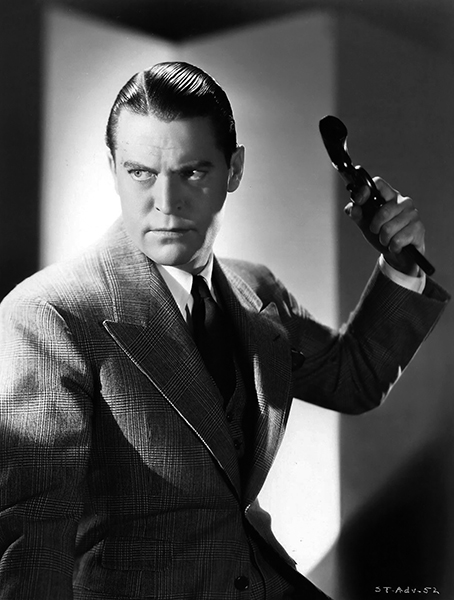 “At the time a contract to star in [Boston Blackie films] was offered, I thought it was great. But those pictures nearly ruined my career. I did 36 of them, four a year for nine years. We could shoot one in 12 days. And it would be four or five months before we’d start another.

“The studio wouldn’t let me do anything else. I nearly went to pieces occupying my time. All the Blackie films were B pictures and they didn’t do a thing for my career.” — Chester Morris