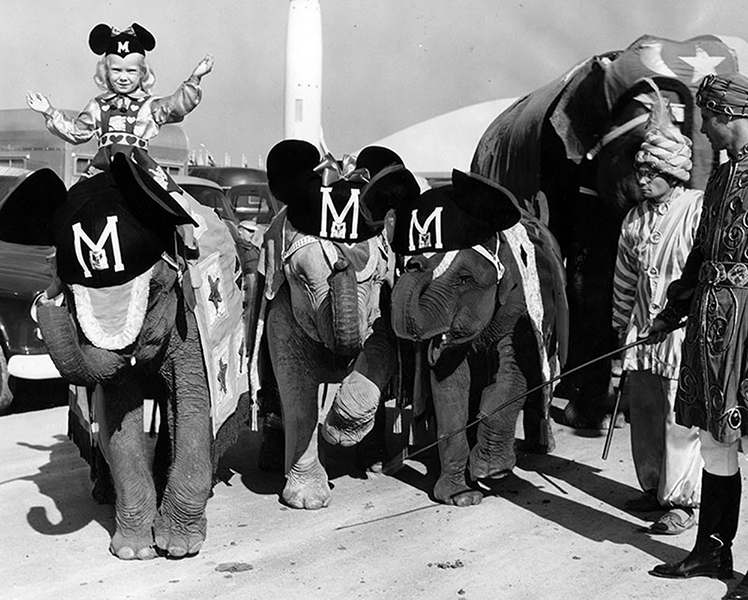 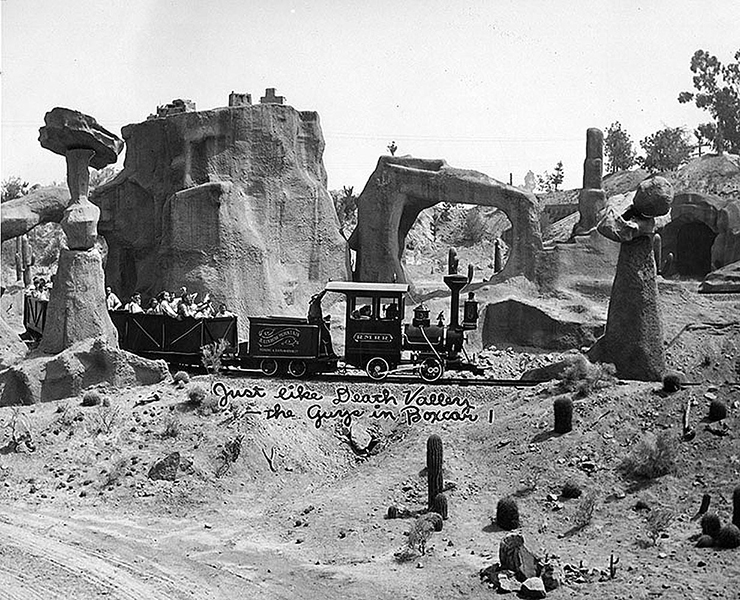 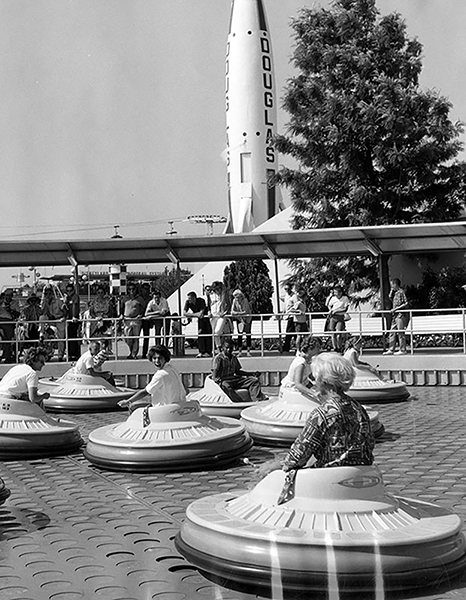 The Flying Saucers ride at Disneyland. It existed at Tomorrowland from 1961 to 1966, before it was dismantled to make room for a stage. (Photographer: Elmar Baxer / 00106419) 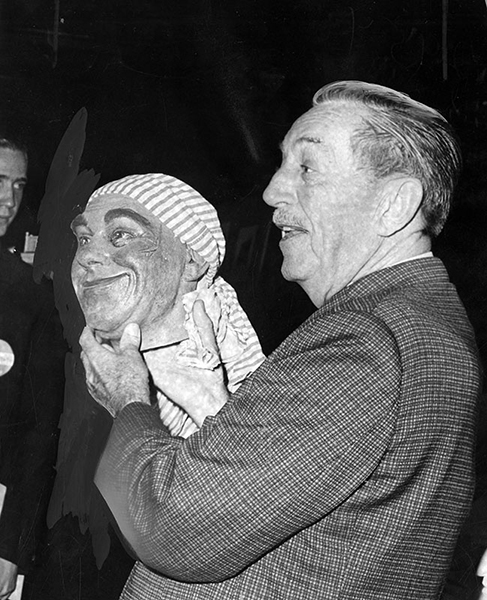 In July of 1966, New Orleans Square opened, taking visitors back to a re-imagined French Quarter, c. 1850s. A month later, the park opened the Pirates of the Caribbean, designed to be the park’s longest attraction ride.

In February of that year, Walt Disney held a press conference to show off a collection of newly created pirate heads at his WED Enterprises, Inc., factory in Glendale, California. (LAPL 00106410)

Disneyland encouraged tourists to buy ticket books if they wanted to visit attractions. The deluxe book offering 15 rides were sold at the following prices: $5.50 for adults, $5 for teens 12-17, and $4.50 for children. 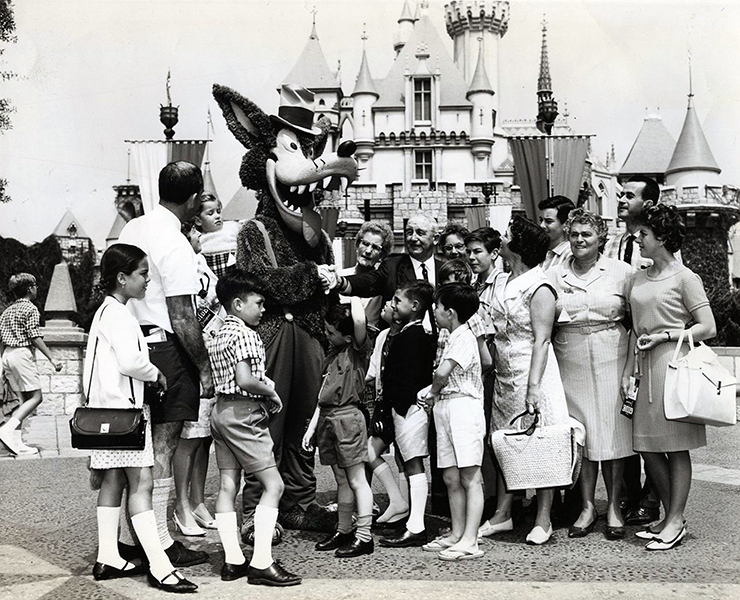 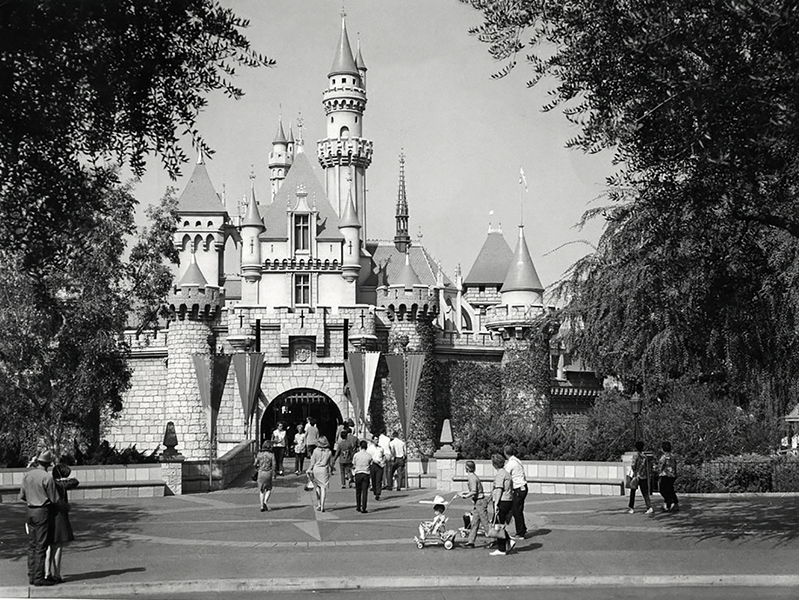 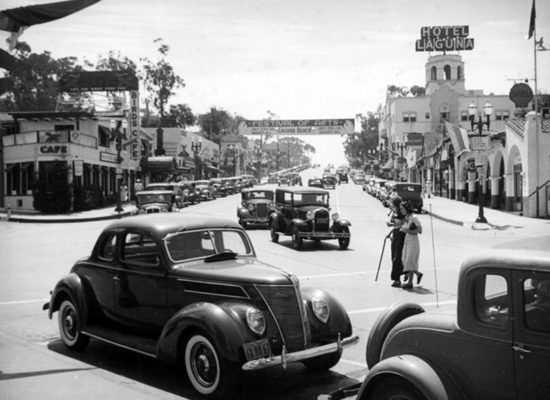 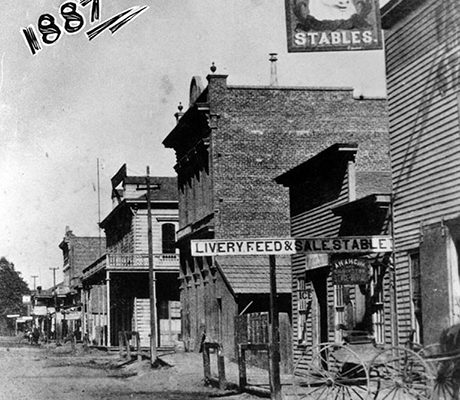