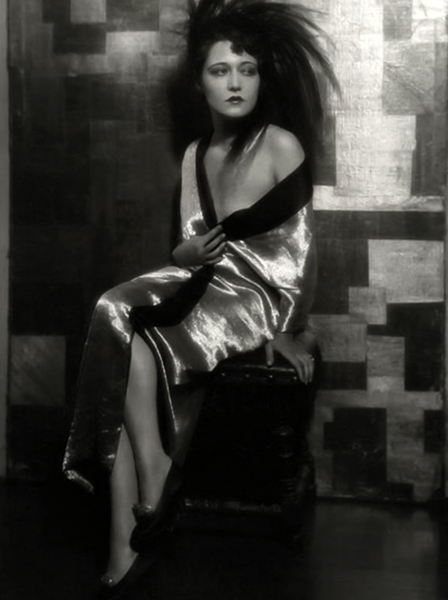 “I don’t want to get married. Why spoil a good friend by making a bad husband out of him?” – Dorothy Sebastian 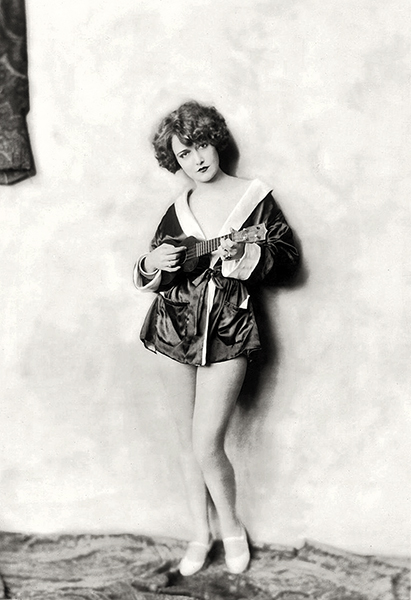 “I was invited to a party night with some of the girls from Scandals, and among them were Walter Wanger and Joe Schenck and Lord Beaverbrook  (William Maxwell Aitken – British newspaper baron and cabinet minister). So we – all the girls – went up to this little grey suite in the Ritz and we were introduced and we had drinks and we talked, and I saw that Lord Beaverbrook was very, very interested in the girl I liked most in the Scandals. She was a darling girl from the South, a darling girl – and they were talking and very cozy, and I watched very discretely and they did disappear into the little grey bedroom in the little grey suite in the Ritz, and then they came out a little while later and a few days later she told me that she had a contract at MGM and she did go to MGM and she did do very well, and I say hooray for Lord Beaverbrook!” — Louise Brooks describing how Dorothy Sebastian (pictured) was discovered. 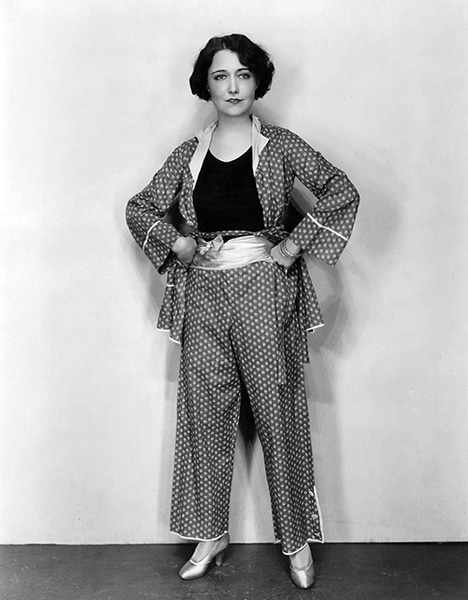 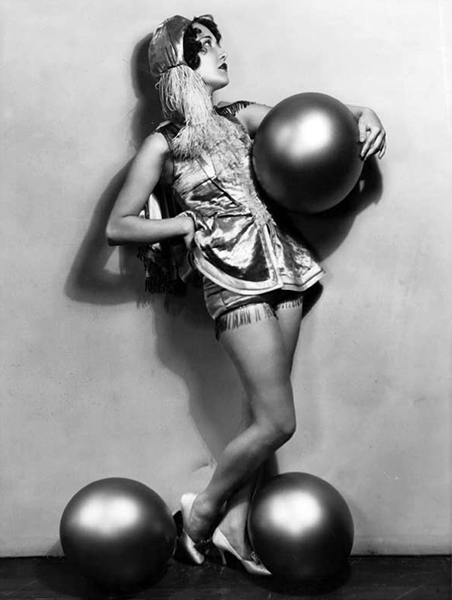 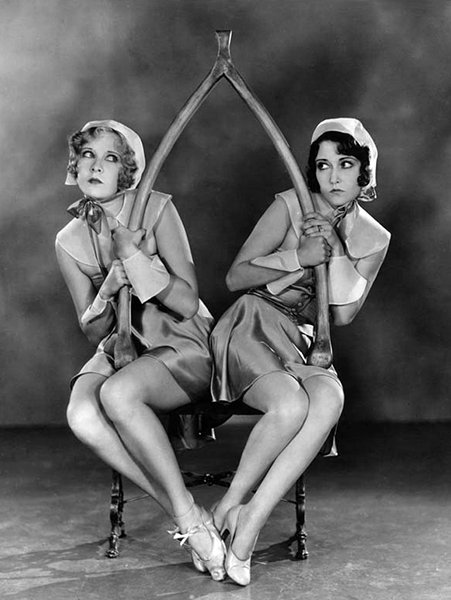 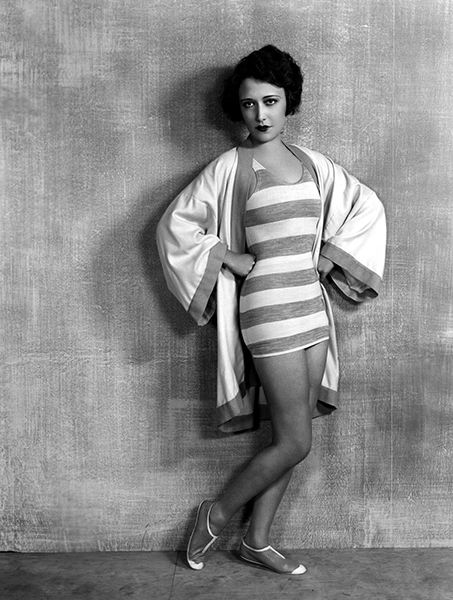 “I’ll dare any of these old codgers to try and find out whether I’ve got a bathing suit underneath my balloon pants!” — Dorothy Sebastian 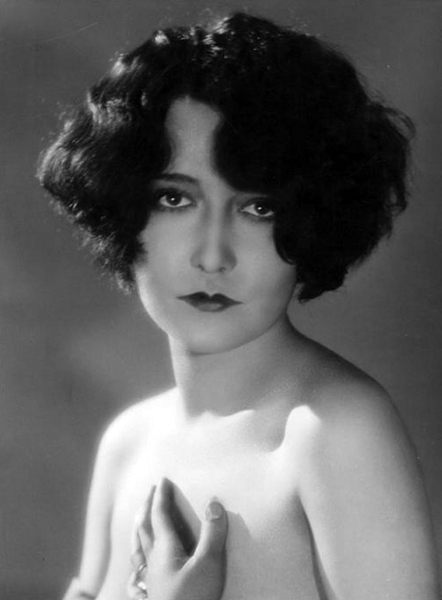 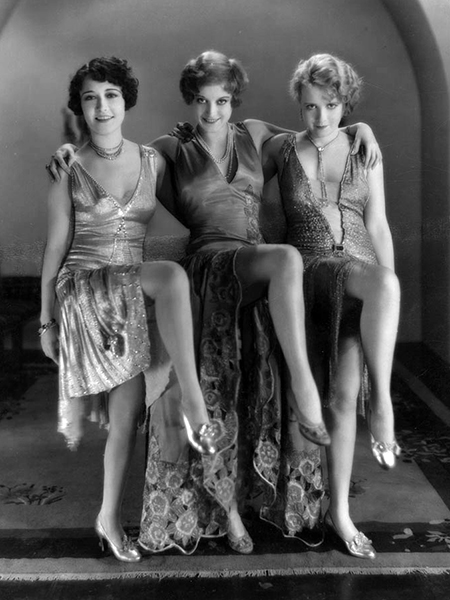 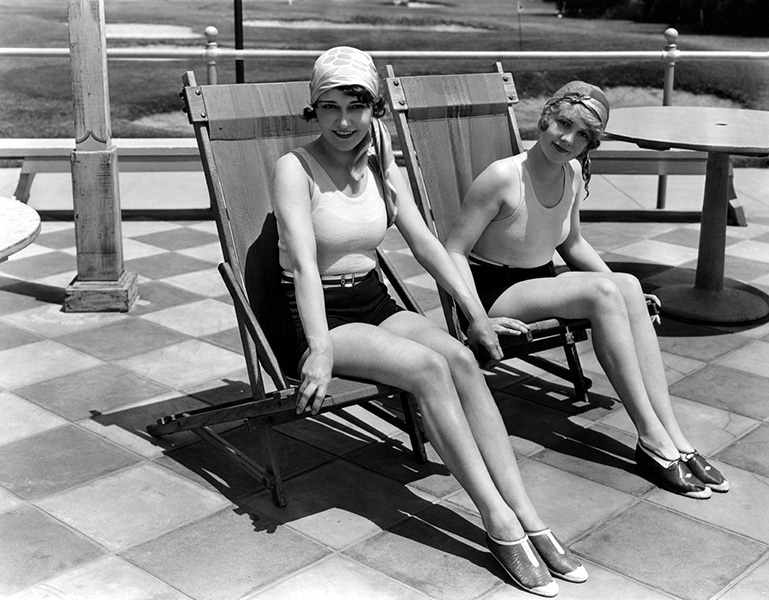 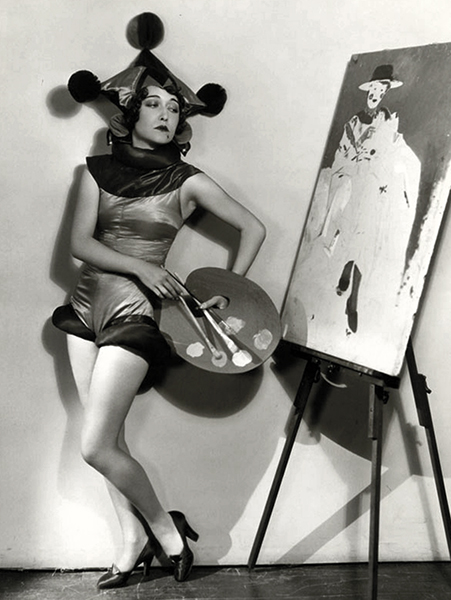 “If I married the richest guy in the world, I’d keep on working at something. I wouldn’t be happy if I didn’t. I’d go crazy, honest I would, just sitting around a big house with nothing to do. Even if I didn’t keep on as an actress, I’d take up painting again. I paint, you know.” – Dorothy Sebastian. 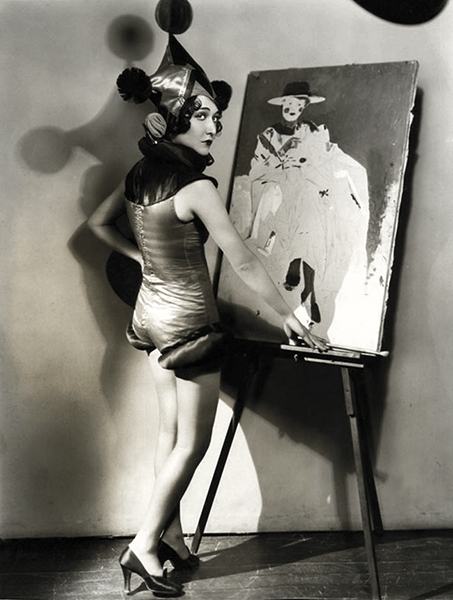 “My mother was a really fine painter. She used oils, and her portraits and landscapes were far from amateur. I have always regretted that she gave it up. She had something more than talent. Whatever little knack I have for sketching comes from her, but in a very modified form.” – Dorothy Sebastian 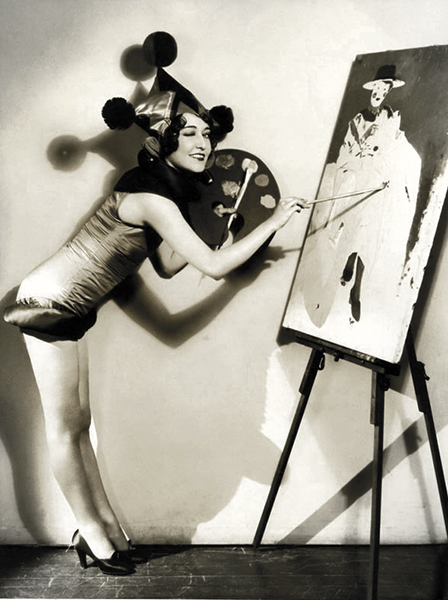 “From childhood I was ambitious to be an actress or an artist. I began drawing pictures long before I learned my A.B.C’s and kept the house littered with the papers I scratched on.” — Dorothy Sebastian 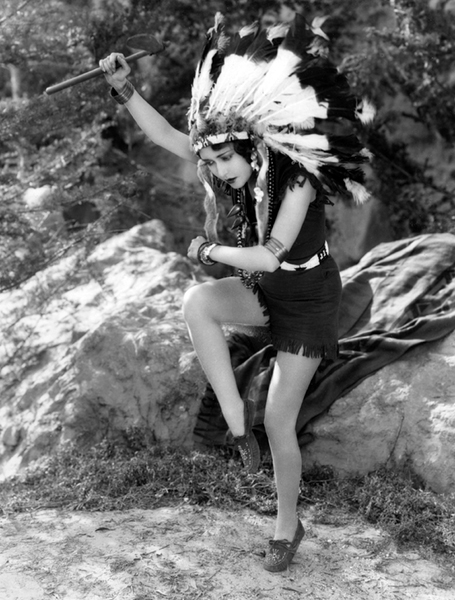 “I think I would have gone ahead more rapidly if I had changed my name, but I refused.” — Dorothy Sebastian 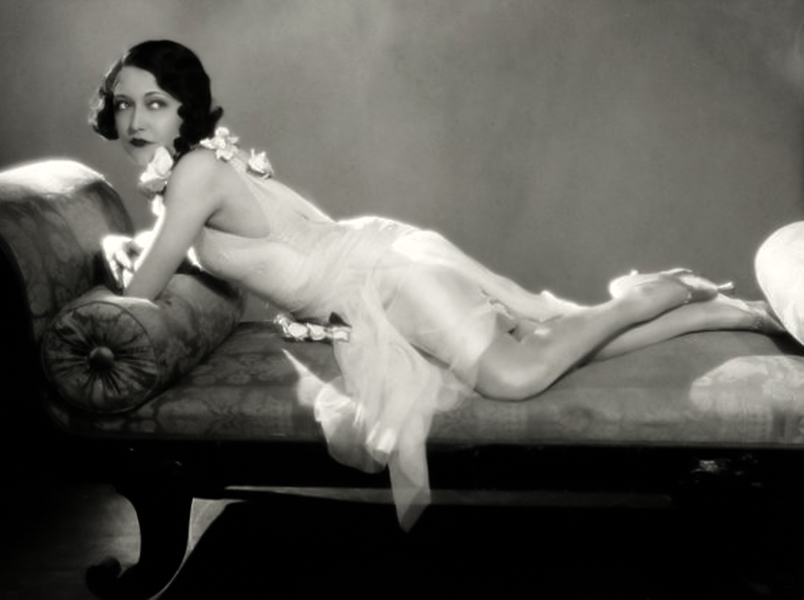 “Money is the doggonedest stuff!….But no matter how much you make, it goes just the same. But we’re only here temporarily, so why spend life makin’ the old check book balance?” – Dorothy Sebastian 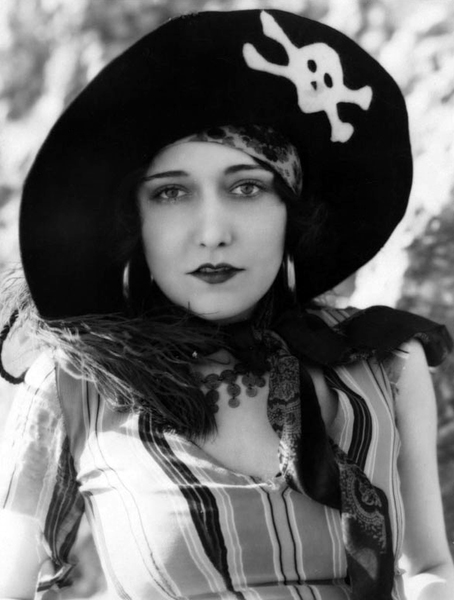 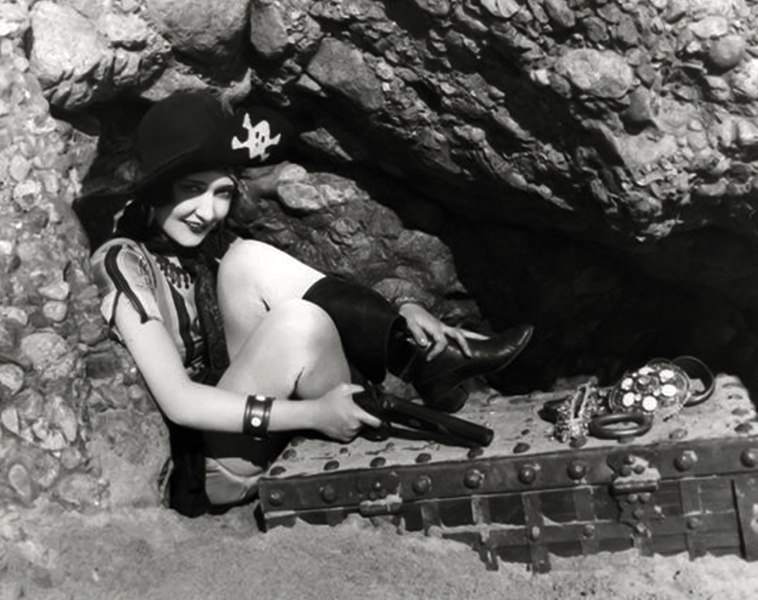 “I know that if I really want something, I will get it. It never fails.” – Dorothy Sebastian in 1926. 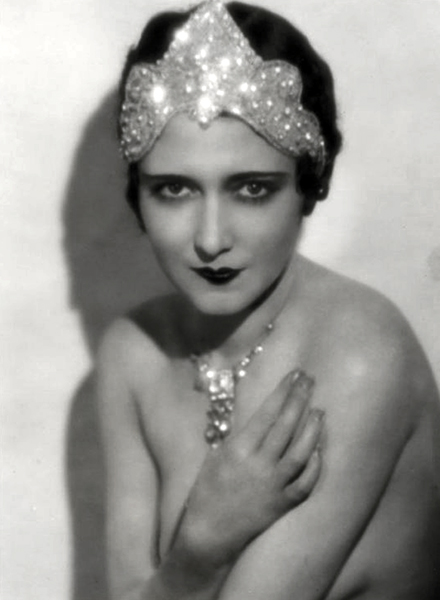 “Oh, why won’t they let me be a good girl once in a while?” — Dorothy Sebastian 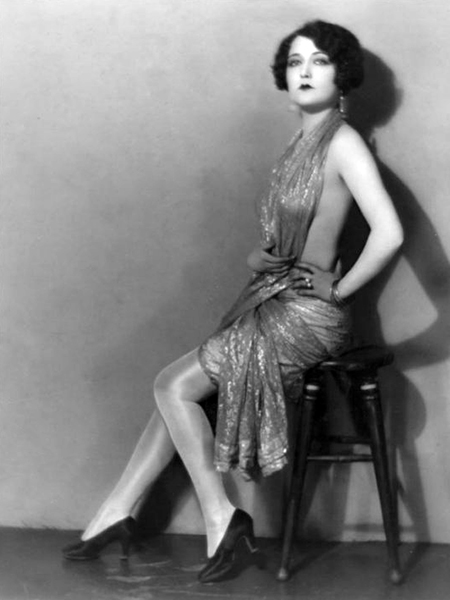 “Some day, I shall be a great star. That’s all that matters in life to me.” — Dorothy Sebastian 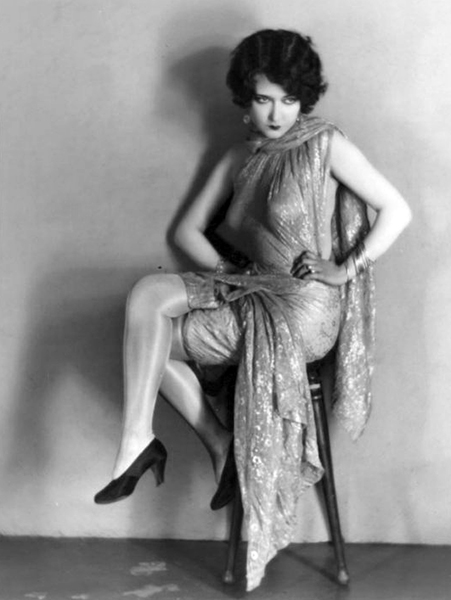 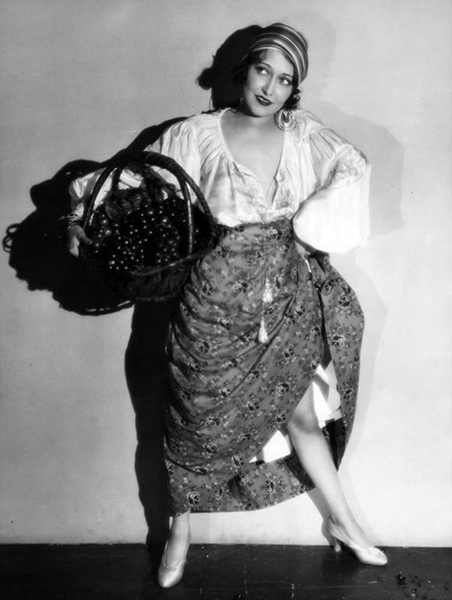 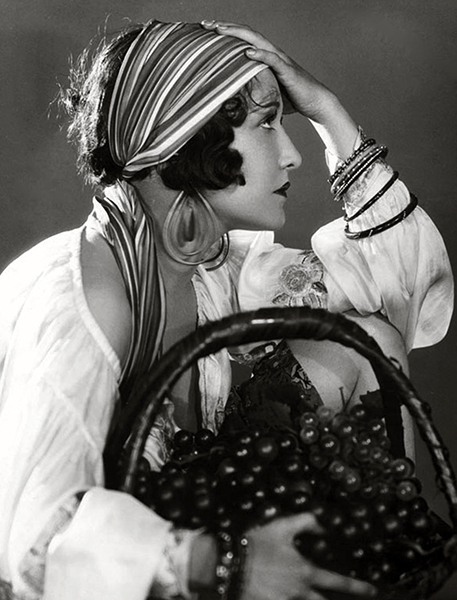 “I’ll make a success on the screen if I have to wait until I play dear, old mother roles.” — Dorothy Sebastian 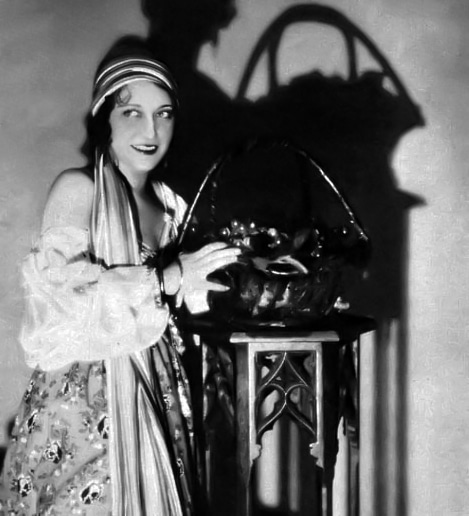 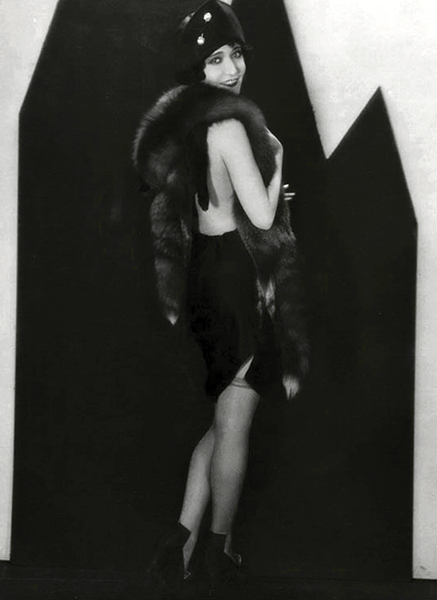 “If I had known three years ago what I do now, I probably would be back in Birmingham. I didn’t know then, that beginners were supposed to be afraid of producers, so I talked up to everyone. And I still do. I started it and can’t stop it now.” – Dorothy Sebastian 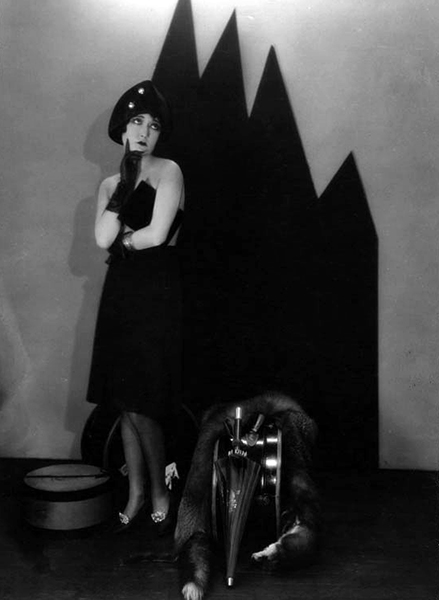 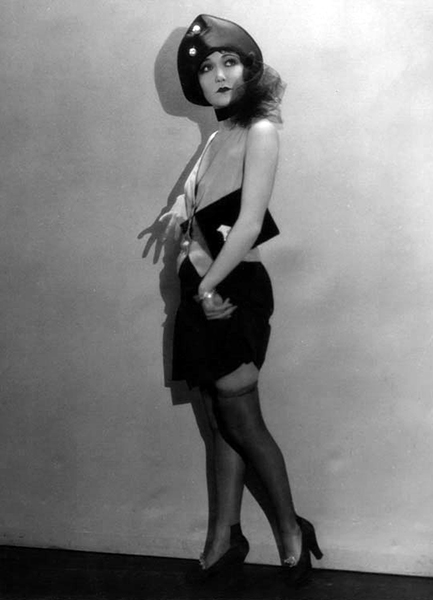 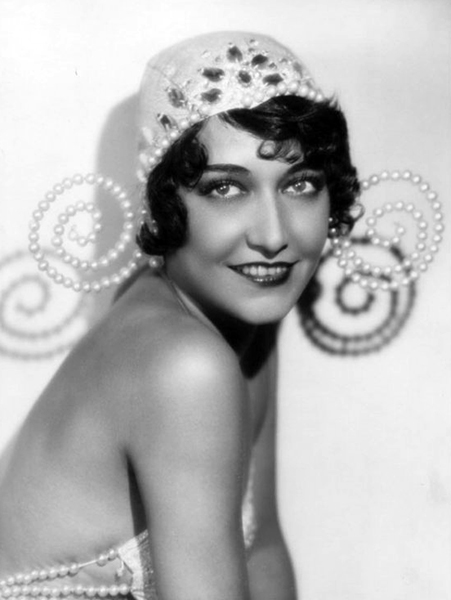 “A girl needs more than a emerald ring and an ermine coat to make her happy.” — Dorothy Sebastian 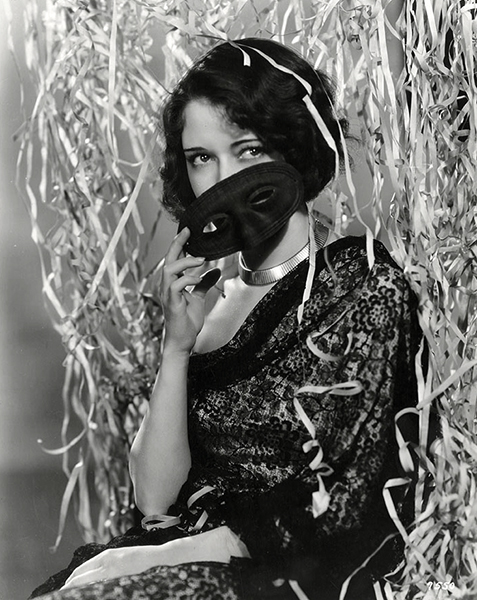 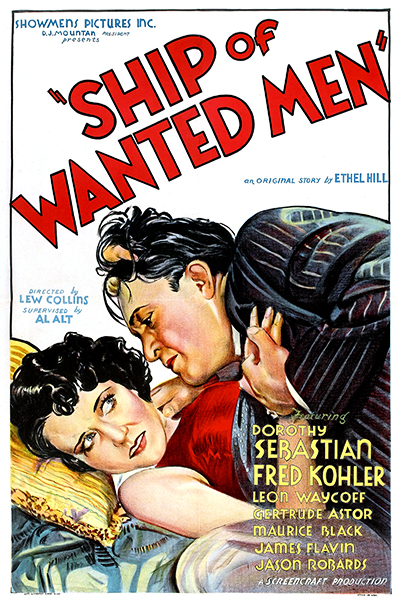 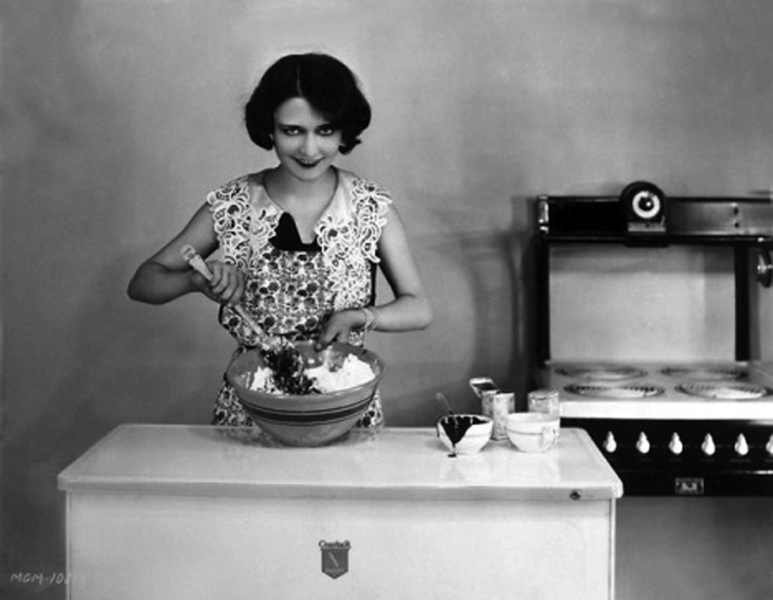 Stir together molasses, sugar and butter. Add hot water. Then add flour, salt, soda and spices after sifting them together. Beat the mixture thoroughly and bake in a well-greased pan in a moderate oven for half an hour.