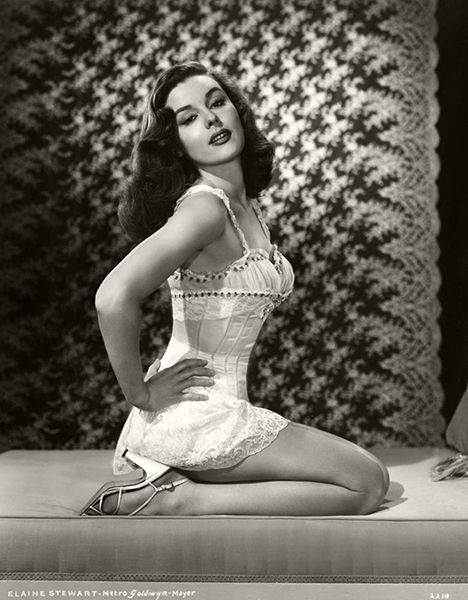 “There are hundreds of girls around Hollywood who have just as much beauty, talent and chest expansion as those foreign dolls. The producers don’t have to go looking all over the world for actresses; they can find them two blocks from the studios.” — Elaine Stewart in 1958.

The foreign dolls she was referring to was Sophia Loren, Brigitte Bardot, and Gina Lollobrigida. 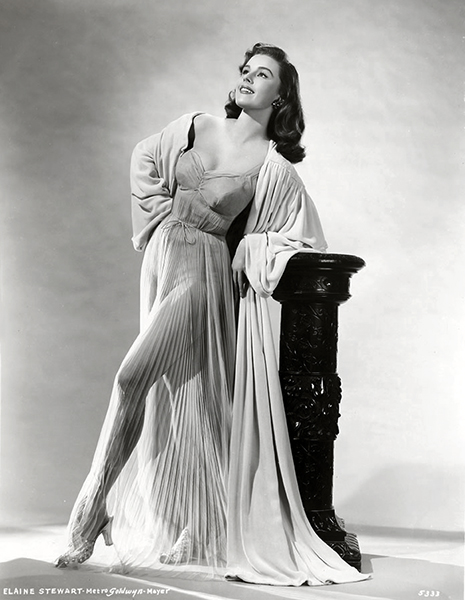 “I believe all the publicity they put out about me. It’s the truth. I hate phony publicity.” — Elaine Stewart 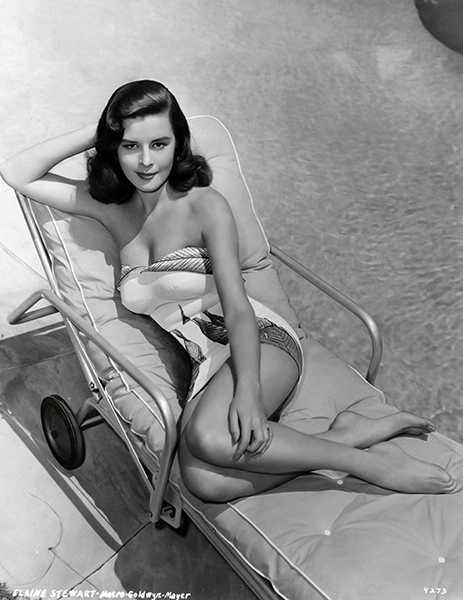 “What about the graceful animalism one director said I had? I don’t know. I guess it must be there if he saw it.” — Elaine Stewart 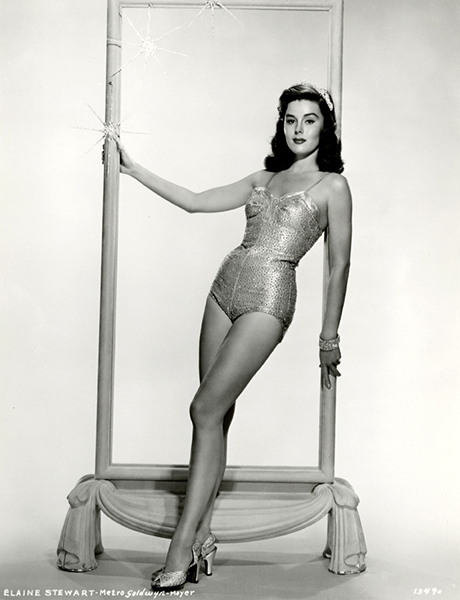 “It’s a well-built buildup. But I’m serious, I’m a lucky girl to achieve stardom in such short time. It takes a lot of people to help you. You are the springboard for many people’s talents. You may be the star bit a lot of little stars go into the crown.” — Elaine Stewart 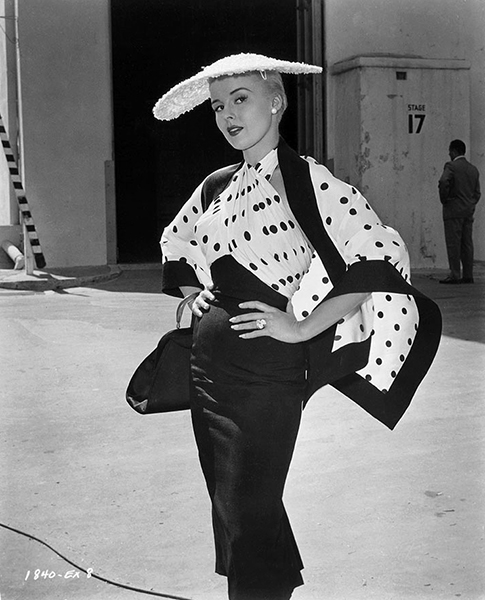 “I think the saying ‘gentlemen prefer blondes,’ is for the birds. I can’t see where my changing the color of my hair has influenced the amount of attention I have received from the opposite sex in whistle calls or in the date department.” — Elaine Stewart