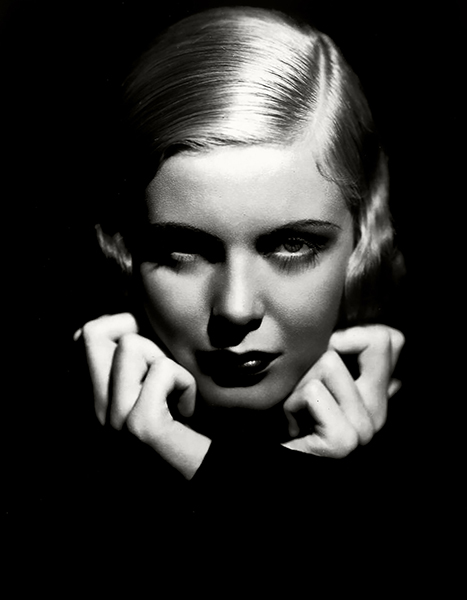 “I like playing people who seem real. To be a great actress to me means playing any role…any type. That is the meaning of acting.” — Jean Muir (1911-1996) 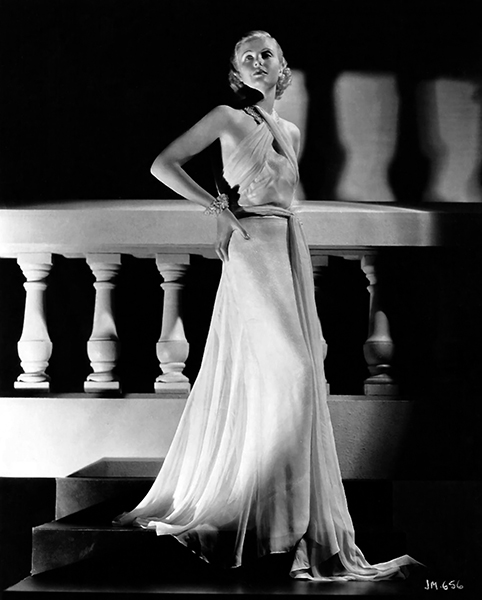 “When I first came out to Hollywood, I was constantly making enemies because I spoke my mind so freely. Within earshot of a scenario writer, I would complain bitterly that the story he had written was atrocious and had no more plot than a barrel of sour apples. I would explain what an impossible person a certain director was, and discover a glazed look coming into the eyes of the person to whom I was talking. Nine times out of ten she turned out to be the director’s wife.” — Jean Muir