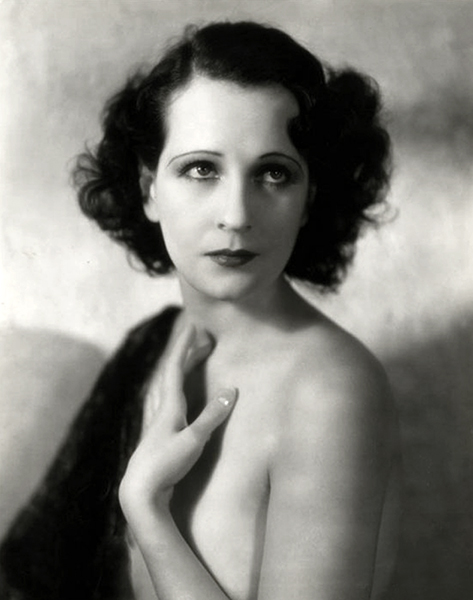 “The theater and the screen have lost their illusion, because actors and actresses have become just ordinary people. Mystery, a trite word, best describes the why of the former illusion. Few persons in other years realized that actors were human beings; they knew that they were a happy-go-lucky lot, with no inhibitions. That the player would carry on as no righteous and straight-laced non-professional would do. These very things made the actor a mysterious person, and a source of wonderment to his audience. Now, with personal appearances of actors at premieres, at breakfast clubs and women’s clubs and talks over the radio, you can take all the mystery they represent and put it, with room to spare, in your right eye.” – Juliette Compton in 1931. 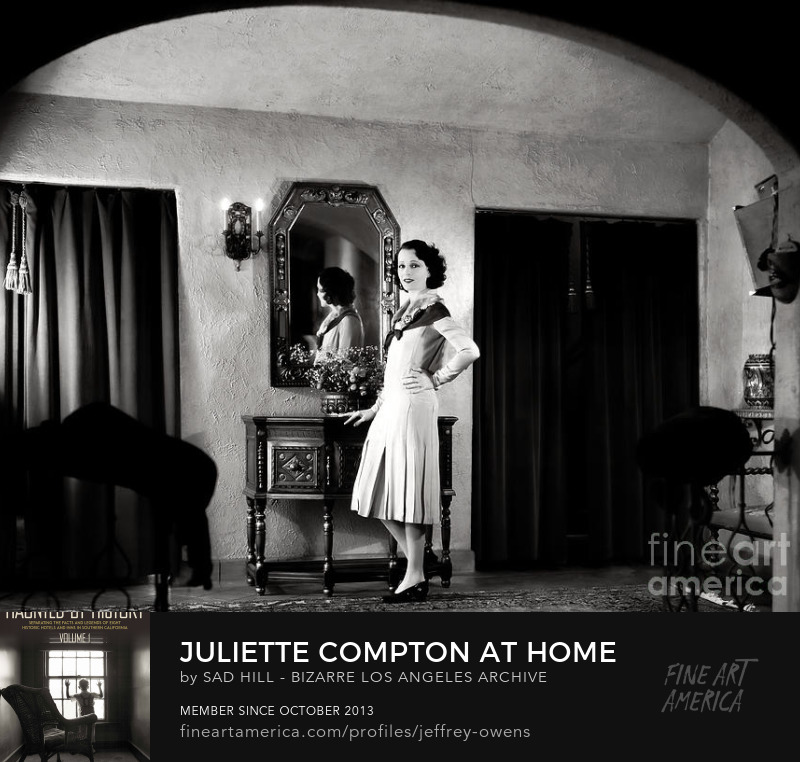