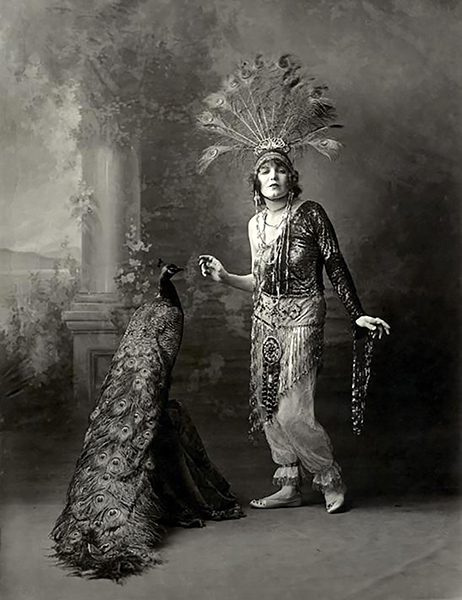 “Louise Glaum, in a cloth of gold vamp creation…provided the high lights at the annual ball of the motion picture directors at the Hotel Alexandria in Los Angeles early in December [1916].”

The ball was most likely held inside the Alexandria Hotel‘s Rose Ballroom on the Mezzanine floor [2nd floor] back then. 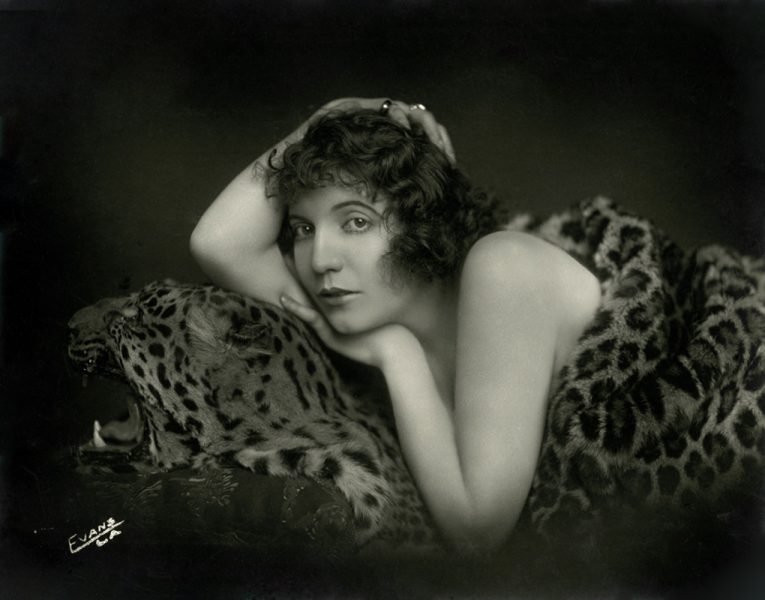 “I have only done a few real vampire parts, according to the figurative definition: ‘One who lives by preying on others.’ The term has been so misused that any woman who does anything a bit naughty is now called a ‘vamp.’” — Louise Glaum in 1921. 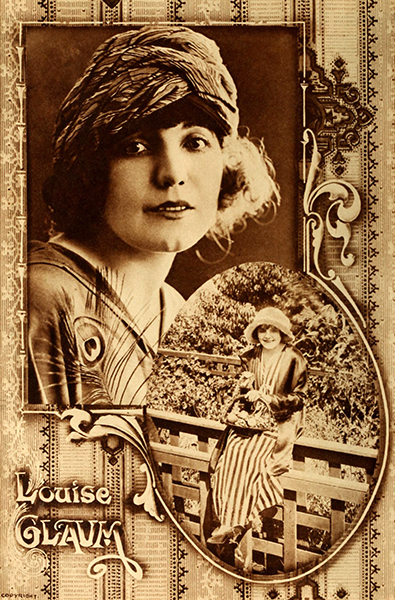 “I don’t think it is a good thing for a player to keep to one style of part. However, there are some types of character I cannot play, like ingenue, for istance. Therefore, I like stories of the strong, dramatic kind. But the characters must be human, true to life. The so-called vamp grew tiresome because she wasn’t human.” — Louise Glaum