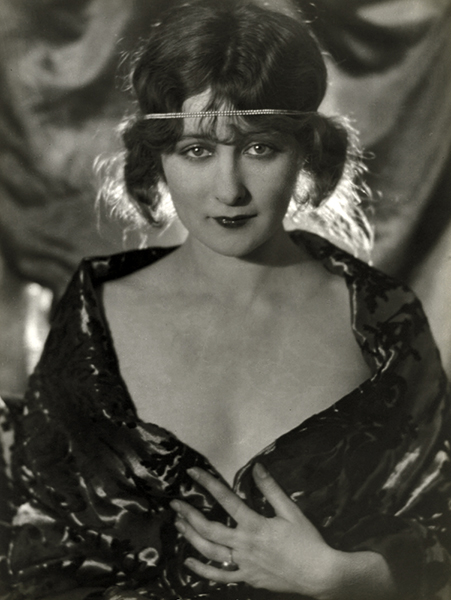 “I know both Mabel Normand and Mary Miles Minter, and they are both lovely girls. It is the hangers-on at the studios who give the colony the bad name it bears [sic]. As for the parties, people have to have them at their homes for there are no amusements out there. There are no theaters, only one stock company.” – Mildred Harris, on Hollywood in 1922.

At the time she made the comment, Mabel Normand and Mary Miles Minter were implicated in the murder of movie director William Desmond Taylor, which became a major scandal (and cover up) in Los Angeles’ early history. Harris was no stranger to negative press either, having lived through a very bitter divorce from Charles Chaplin.

Harris was also a frequent visitor at the Alexandria Hotel. 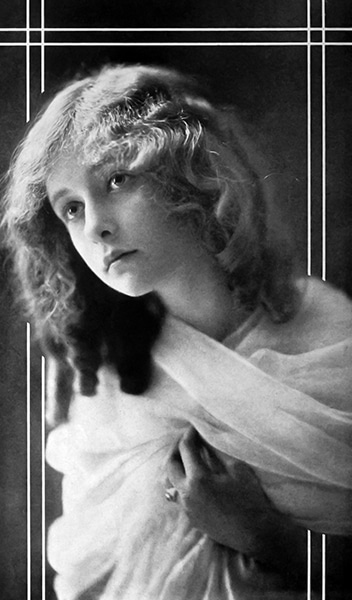 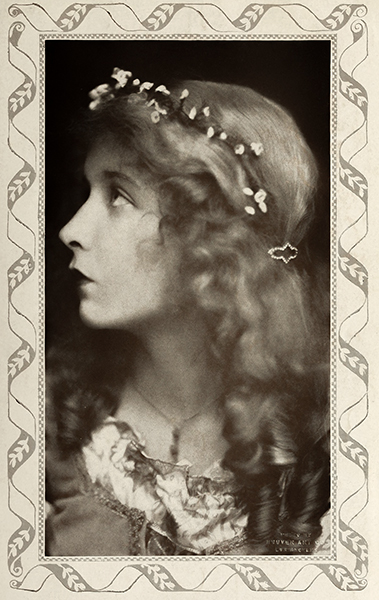 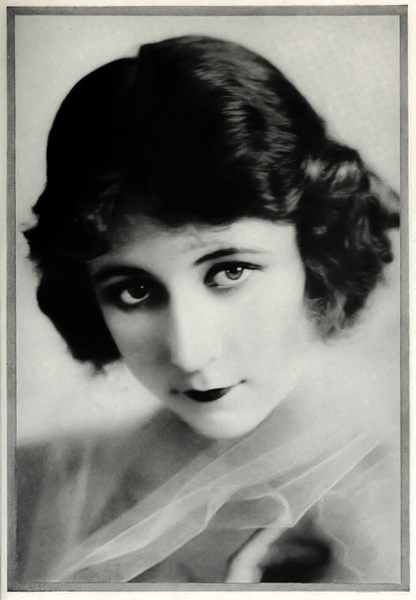 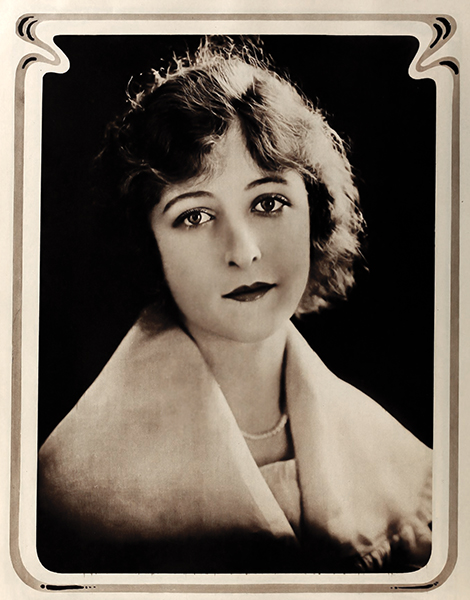 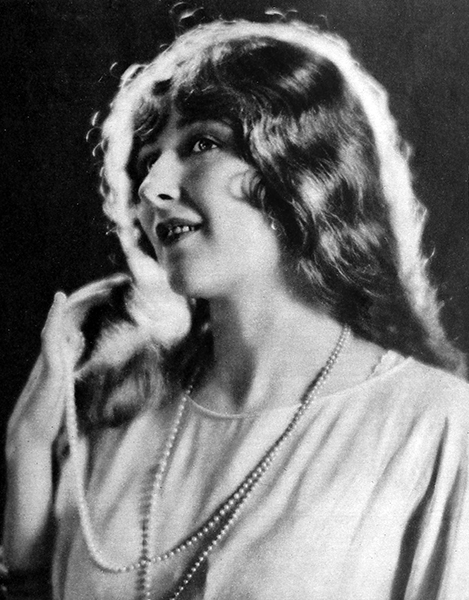 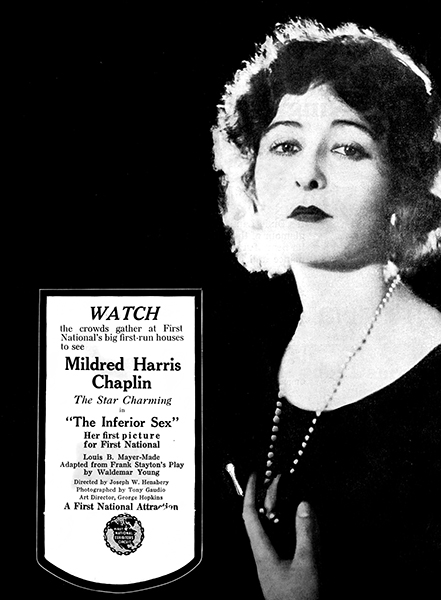 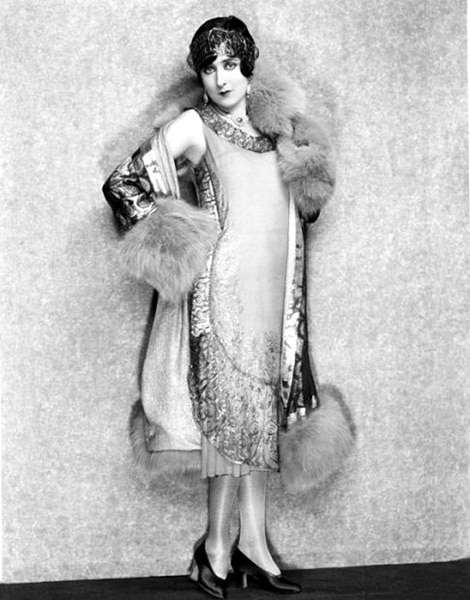