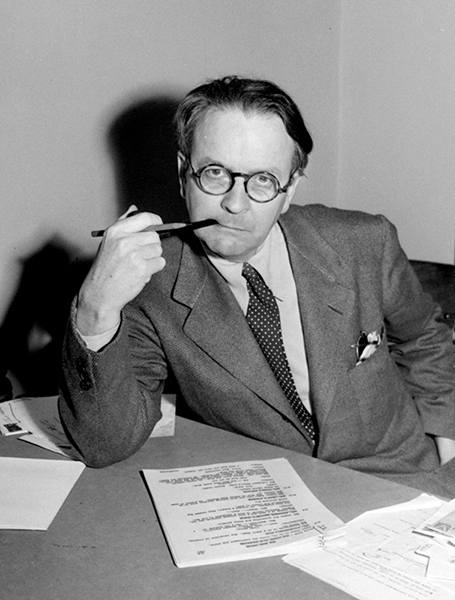 “A preoccupation with words for their own sake is fatal to good film making. It’s not what films are for. It’s not my cup of tea, but it could have been if I’d started it twenty years earlier. But twenty years earlier of course I could never have got there, and that is true of a great many people. They don’t want you until you have made a name, and you have developed some kind of talent which they can’t use.” ― Raymond Chandler commenting on his relationship with Hollywood in 1951. 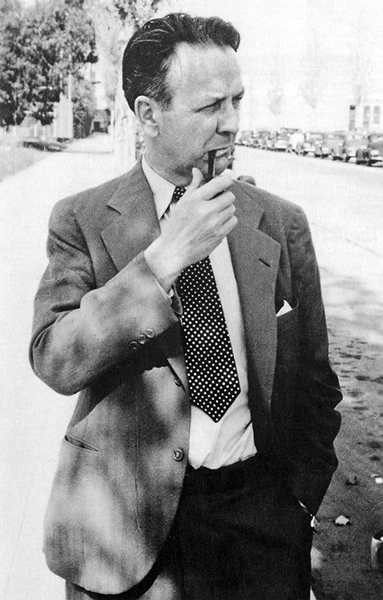