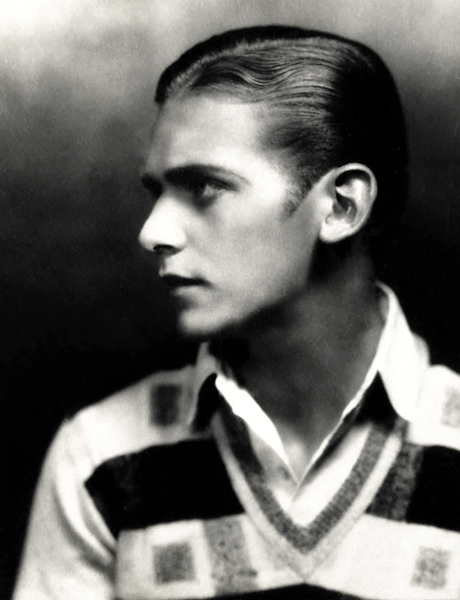 When Douglas Fairbanks, Jr. first entered the motion picture business, he was signed by Paramount for $50 a week. However, the comparison to his famous father was a huge hurdle that dogged him.

“Before my first option, they asked me, would I sooner have my salary cut in half – or be fired? I said, ‘Of course, cut.’ They cut – then fired me.” – Douglas Fairbanks, Jr. 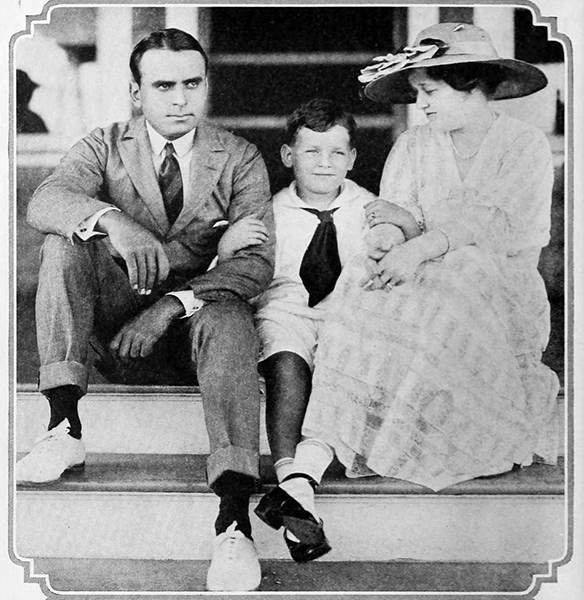 With his parents, Douglas Fairbanks Sr. and Anna Beth Sully 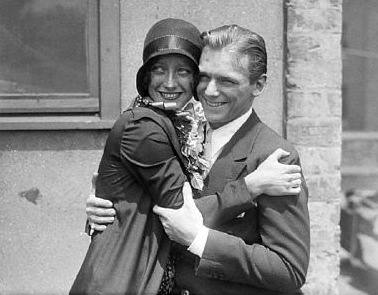 With his first wife Joan Crawford. 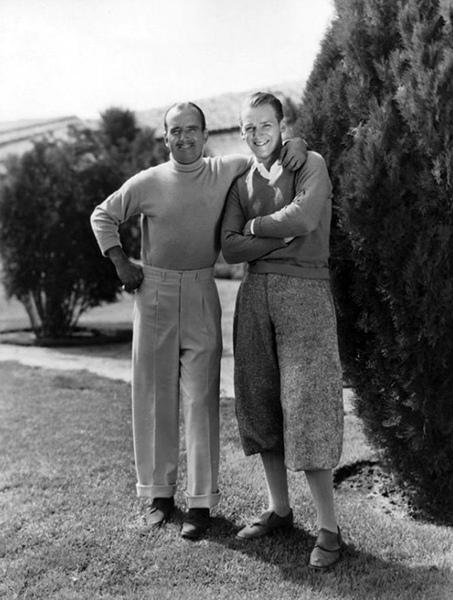 “I never tried to emulate my father. Anyone trying to do that would be a second-rate carbon copy.” — Douglas Fairbanks Jr. 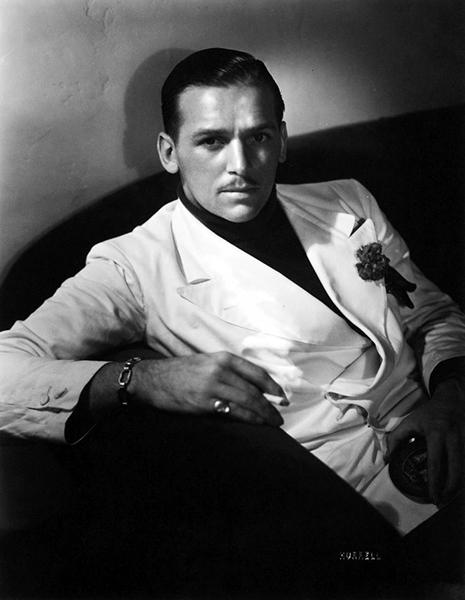 “I never tried to emulate my father. Anyone trying to do that would be a second-rate carbon copy. I was determined to be my own man, although having the Fairbanks name did make it easier to get into an office to see someone.” — Douglas Fairbanks Jr. 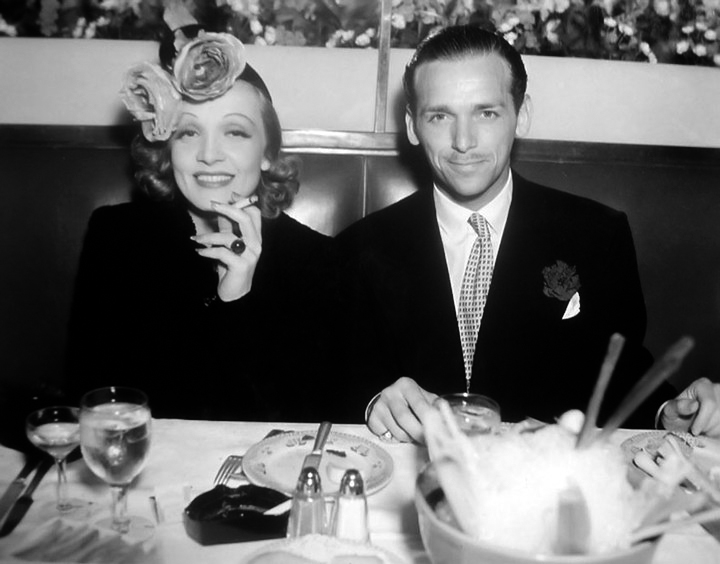