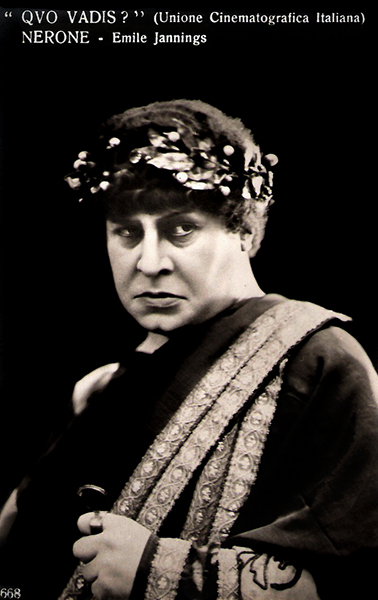 “My experience in Italy in connection with the filming of ‘Quo Vadis’ convinced me that actors cannot work successfully in foreign lands with actors of other nationalities. Difficulties of language are such that there is no real understanding and the consequence is a lack of unity in the interpretation of the roles.” – Emil Jannings, explaining why he initially turned down an offer to make films in California in 1925. 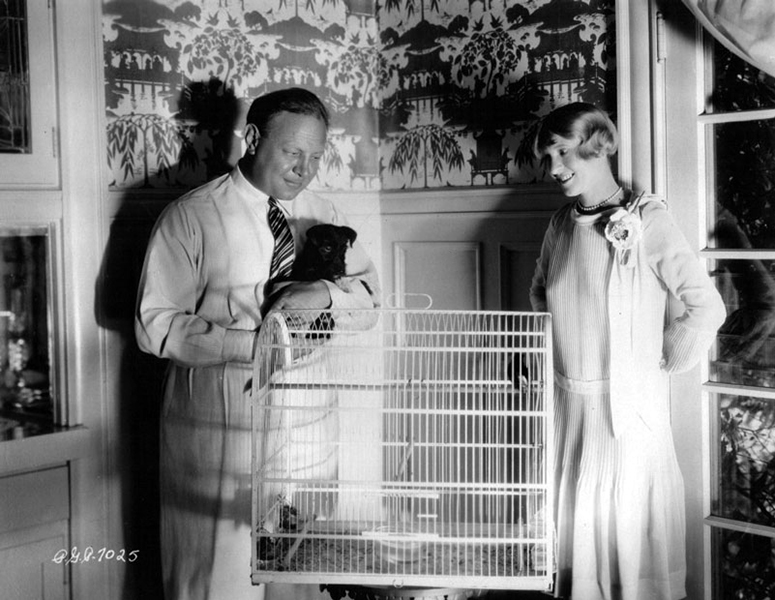 Jannings, who spoke fluent German, had a change of heart. After signing with Famous Players – Lasky, he came to Hollywood in 1927. However, his timing was terrible. Jannings‘ thick German accent and broken English didn’t serve the new talking picture medium well. As a result, Famous Players – Lasky did not renew his contract, despite the fact that he had won the first Academy Award for Best Actor in The Way of All Flesh (1927) and The Last Command (1928). 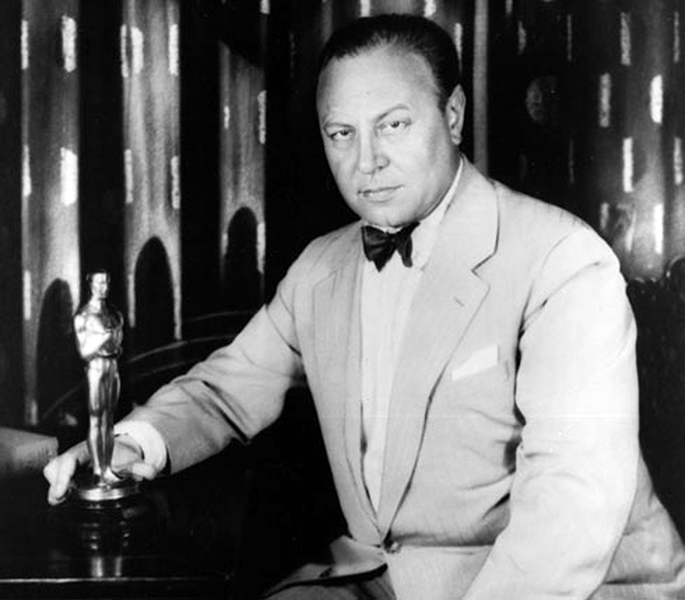 He was also known for being temperamental, which also soured his relationship with Hollywood executives.

Jannings returned to Germany and made propaganda films under the Third Reich. After Germany was defeated in WWII, he claimed that he had Hitler but that propaganda minister Joseph Goebbels had forced him to make pro-Nazi films. Although he was cleared of wrongdoings by a denazification court, his motion picture career was over. He died in his sleep while battling cancer in 1950 and was buried as “an honored citizen of the world.” 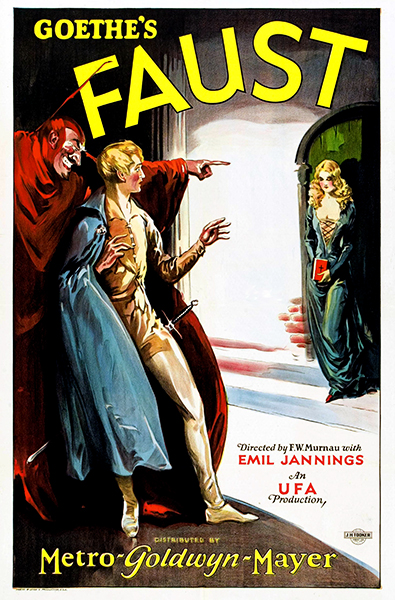 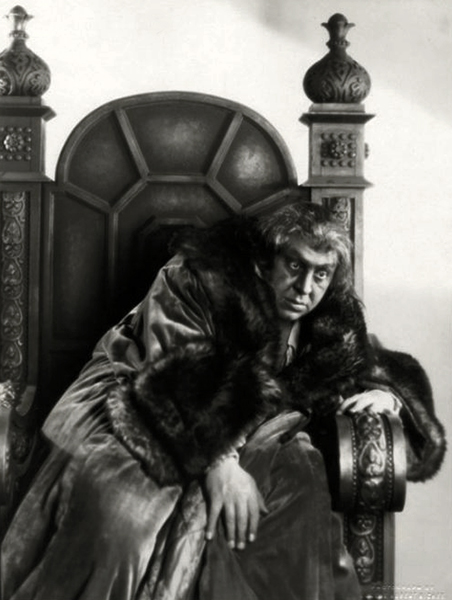 “Your artist quits his day’s work with the thought ‘What am I to do tomorrow?’ The other fellow wonders what he will do that night.” — Emil Jannings 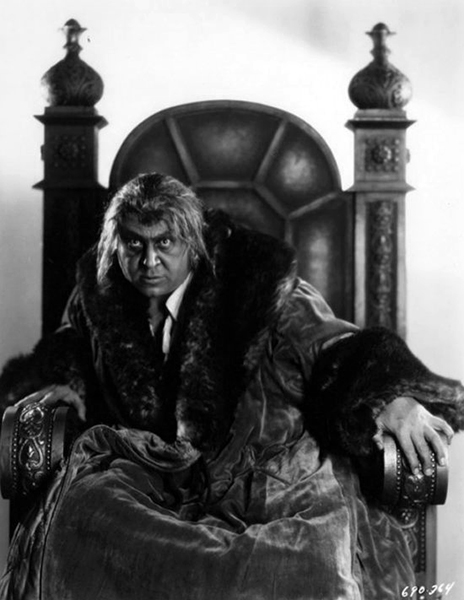 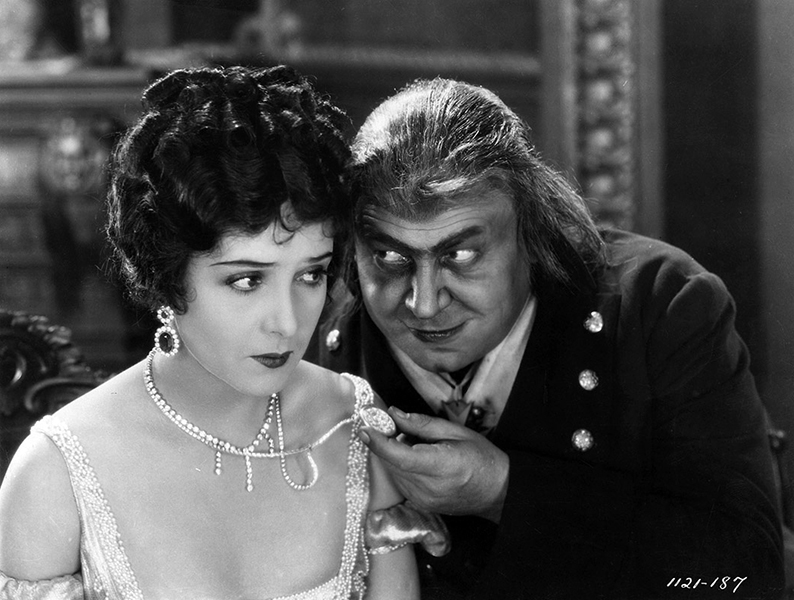 Image from The Patriot (1928). With Florence Vidor. 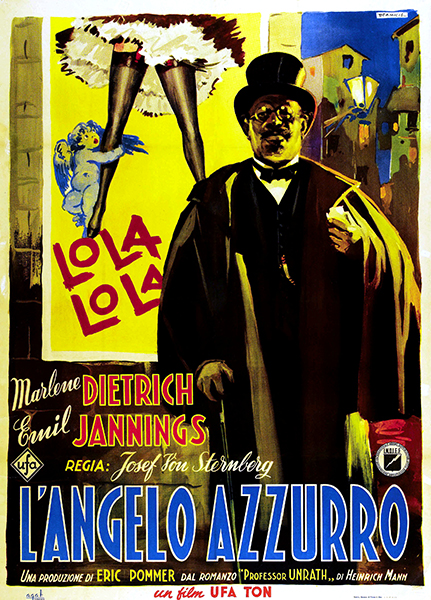