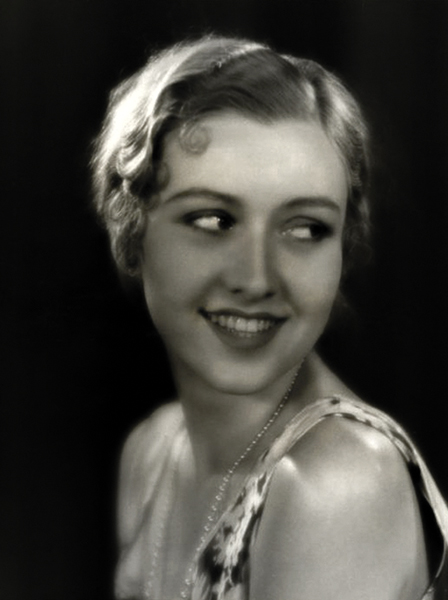 “So many young people write to me, wanting to know how they can get away from their every-day lives and do something interesting. What they don’t realize, is their only chance for self-development lies within themselves. All they need to do is make the most of their opportunities, right where they are. Anyone can have a full life. There’s just a single requisite – and don’t think I’m a pollyanna, but the requisite is sympathy.” – Evalyn Knapp (1906-1981) 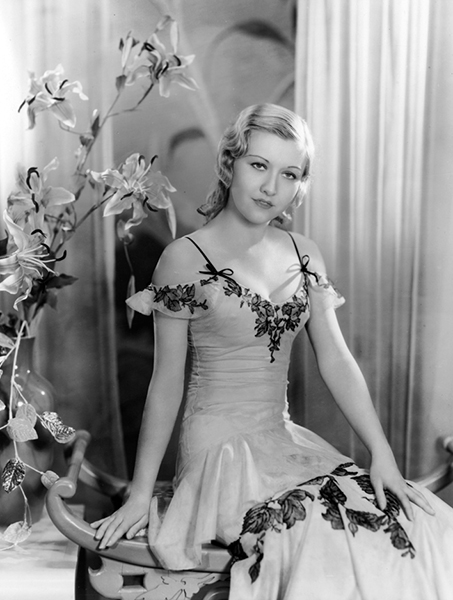 “So far Evalyn‘s career on both stage and screen has been more or less of ‘learning one thing and then getting a job calling for something entirely different.’ Several years ago she left Kansas City for New York in order to lose her western accent so that she might be a stage success. But after studying voice culture and elocution for six months she went into a series of underworld roles and never used her newly acquired ‘finish.’ Then she made a screen short subject using baby talk. As a result Warner Bros. signed her and brought her to Hollywood as a new ‘baby talk discovery.’ But in the year she has been here she hasn’t used her baby talk in a single picture.” — Bob Thomas in 1931 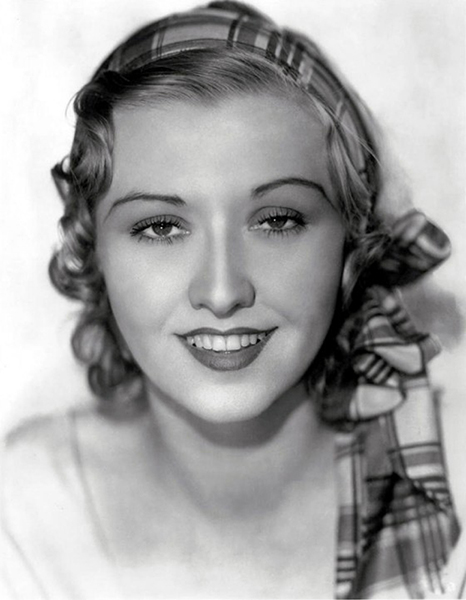 Condition Is Serious After Plunge Down 15-Foot Embankment

Miss Knapp, who came here last April from appearances in George White’s New York “Scandals,” was hiking in Hollywood Heights yesterday with her brother, Stanley Knapp, 18. She had climbed what is known as the lower road, a narrow highway circling Hollywood Lake, to the upper road, when she lost her balance and fell.

She was unconscious and bleeding when young Knapp reached her. He ran back along the road more than a mile before he found aid, police in a patrol car. Miss Knapp was given emergency treatment at a police hospital and removed to another for further examination. Dr. Carl E. Conn, her physician, described her condition as “extrememly serious.” He said, however, she might not be crippled beyond continuing her film career, if she survived.

Miss Knapp‘s rise in the films has been almost meteoric. The blonde actress played in “Sinners Holiday” and “River’s End,” among other films, and was given the feminine lead with George Arliss in “The Millionaire.” She is unmarried.