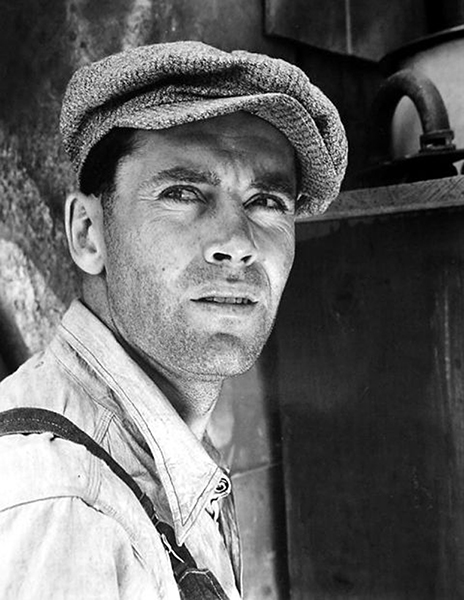 “I was lucky to avoid the big-studio operation at first. I signed with Walter Wanger, and because he didn’t make enough pictures to keep me busy, he loaned me out. I was hot at the time, so I got some good ones.

“There was one picture, I was crazy to do, ‘The Grapes of Wrath.’ I remember sitting in Darryl Zanuck’s office and listening to him talk as he waved his big cigar and that damned polo mallet of his. He promised me if I signed a term contract, I’d get lots of other good pictures. Like a fool, I signed. After ‘Grapes of Wrath,’ I got nothing.” – Henry Fonda

Photos from Spawn of the North (1938). With Akim Tamiroff, George Raft and Dorothy Lamour. 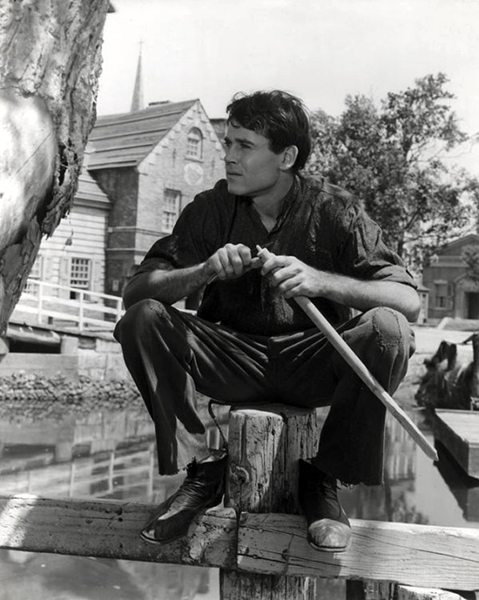 “If there is something in my eyes, a kind of honesty in the face, then I guess you could say that’s the man I’d like to be, the man I want to be.” — Henry Fonda 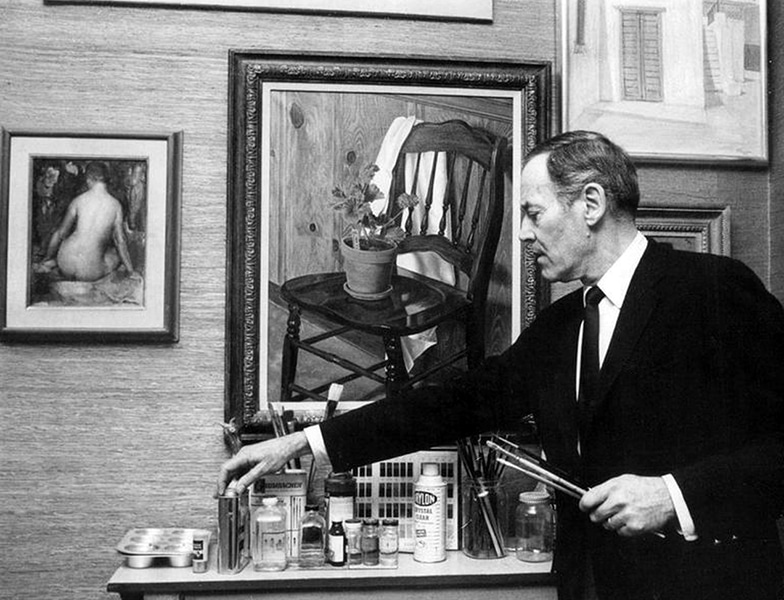 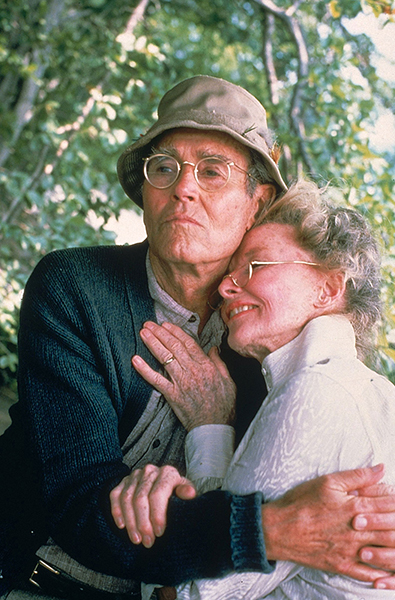 “Henry Fonda‘s not one to make new friends, and neither am I but we got along OK. He has his own world. He likes to sit and fish. I like to walk through the woods alone. We are quite similar. He doesn’t waste time. No small talk. And I hate to have idiotic conversations. We found we could act together just like that! And we really did.” — Katharine Hepburn