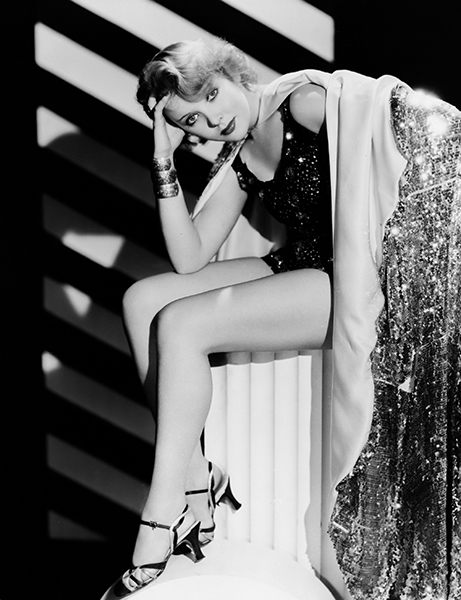 “Your bankroll is your best friend, never forget that.” — Ida Lupino 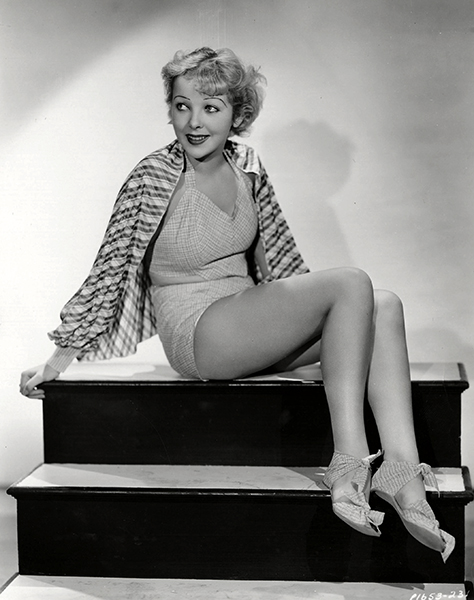 “I want a lot of money…not just for the sake of having the money, but so I can select my pictures, if I wish, and turn down others I don’t like. I hope to get enough from stardom so that I can retire at 22 and be strictly independent to everybody.” — Ida Lupino 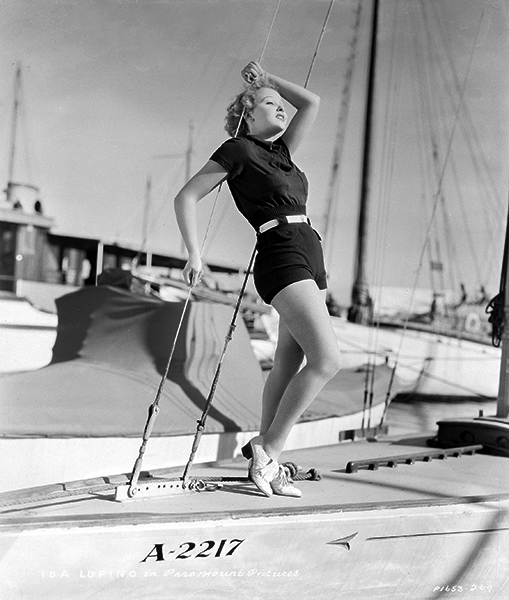 “I’ve worked on the stage since I was six years old, and I think I have done enough to take it easy the rest of my life. When I’m 22, I intend to get married. Don’t ask me who the man is or will be…I don’t know. But I’ll have to be married, so there will be somebody to tell me what to do, and what not to do. I need a boss, I’m so flighty. In five years, I should have enough and more to take care of myself the rest of my life. I think both a husband and wife should be independent…it’s more conducive to happiness. There is no bickering, then, over finances.” — Ida Lupino 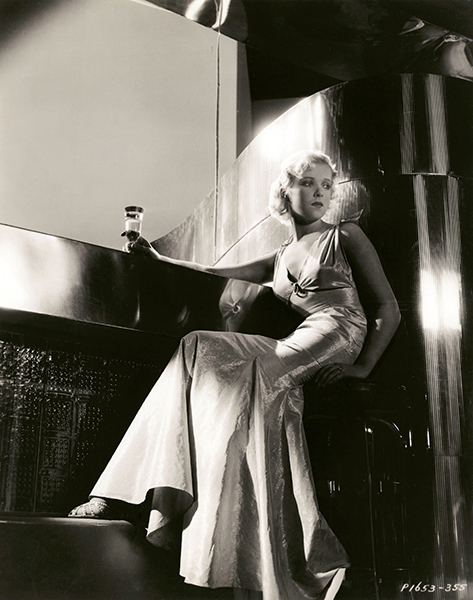 “I didn’t regret having given up my contract when I finally discovered I wasn’t going to get anywhere. What I did regret was not having taken advantage of my opportunities when I had them. I had been typed as a glamour girl – and because I didn’t like it, I didn’t pay much attention to acting.” – Ida Lupino, discussing her early years at Paramount. 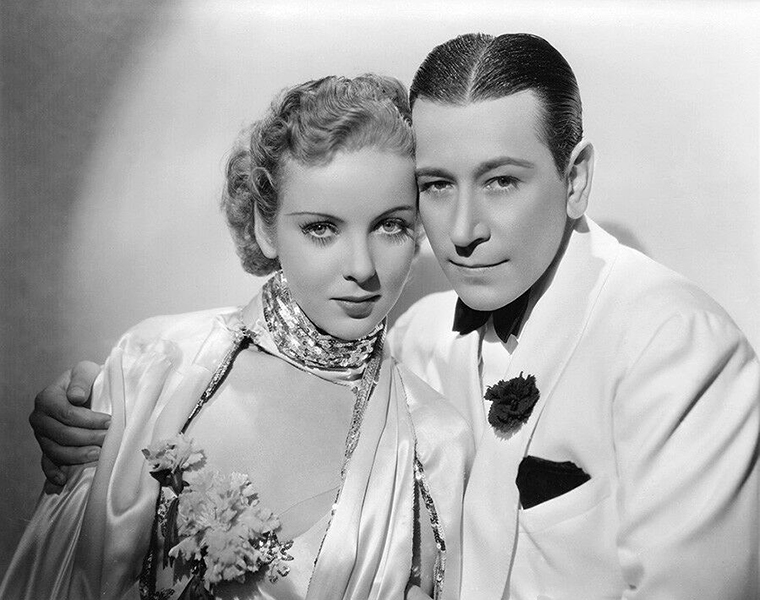 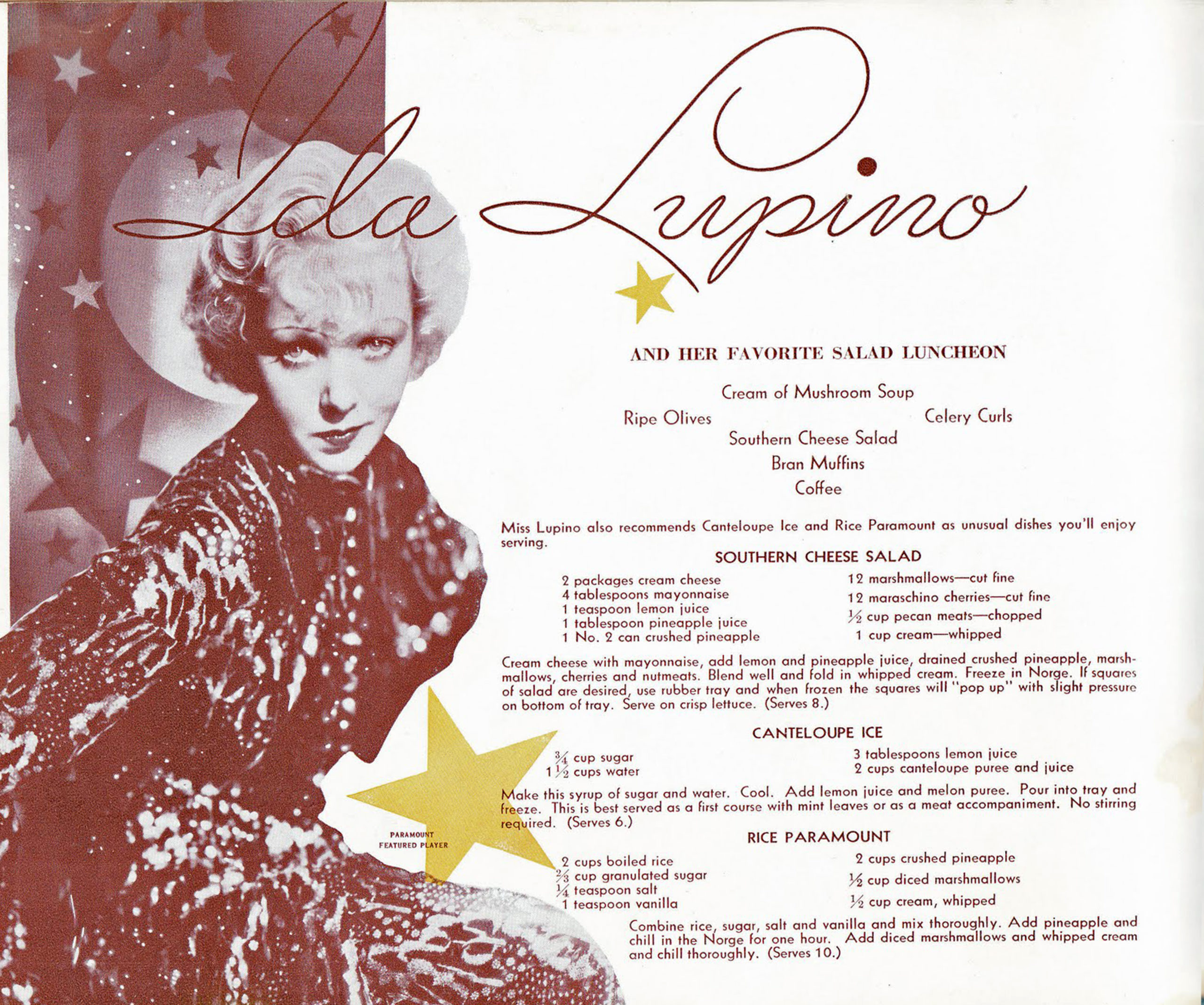 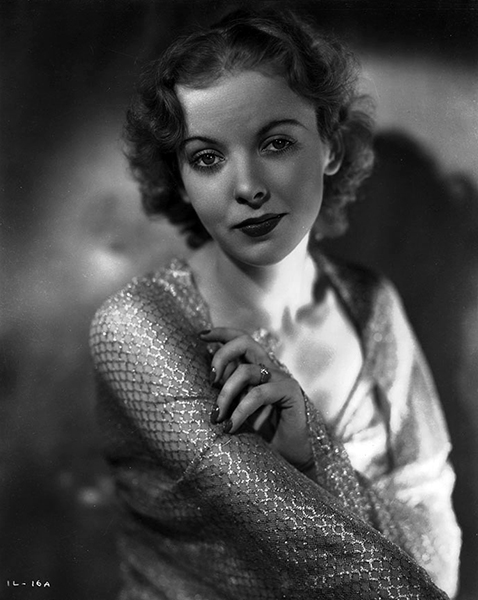 “My agent had told me that he was going to make me the Janet Gaynor of England – I was going to play all the sweet roles. Whereupon, at the tender age of thirteen, I set upon the path of playing nothing but hookers.” — Ida Lupino 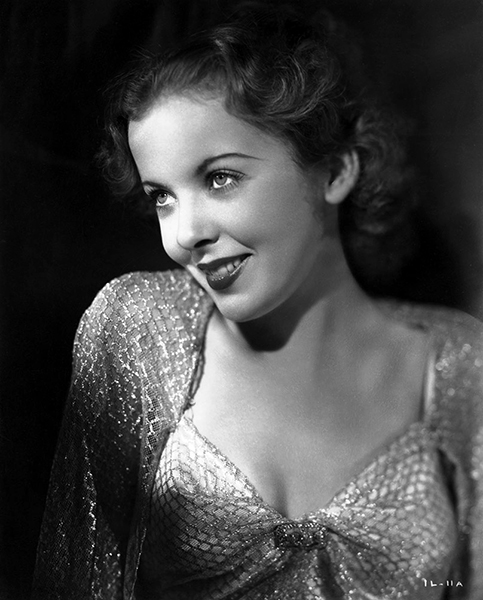 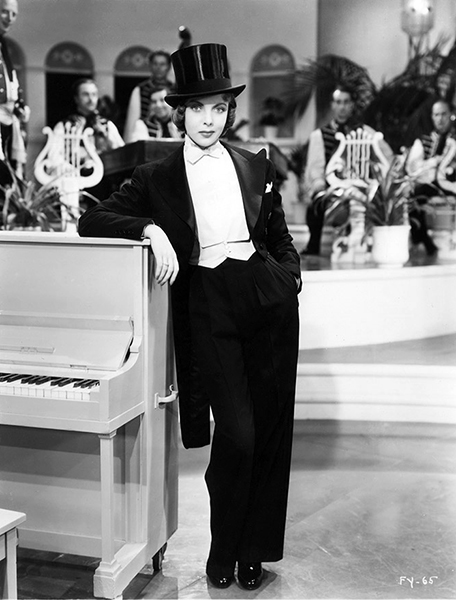 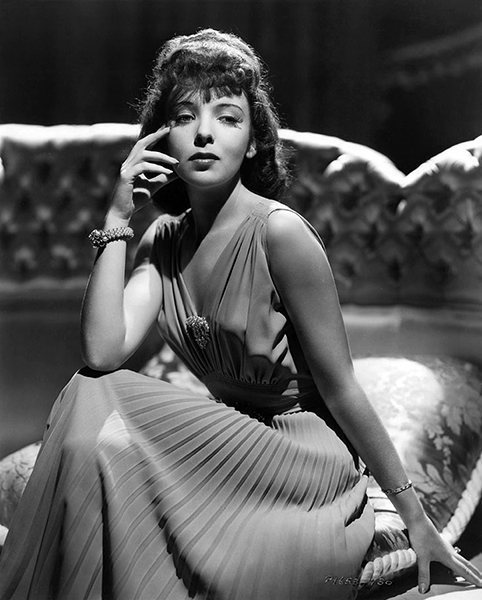 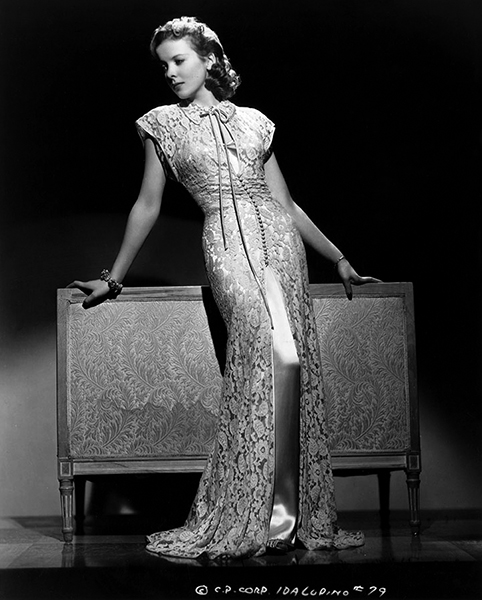 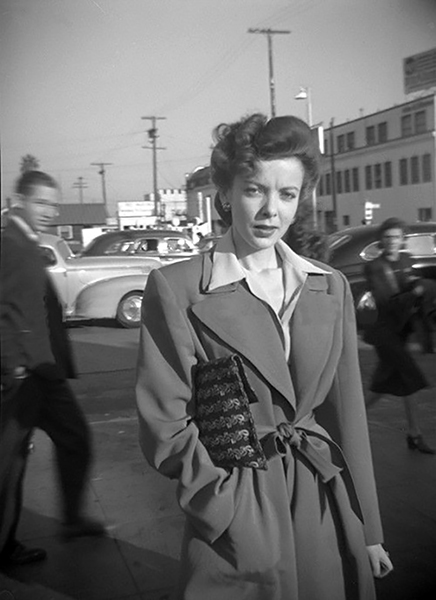 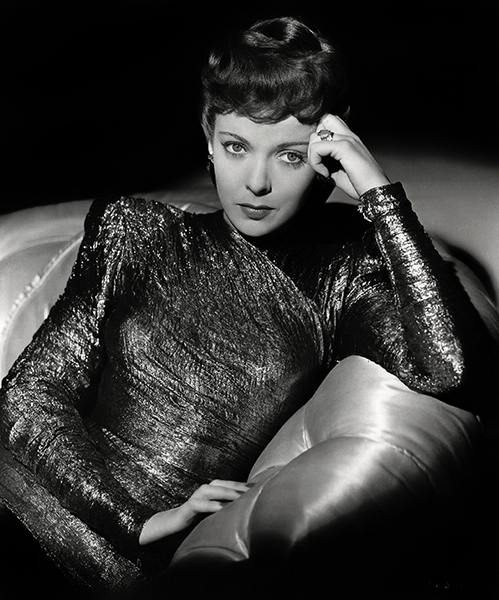 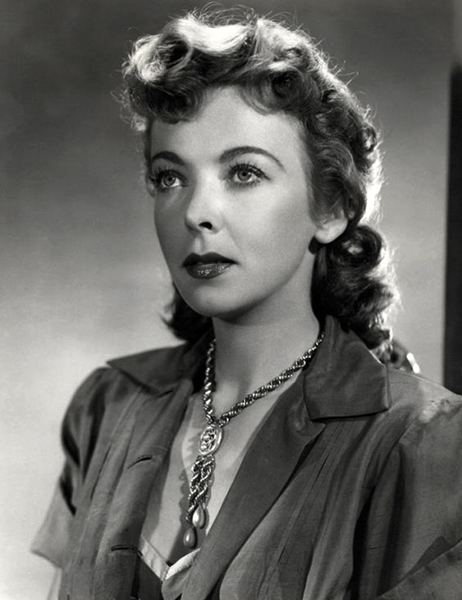 “There are lots of people in life, you know, who have magnetism. They attract people, fortune, events. Not me. I’m cold. People shy away from me. So do events. I have to get things the hard way.” — Ida Lupino 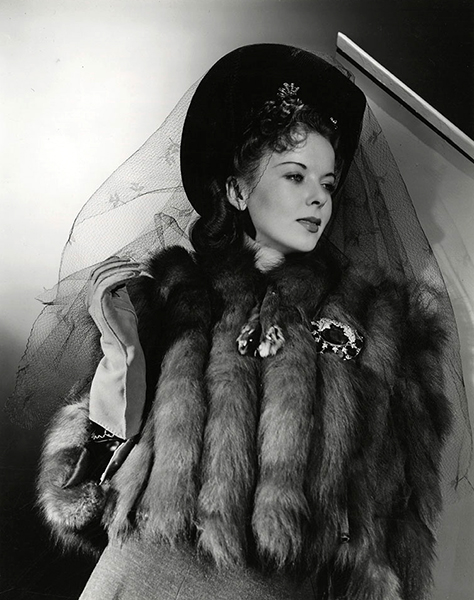 “You did what they told you to, otherwise they suspended you, which means that you went for weeks without any money coming in. And I used to get suspended. At Warners, too.” — Ida Lupino 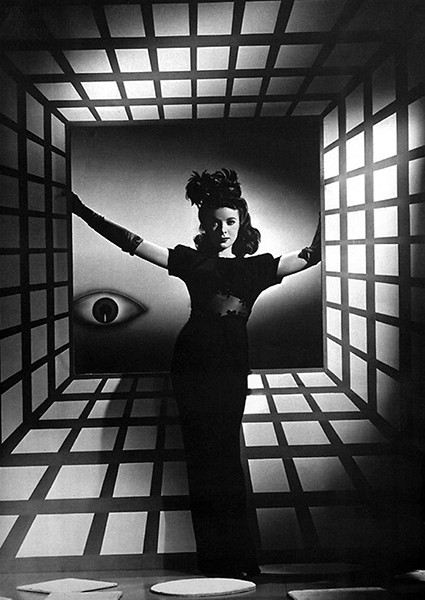 “I’m mad, they say. I am temperamental and dizzy and disagreeable. Well, let them talk. Only one person can hurt me. Her name is Ida Lupino.” – Ida Lupino 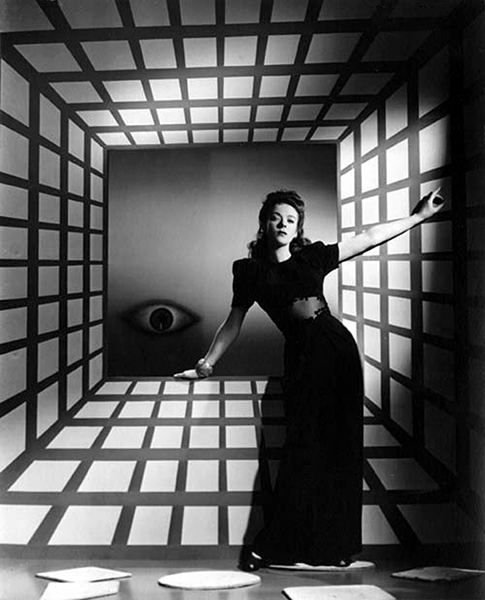 “The only dwelling in which you need to work – to change yourself – is the room of your own mind.” – Ida Lupino 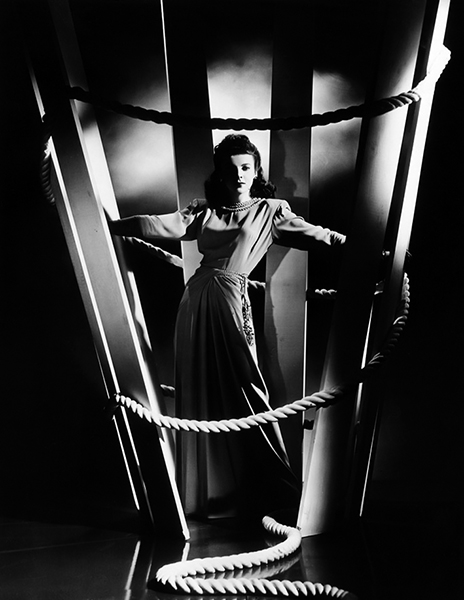 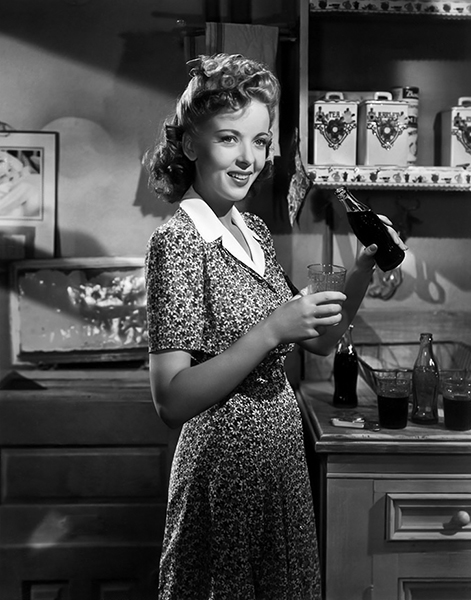 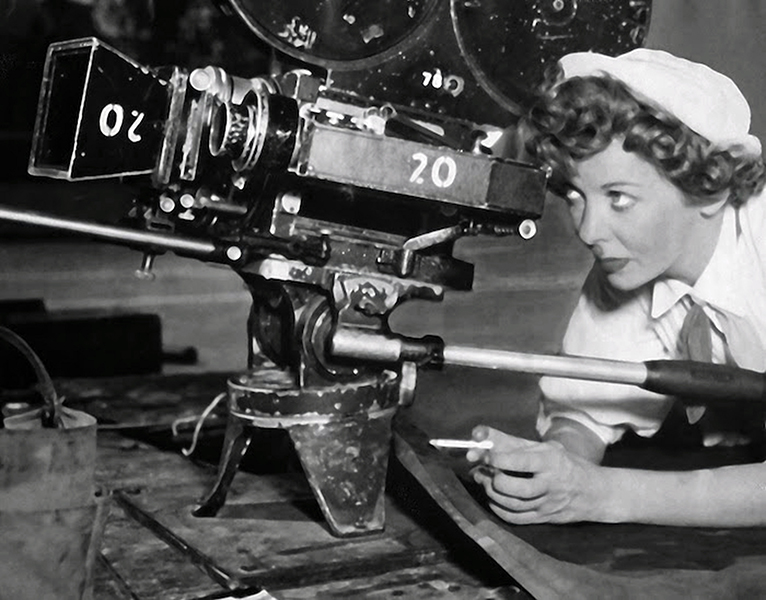 “People assume that I began directing because I was an actress who wanted more control. Not at all. That’s not so. I’d co-written a screenplay and was co-producing it with Collier Young. The director, Elmer Clifton, was taken sick…Our company was too poor to hire another director, so I took over for him. And the picture got rather good critical acclaim.” — Ida Lupino 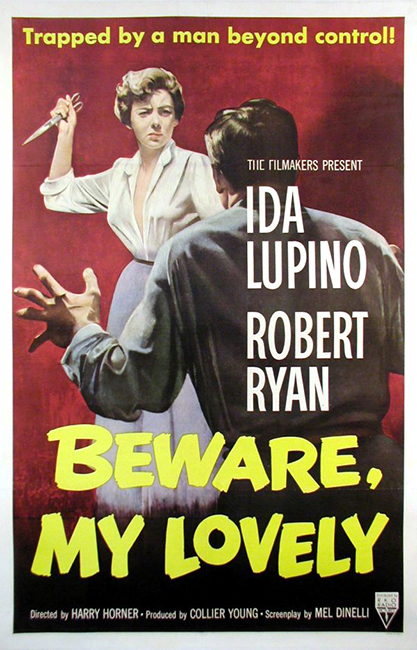 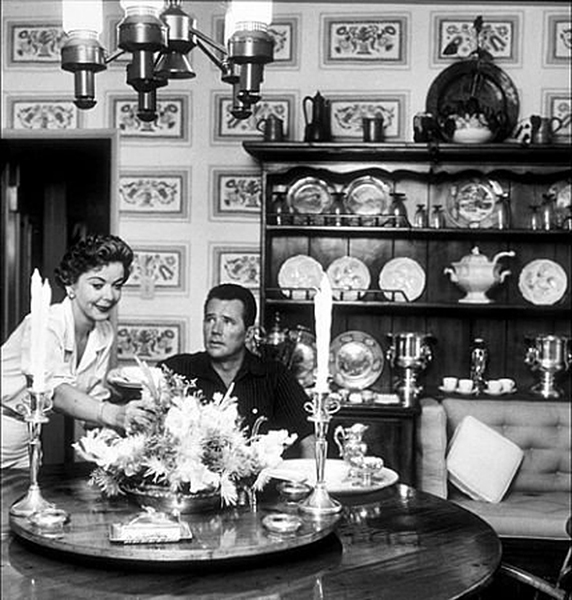