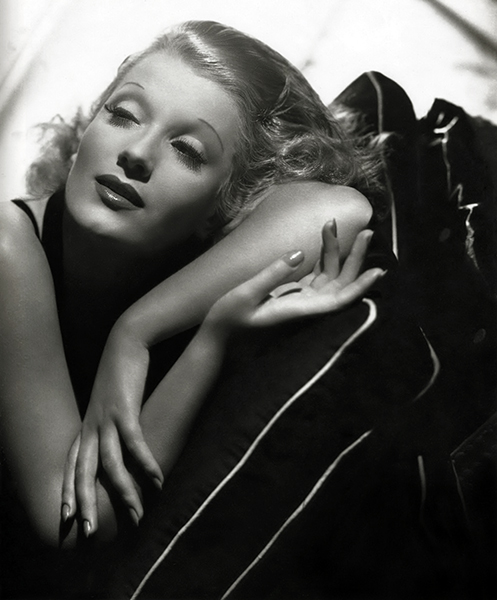 “Dietrich is Dietrich. I am Miranda!” – Isa Miranda (1909-1982), a popular Italian-born film star, who was signed by Paramount and brought to Hollywood in 1939. Paramount marketed her as “the Italian Marlene Dietrich,” a comparison she detested. After making a couple of films, Miranda returned to Europe, where she resumed her career as a popular international film star, though less well-known in the United States.