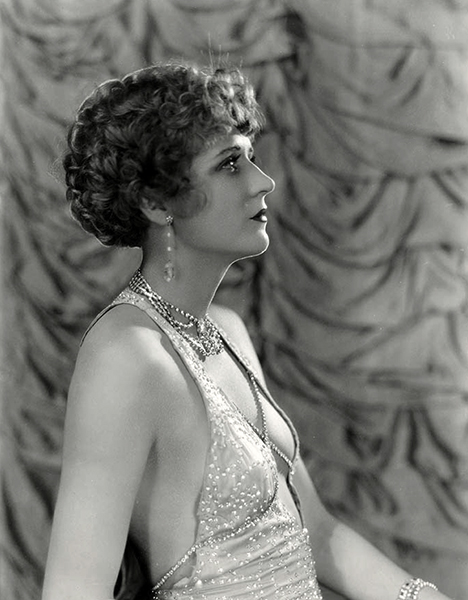 Very little is known about Jacqueline Gadsden. According to IMDb, she was born August 3, 1900, in Lompoc, California, and died August 10, 1986, in San Marcos. Death records stated that she was interred at Glendale’s Forest Lawn.

Early newspaper articles never discussed her past, other than to state that she had no stage experience and that she had struggled to find work as an extra for three years. In 1920, she lived with her parents at 1492 W. 47th Street in Los Angeles. She went by the name Jessi and she had a brother.

In 1923, director Lois Weber discovered Gadsden and gave her a lead romantic role in her film, A Chapter in Her Life. Her career quickly shot to the top where she appeared in prominent roles in a handful of films. However, the following year, 1924, was less stellar with her mostly appearing in supporting roles under Norma Talmadge’s production company as well as for Louis B. Mayer. 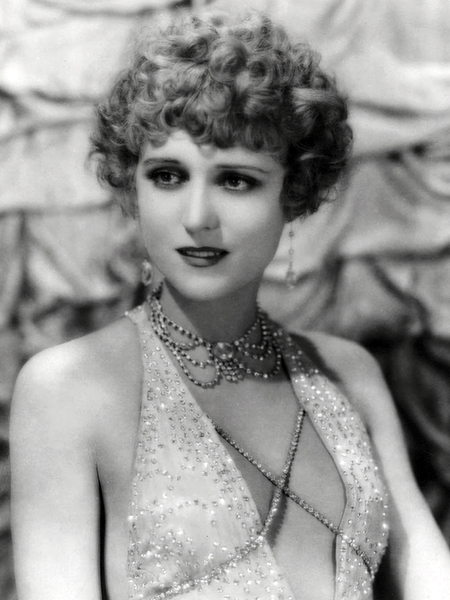 Newspapers claim that MGM signed Gadsden to a long-term contract in 1925, following her appearance as a cigar smoking character who briefly shares a scene with John Gilbert in The Merry Widow (1925). Studio publicists described her as a “slender blonde of rare wistfullness and beauty,” adding that “she promises to become swiftly famous.”

Fame never happened. Under contract, she worked as an uncredited extra, supporting player and lead, depending on MGM’s whims. One of Gadsden’s better known film roles was as Adela Van Norman, one of Clara Bow’s rivals in the Paramount film It (1927).

Around 1929, Gadsden married an oil field surveyor/engineer named William Harry Dale. MGM then decided to change her name to Jane Daly because it was easier to pronounce and spell. She then appeared in a film for Columbia and a big-budget MGM science fiction blockbuster, Mysterious Island. After that, her film career came to an end. 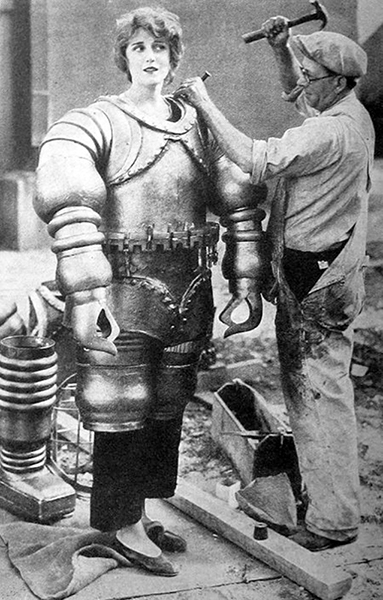 Jacqueline Dale retired from the movies and moved to Malibu with her husband.  They lived in a house in Las Flores Canyon. In the 1940s, they had moved to a cottage on Sea Side Walk in Long Beach.

The Dales never had any children. When William died in 1975, he was interred into Forest Lawn Glendale. She followed him 11 years later. Both had been living in San Marcos. 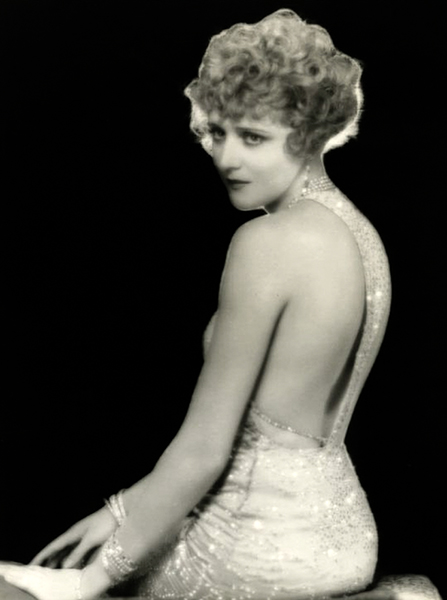 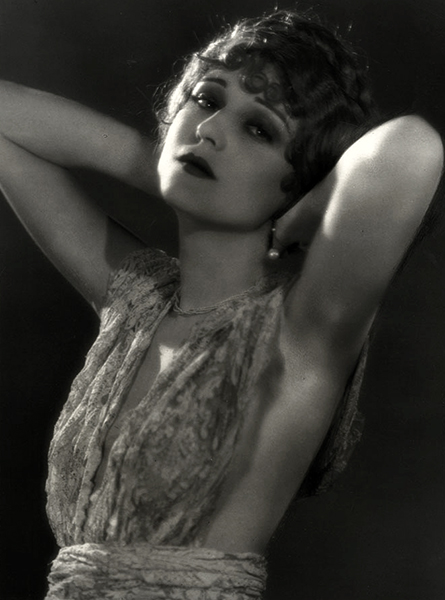 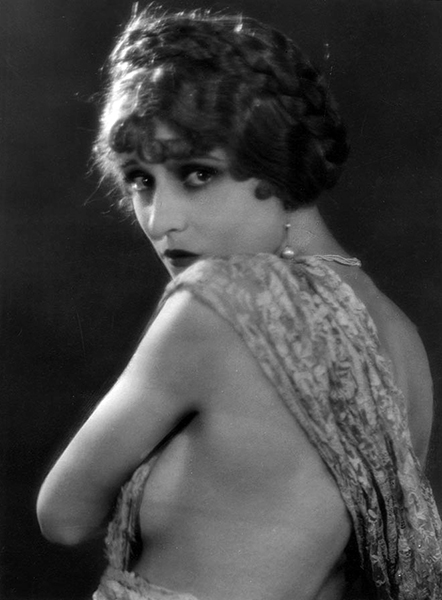