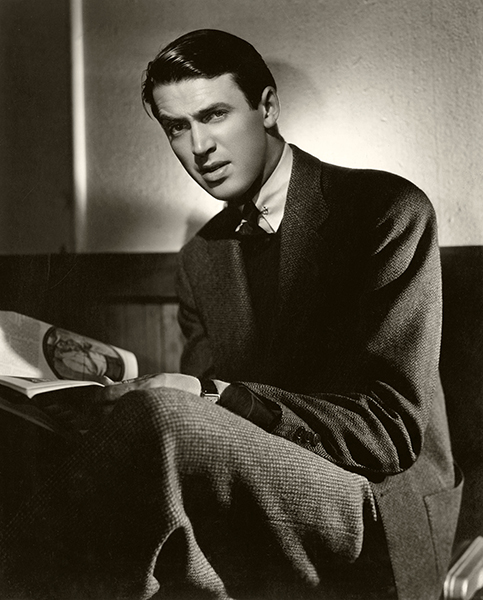 “I poke around and try to find to find out about everything. I go into the prop room, the cutting room, the testing department, the casting office and learn all the ropes and red tape. I talk to script writers. I watch the different directors and compare their methods and their results. I study up on projection machines, cameras and process shots. I want to know all there is to know about the business that finally projects me, an unbelieving shadow, onto the screen….I’m not so apt to begin to think I’m such big pumpkins in this racket if I know something about the mechanics back of it, the skilled, mechanical science which is really as important, if not more so, that the actor doing his stuff. After all, you can always substitute one actor for another and get along all right. You can’t keep on substituting one camera for another or discard the sound track because it acts temperamental.” — James Stewart. 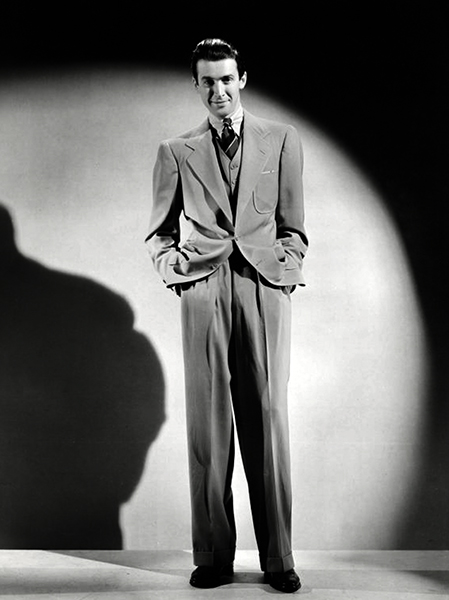 “Friends told me stage and screen technique were a lot different. I had to experiment until I discovered they weren’t. Learning this and overcoming camera fright were my biggest problems. At first I would ‘blow’ my lines – and what a humiliation! Me, a stage actor who had memorized whole scripts, forgetting a few sentences! It was nothing more than being scared stiff. When they are ready for a ‘take,’ you can hear a pin drop on the sound stage – it’s the dead silence that gets you.” – James Stewart talking about his early days working in motion pictures. 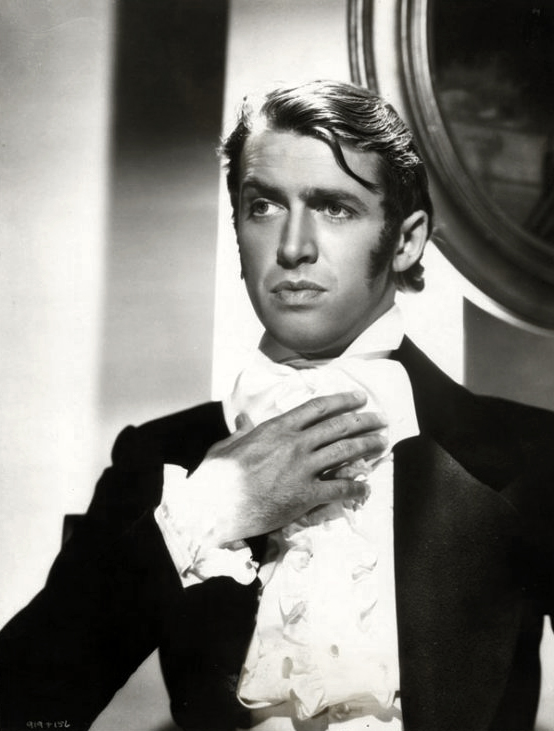 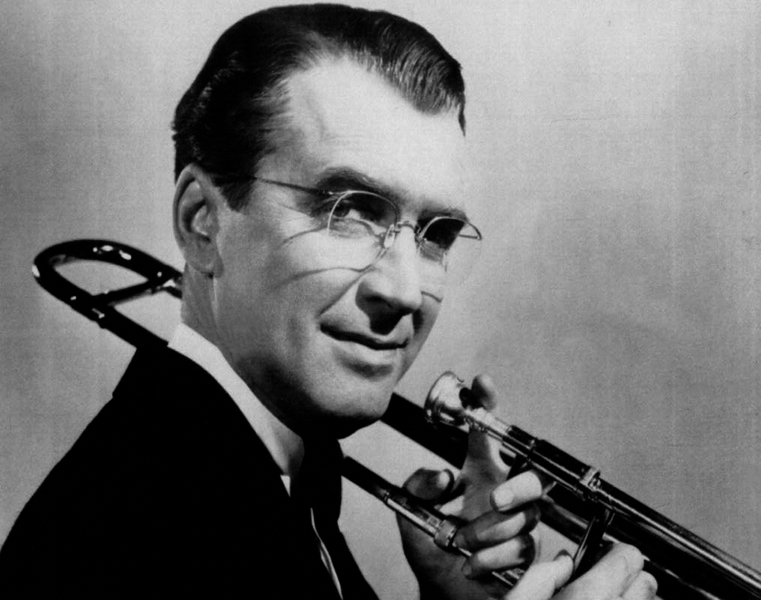 “Mrs. Miller said that Glenn and I were similar in general movement. I don’t think it’s important to try and look like the man you’re portraying. You spend all your time trying to look the part and there’s no time to concentrate on acting. I think you trap yourself that way. You’re being a parrot – a mimic – not an actor.” — James Stewart 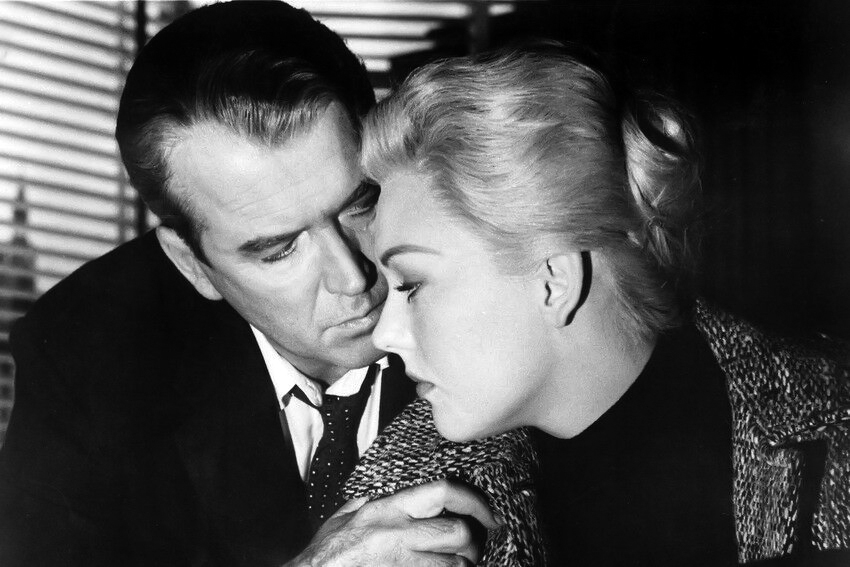 “It was real to me; everything that was happening was real. Both of us were just acting off each other and the situation. He was amazing.” — Kim Novak