“The problem with beauty is that it’s like being born rich and getting poorer.” – Joan Collins

“It makes me simply crowlly to have to ever ask anyone for something I want. Independence is the most wonderfully important thing. This way I can be independent.” — Joan Collins on why she chose an acting career.

“What I’m really looking for is a rut….All this running around from one sort of role to another is getting me nowhere. I don’t know just what kind of rut I want. Maybe dramatic or sexy or comedy – I don’t know. But I’d like to get settled, all right. I know it’s not the usual thing to say, but have you ever looked around Hollywood and thought how many of its biggest stars have got there by picking out their own rut and staying with it?” — Joan Collins in 1959.

“I’m a Geminian; you know, the twins. One half of me loves the high life and bright lights while the other is nauseated by them.” – Joan Collins in 1961. 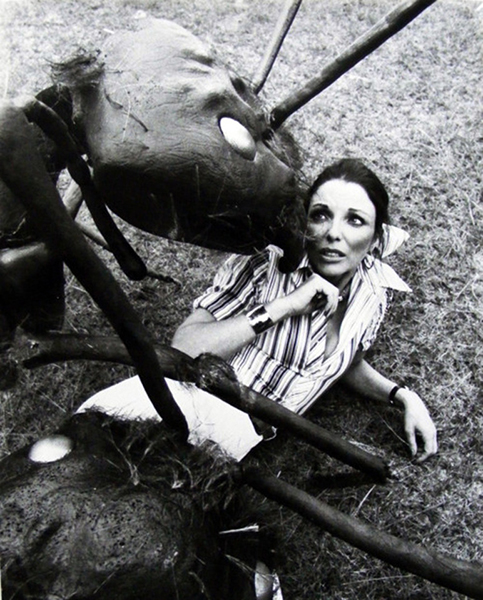 “I’ve never been that keen on Shakespeare.” — Joan Collins