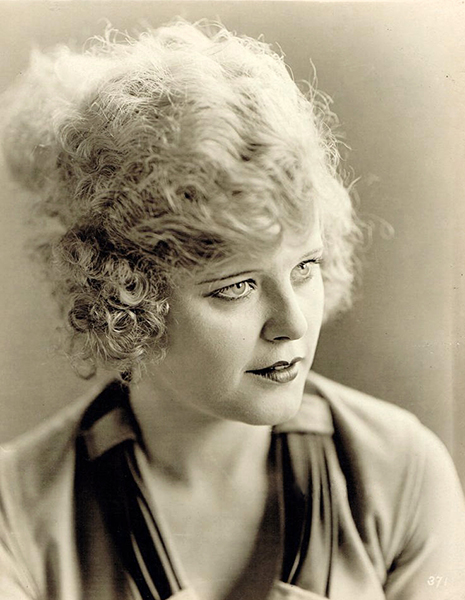 “I did as I was told, but instead of inhaling, I exhaled and blew the powder all over the room, which, of course, caused a great deal of mirth. With the second attempt, I succeeded in inhaling a small amount of this powder. The effect was very pleasant.” — Silent film star Juanita Hansen on taking heroin at a Hollywood party around 1918. 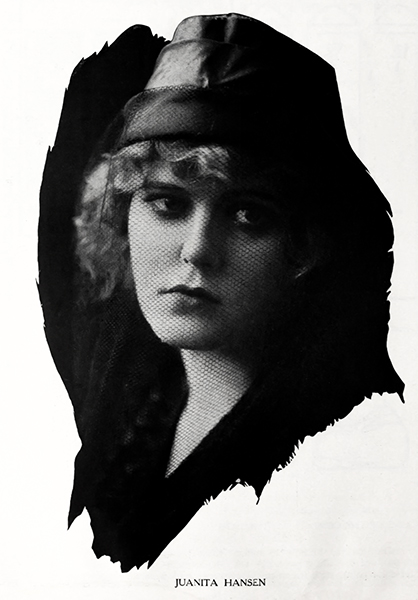 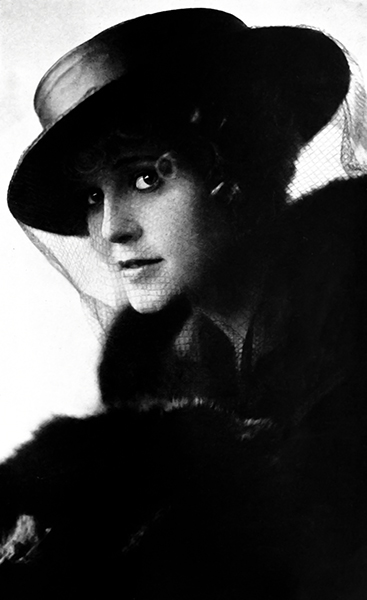 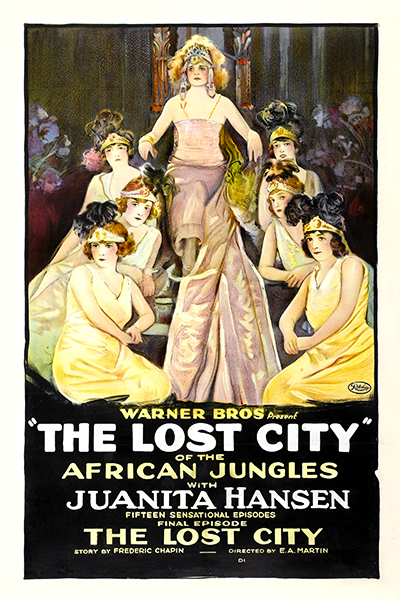