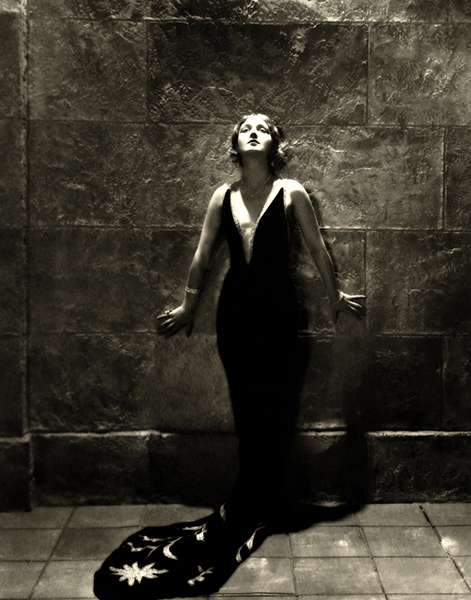 “I am lonesome at first, mooch homesick. I know so few peoples, and I never go out. Home to my bongalow from the studio, my dinner, an hour to read, then bed. My rest I must have or I cannot work. After a while I meet peeples, but it is hard to make friends. One, two, t’ree, enough. We understand each odder. But many acquaintances, no. I do not know w’at they talk about, how to t’ink like they do. It is all so fonny, to dance every night at cafes. How they do it, I like to know, and not get tired or seeck?” – Vilma Banky, aka “The Hungarian Rhapsody,” during one of her first interviews.

Here is a pretty cool site, featuring her 1925 bungalow. 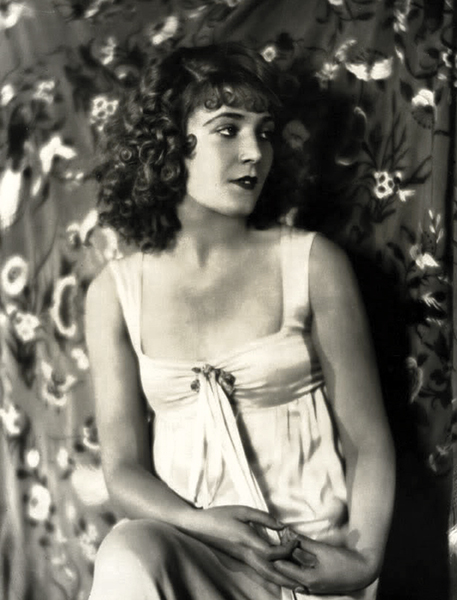 “Not so round, so much better for picture.” — Vilma Bánky once said in 1927, trying to explain how she dieted after coming to Hollywood. 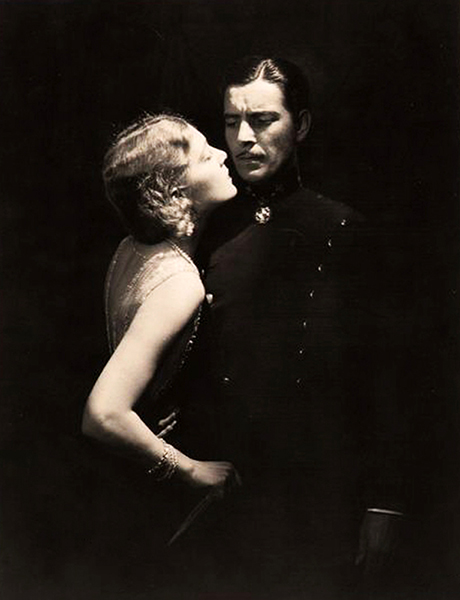 “Lots, much, to make love, vairie good by that one.” — Vilma Banky making an awkward comment to the press in 1925. At the time, the Hungarian import was trying to describe her romantic scenes with Ronald Colman in the silent drama, Dark Angel. 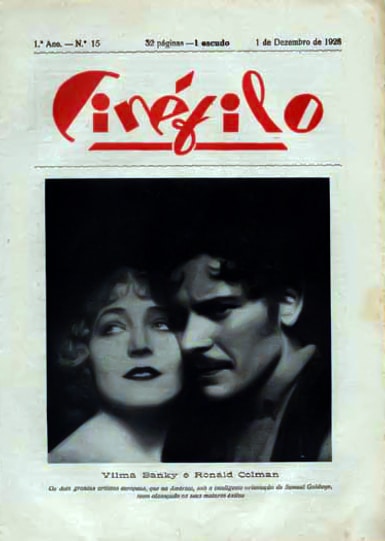 With co-star Ronald Colman on the cover of Cinefilo Magazine in December 1925. 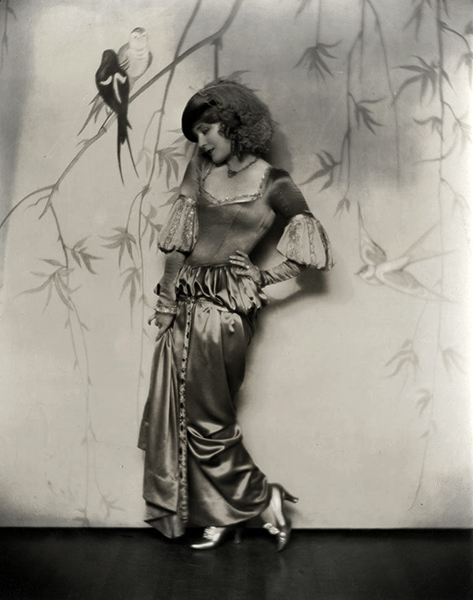 “America has me very happy. I came here in fear and trembling. When I first arrived in Hollywood, dropped into the midst of a most unusual atmosphere, I was for a time terrible homesick. But everyone was so nice and friendly, and I was included in so many parties, that I soon got over it, and began to feel perfectly at home. And now, I have formed so many pleasant friendships, and like both my work and Hollywood so well, that I hope I may stay for some time – if only the American fans like me well enough to want me to stay.” — Vilma Banky (or at least her publicist) 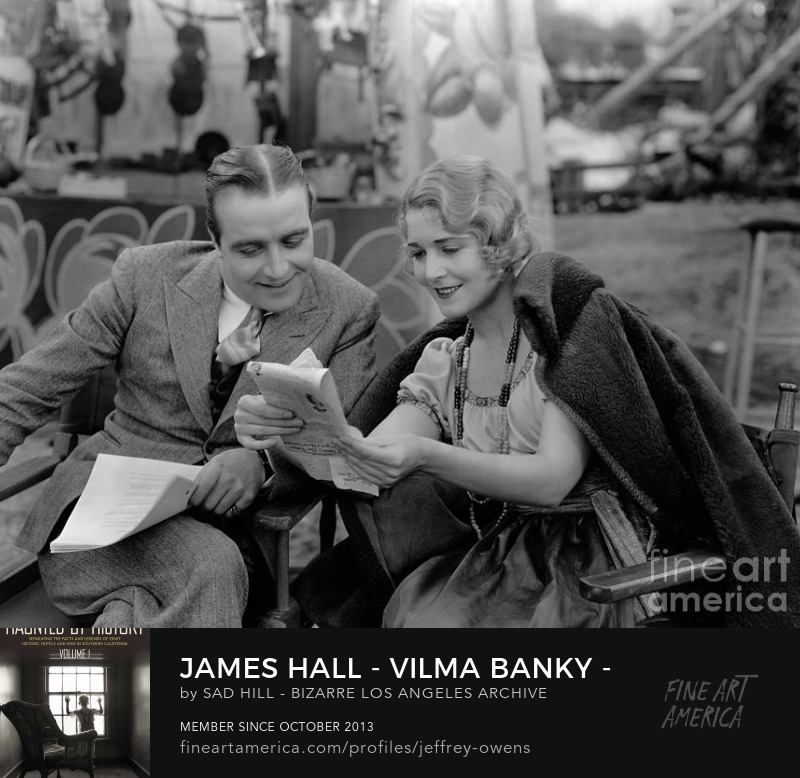 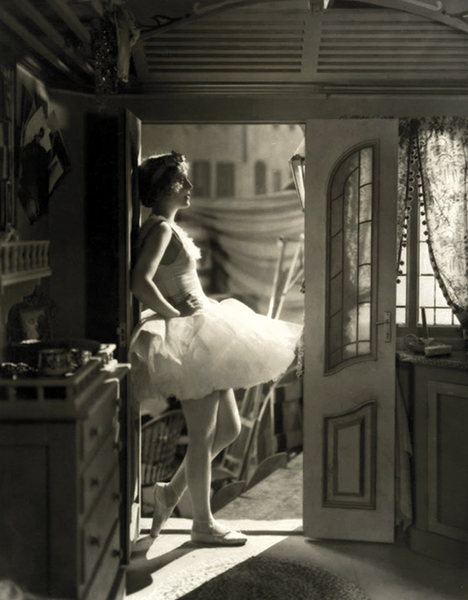 “I really lost two years, so far as learning English is concerned. I had a German secretary and I mingled with people who spoke Hungarian, German, and French. That was easier for me – and, you see, there were no talking pictures then.” — Vilma Banky 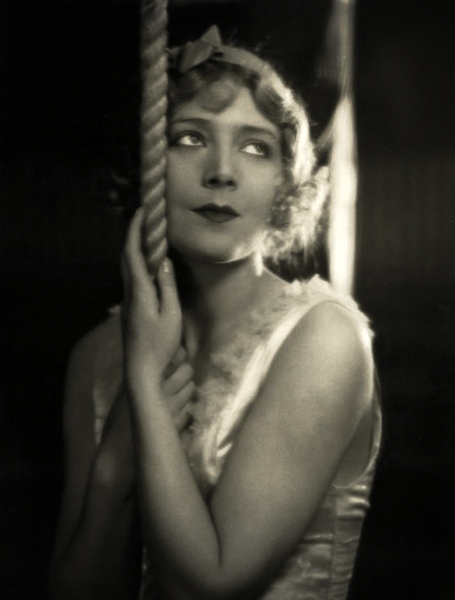 “When I was in the silent pictures I used to go to see myself, and always would come the feeling, ‘I did not know I looked like that!’ And so often I would say, ‘Oh, I should not have turned so’ — and I’d want to go right up to the screen and make myself turn differently. But of course one couldn’t. It was such a helpless feeling.” — Vilma Banky