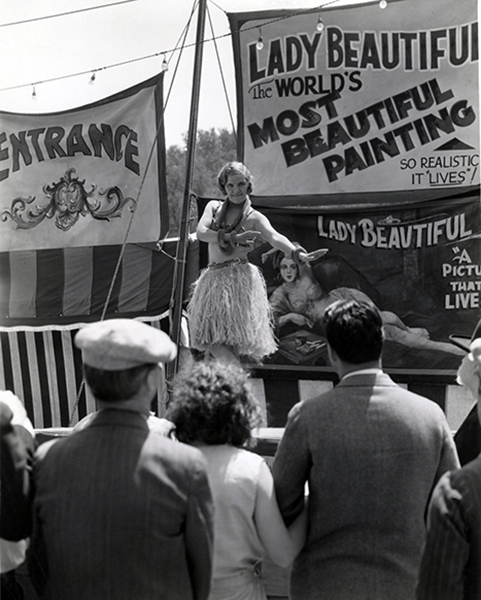 “I suppose you want to know what my ambition is. I bet you were going to ask that question, weren’t you? Well, I want to be a vamp. I want to wreck homes, and kill men.” – Winnie Lightner in 1920. At the time she made that remark, she and her sister, Thea, were in vaudeville on the East Coast.

Flash forward to 1929– Winnie Lightner’s success in New York City landed her a contract in Hollywood. Though she wasn’t a raving beauty, she was zany, physical, and bawdy, which audiences seemed to like.

Winnie Lightner’s style of musical comedy worked for Pre-Code Hollywood.  However, her career basically ended after film censorship was enforced in 1934.