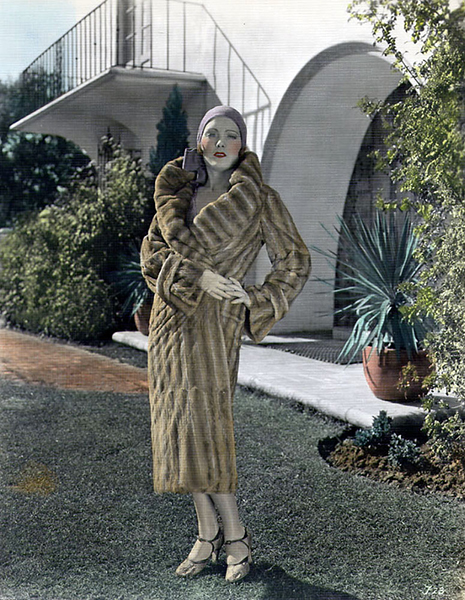 “Oh, vamping is so much fun….Vamps are usually so, well, so voluptuous.” – Pauline Starke 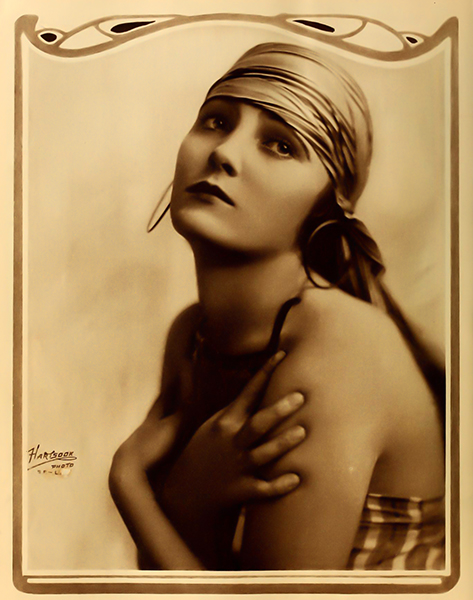 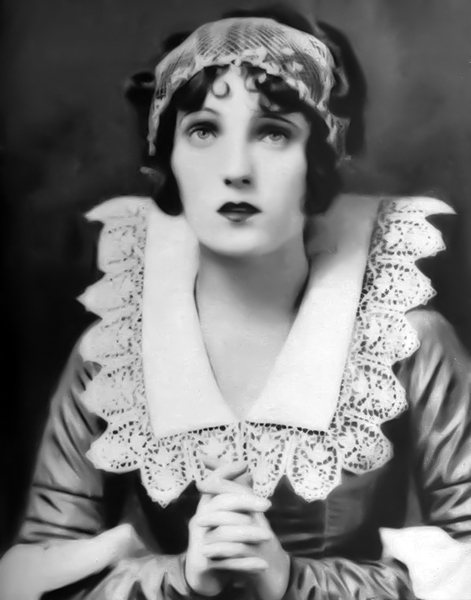 “Miss Starke admits she likes to wear “nice gowns,” but she isn’t especially prejudiced to gingham, either. There’s a woman for you.” — from the newspaper article Pauline Starke Is Now in “Dress” Role (1923) 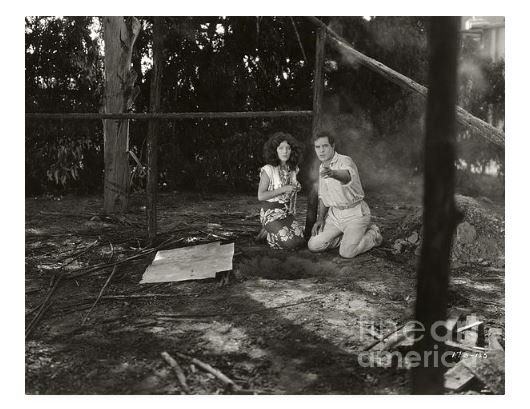 Pauline Starke and Antonio Moreno in a scene from the silent film LOST AND FOUND ON A SOUTH SEA ISLAND (1923). 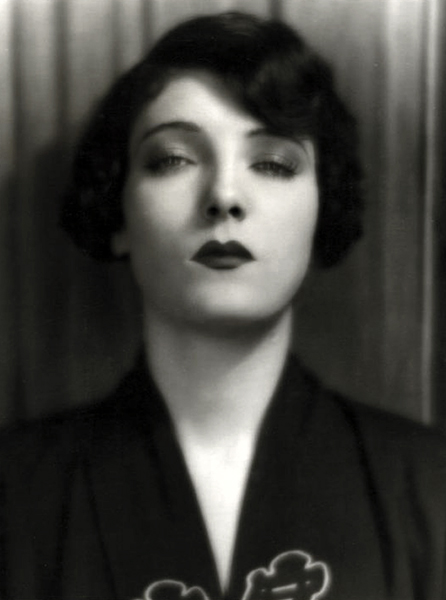 “One day a week the face should be free, unhampered by any makeup. I set aside one day a week in which to rest the face.” — Pauline Starke 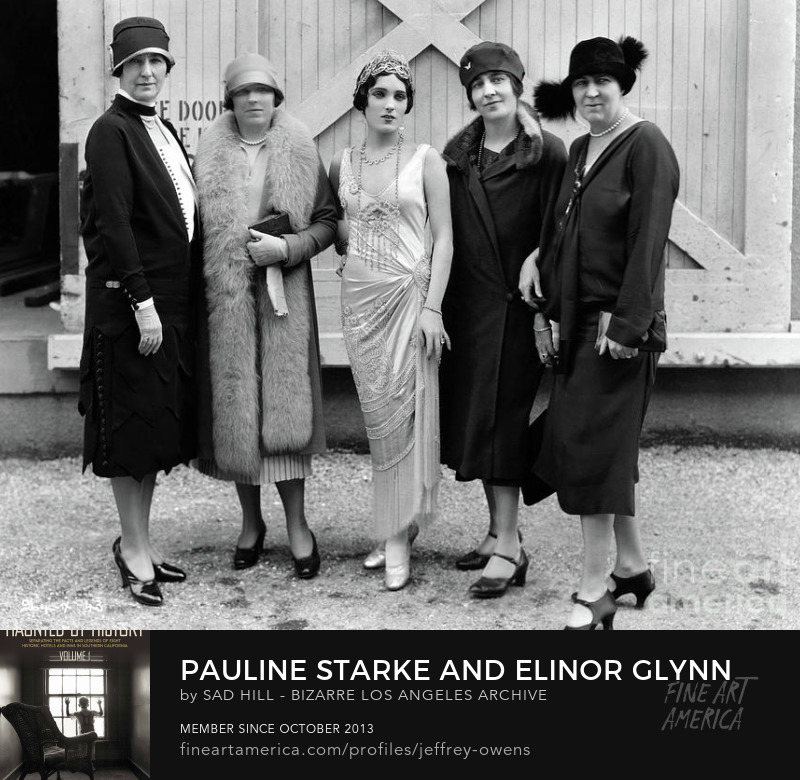 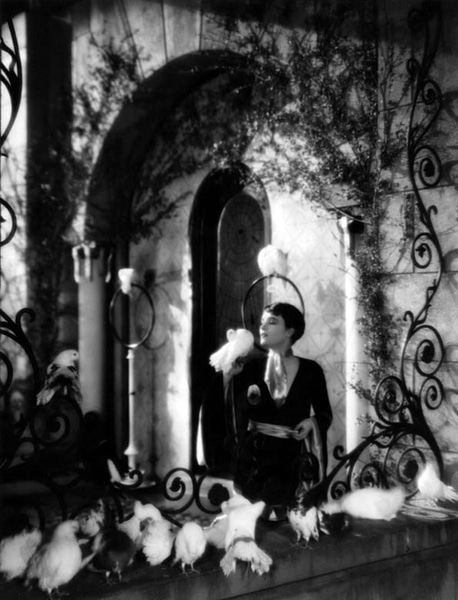