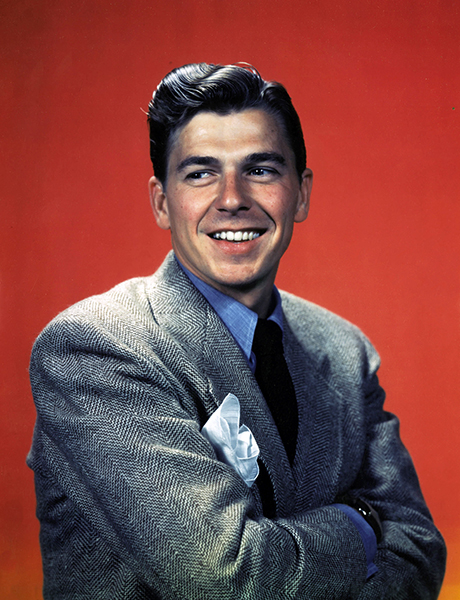 “I’ll spend my life in pictures whether as an actor or what have you.” – Ronald Reagan 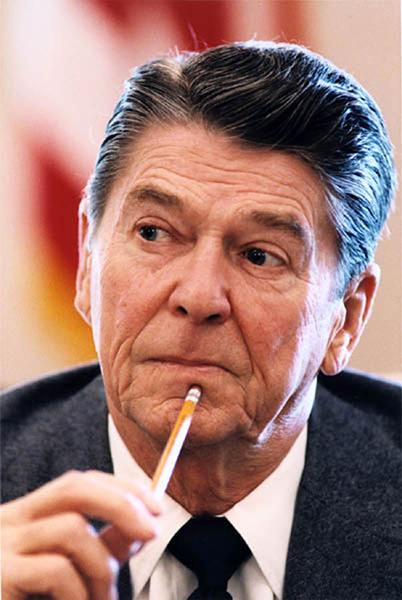 “Government’s view of the economy could be summed up in a few short phrases: If it moves, tax it. If it keeps moving, regulate it. And if it stops moving, subsidize it.” —Ronald Reagan 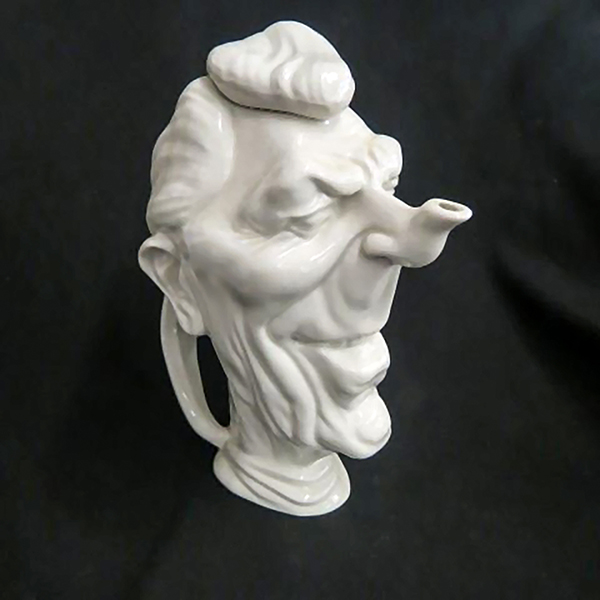 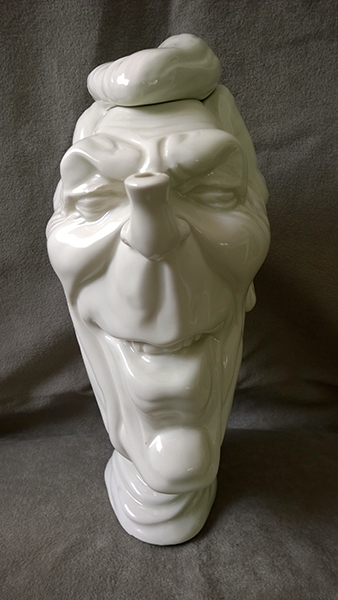 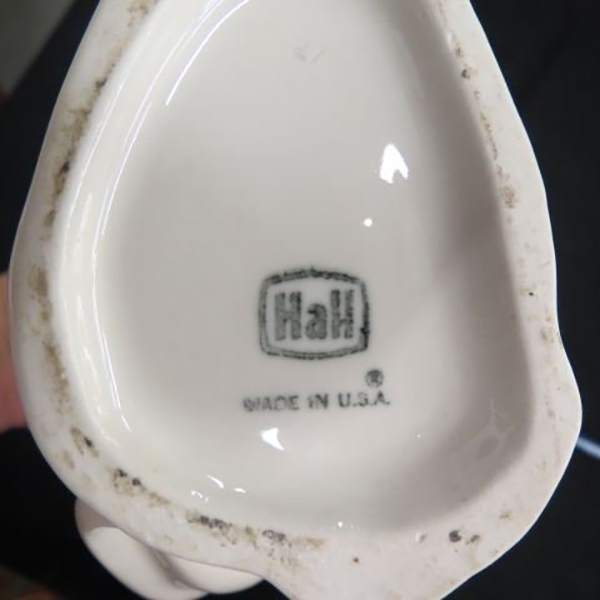 Who wouldn’t want this 1980s era Ronald Reagan teapot in their home? Manufactured by a company called Hall, the 9.5 inch tall beauty was proudly made in the U.S.A., though the company was British.