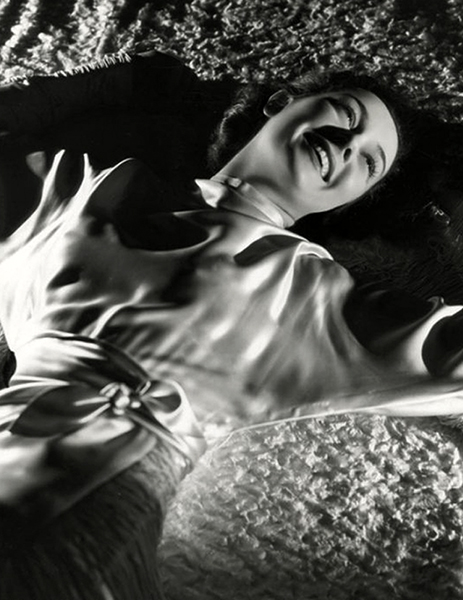 “A star is a person with enormous audience acceptance who is aware of weakness and has genuine humility. A great star is rare.” – Rosalind Russell 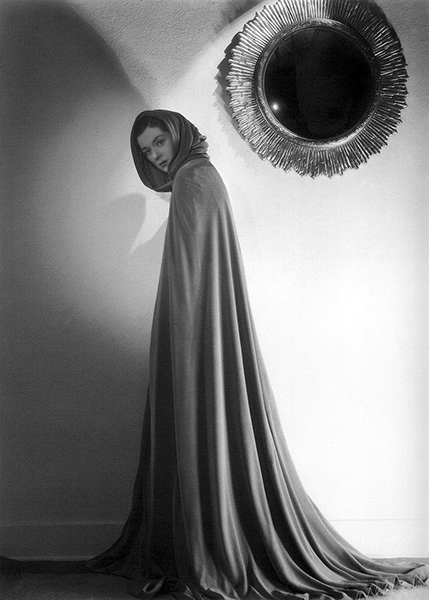 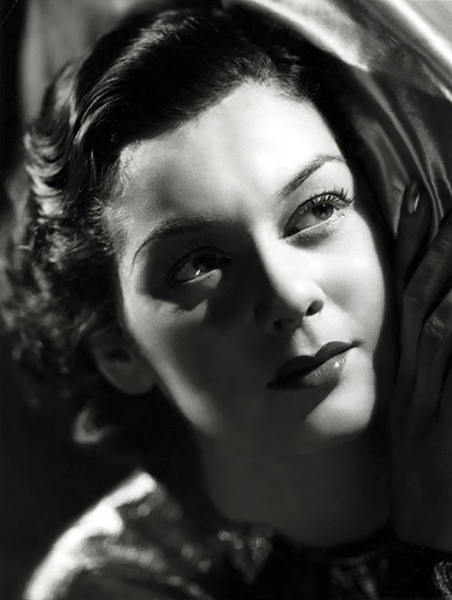 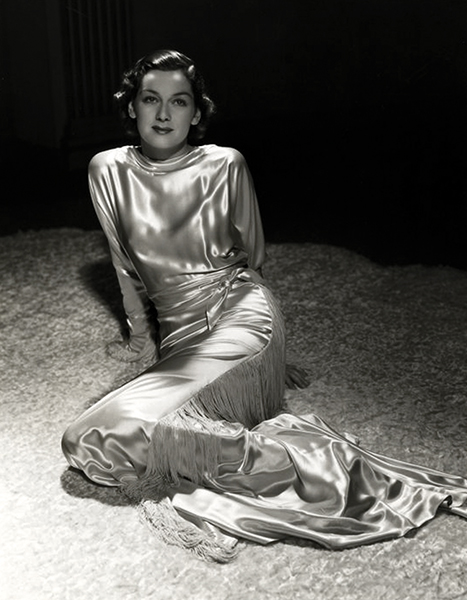 “Flops are part of life’s menu and I’m never a girl to miss out on any course.” – Rosalind Russell 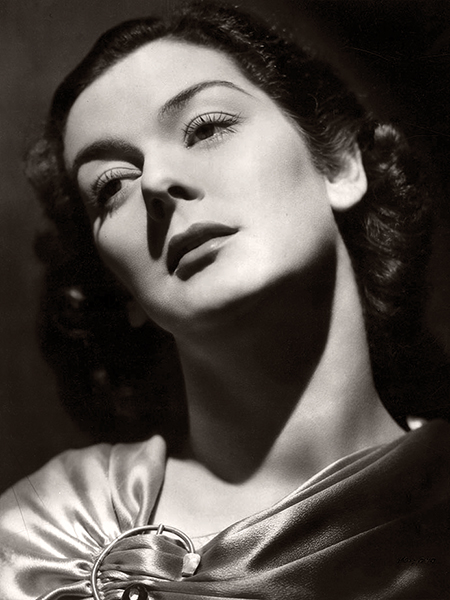 “I wasn’t a sex symbol and never could be. I was always a character actress.” — Rosalind Russell 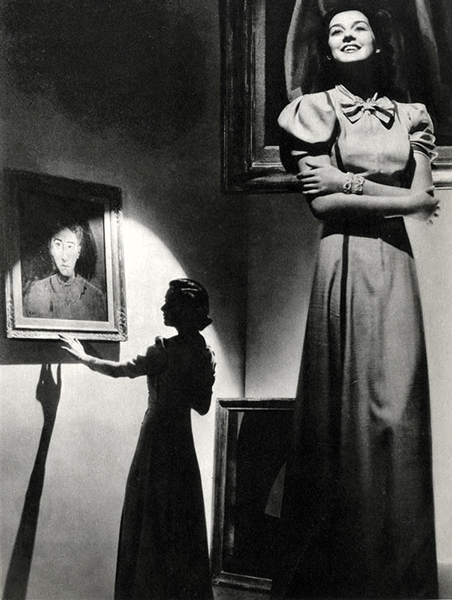 “Why do girls play down height? They even develop bad posture trying to take off inches, and just call attention to their discomfort.” – Rosalind Russell, who stood between 5’7″ and 5’8″ 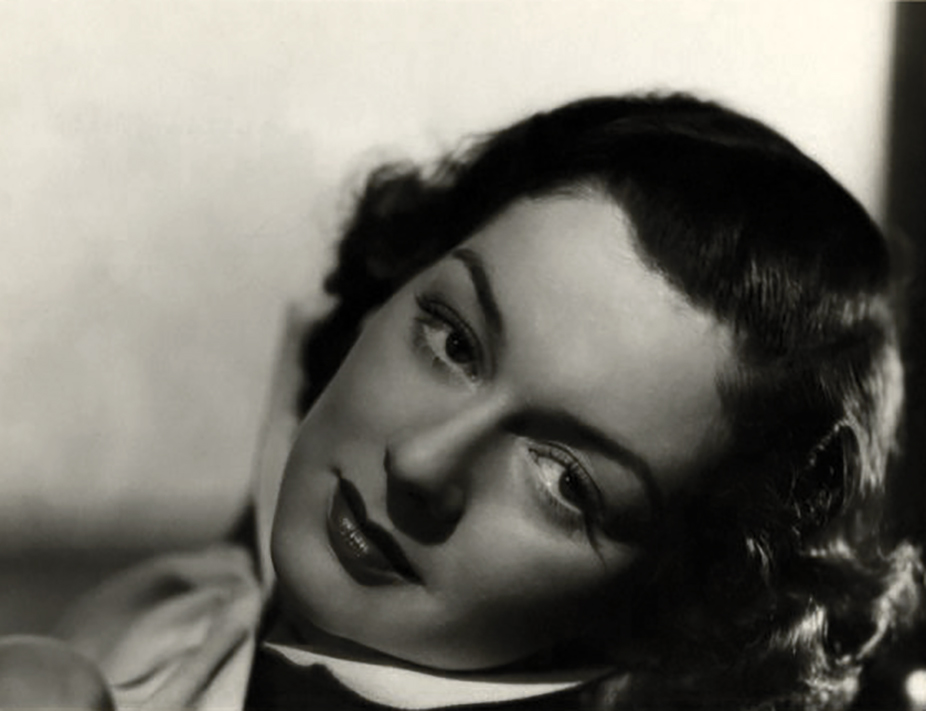 “MGM in those days was constructed like something that was going to hit the beaches on D-Day. There was the first wave of top stars, then a second wave to replace them in case they got difficult. I was in the second line of defense, behind Myrna Loy.” — Rosalind Russell 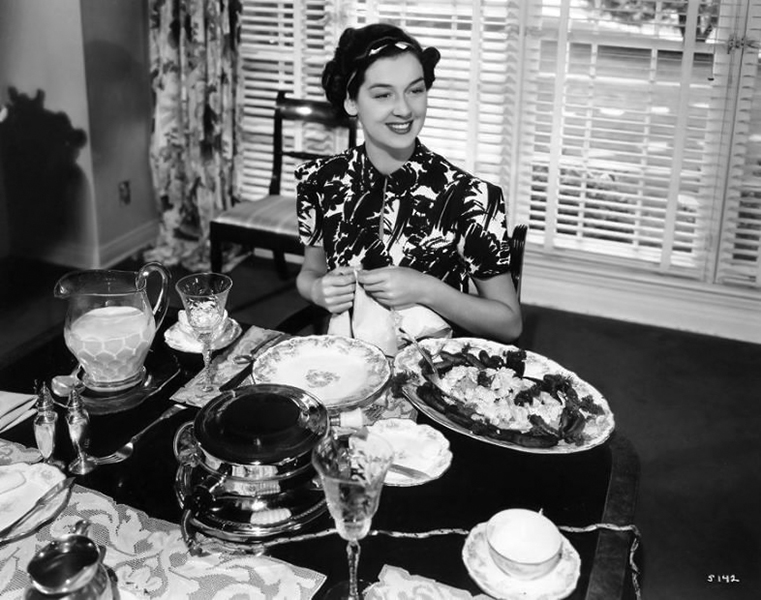 Russell enjoyed having guests over for breakfast on Sunday mornings when she was working. Her home was located at 706 N. Beverly Drive in Beverly Hills (still around). 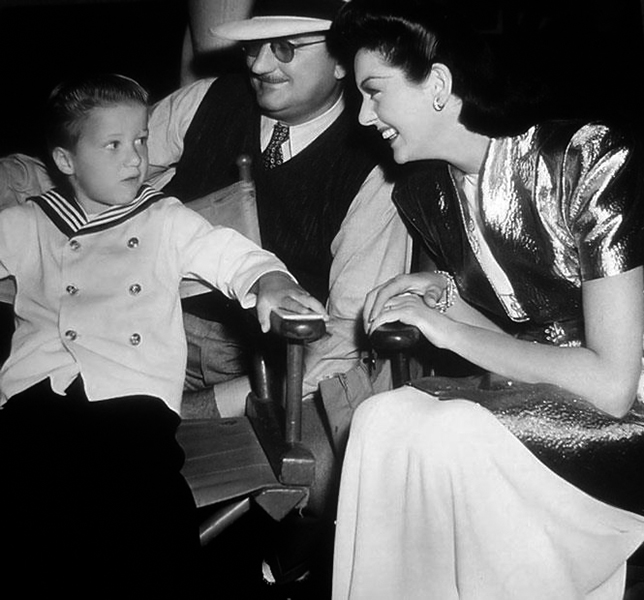 Left to right: Christopher Seiter, Director William A. Seiter and Rosalind Russell on the set of Hired Wife (1940).

Christopher Seiter‘s mother was silent movie actress Marian Nixon. He grew up in the film business, eventually becoming an assistant director for both film and television throughout the 1960s and 1970s. He passed away in 2003 at the age of 68 in Pasadena, CA. His two main credits as an assistant director were Gunsmoke and Hawaii 5-0. 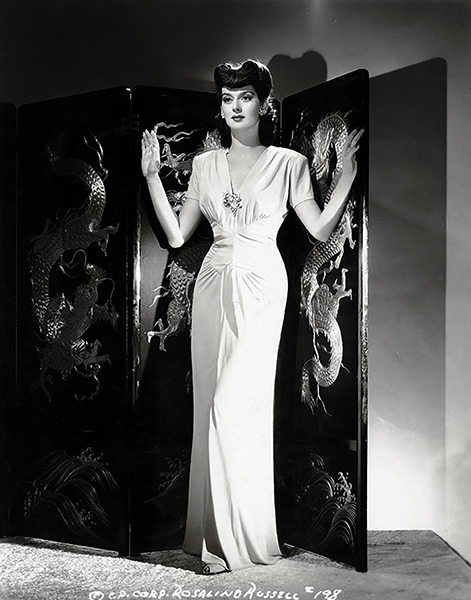 “I die a thousand deaths each time I see myself on the screen. I never look remotely as I think I will. I think I know exactly how I look. But I must be wrong. Because that image up there isn’t it.” — Rosalind Russell 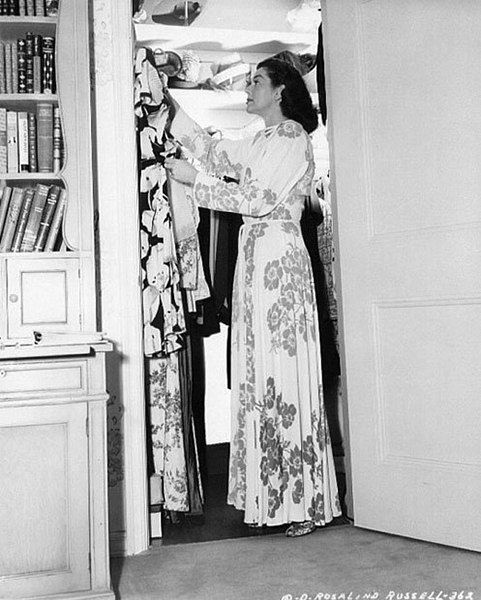 “Taste. You cannot buy such a rare and wonderful thing. You can’t send away for it in a catalog. And I’m afraid it’s becoming obsolete.” — Rosalind Russell 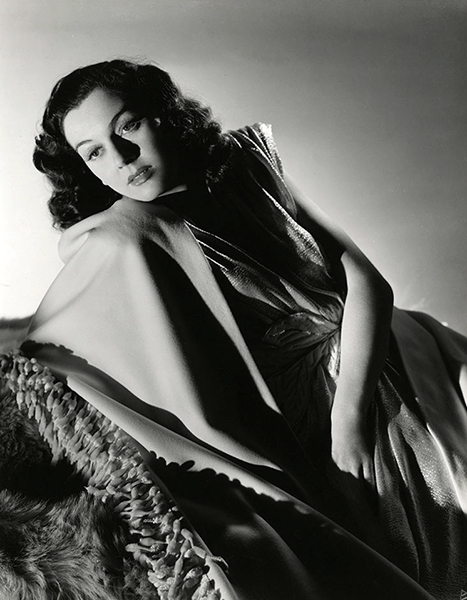 “It isn’t darkness, it isn’t enlightenment. What goes with poverty and ignorance is darkness. What goes toward making life better is light.” — Rosalind Russell 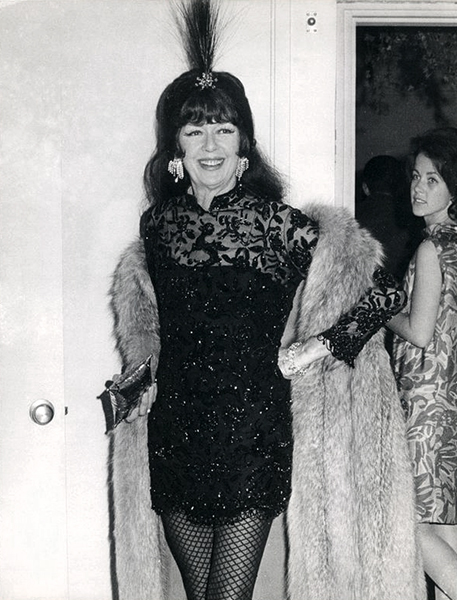 “I think it would be dishonest for any woman to say that aging doesn’t bother her at all. The best thing is to keep too busy to think about it.” — Rosalind Russell 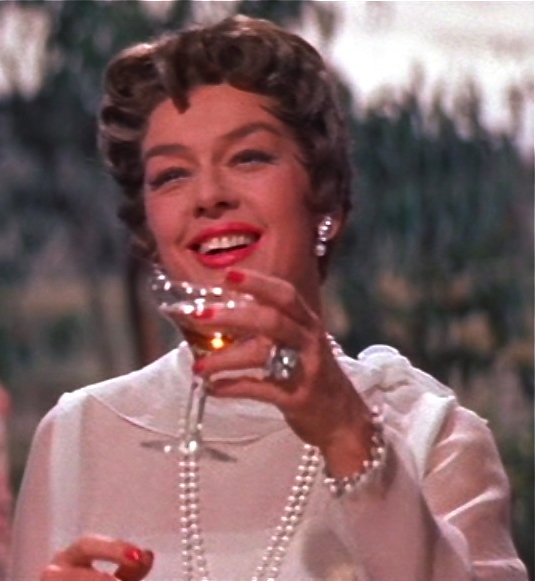 Ingredients:
1 twist of Lemon
1 oz of Vermouth
2 oz of Aquavit.
Directions: Mix together with crushed ice in a glass. Garnish with mint leaves.
Source: http://www.idrink.com/v.html?id=11212…See More
Liked it? Take a second to support Bizarre.Los.Angeles on Patreon!