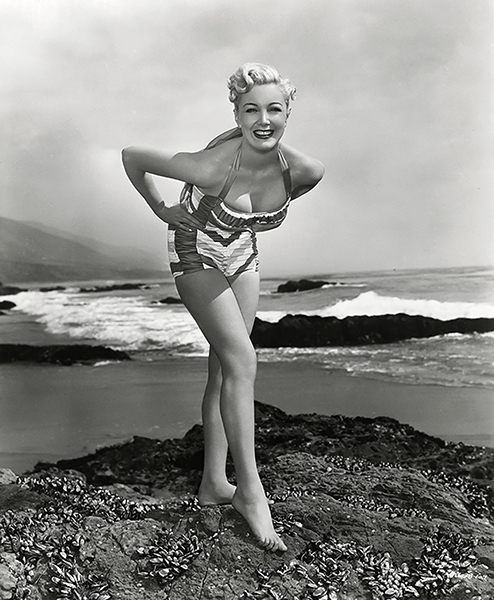 “I didn’t want to be just another blond in the movie world, brought out to be slapped into a bathing suit, perched in a cherry tree to be photographed, and then sent back to New York.” — Jan Sterling (1921-2004) 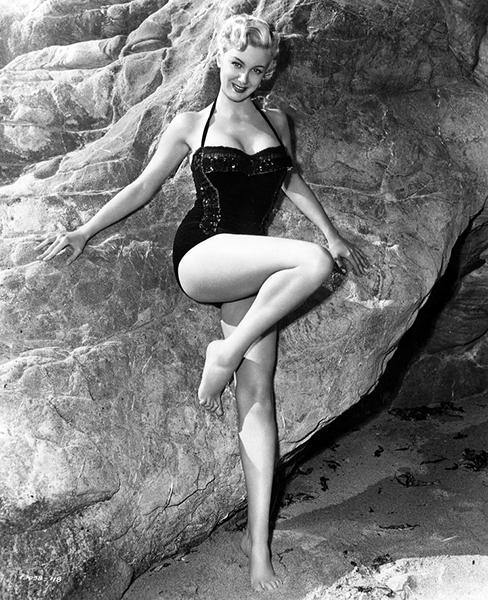 “You don’t have time to feel inferior. You have to jump right into poses for cheesecake that would anyone feel silly. You’ve got to learn how to give an interview, how to sell a picture to exhibitors in Omaha, and so forth. It’s a baptism of fire.” — Jan Sterling 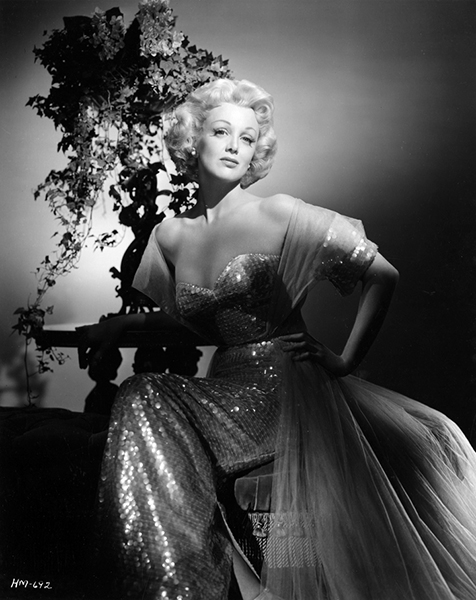 “The only actress I ever sought out an autograph photo from was Jean Harlow. I was around 10. Now I’ve got platinum hair and am playing the same kind of roles she did.” — Jan Sterling in 1954 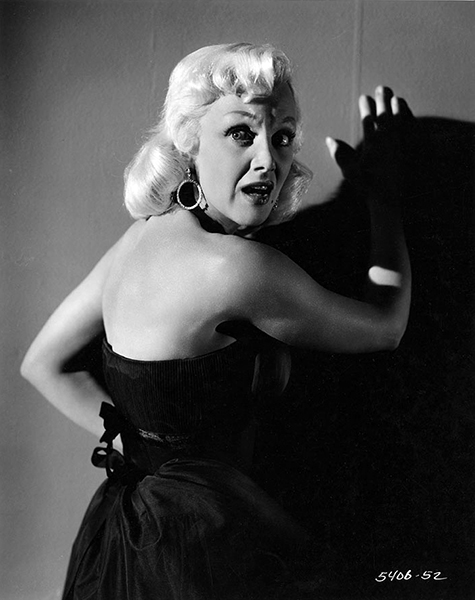 “I adored Hollywood because I’d always wanted to be a movie star. Maybe in some funny Freudian way, it was my way of getting more attention than my baby sister, who was pretty with curly hair. We all have drives we don’t completely understand.” — Jan Sterling 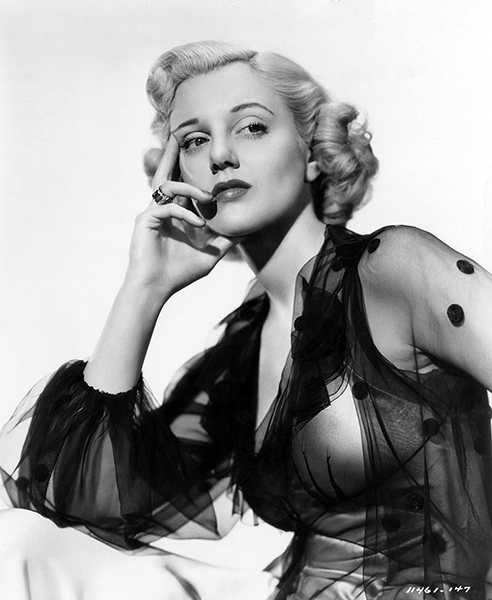