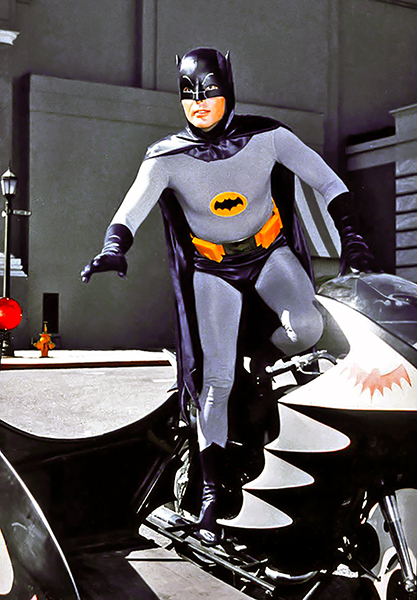 “Running around in this freakish costume is kind of debilitating.” — Adam West 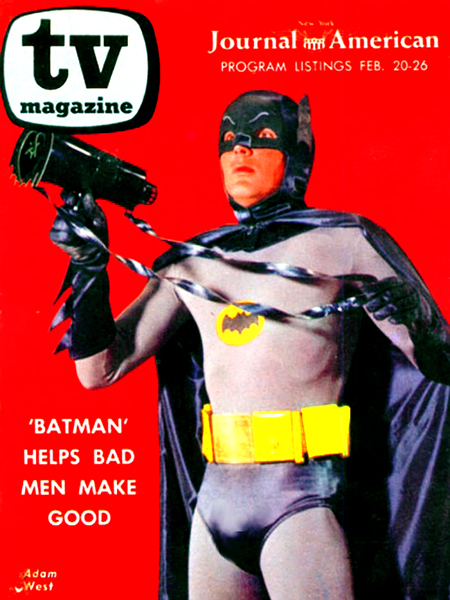 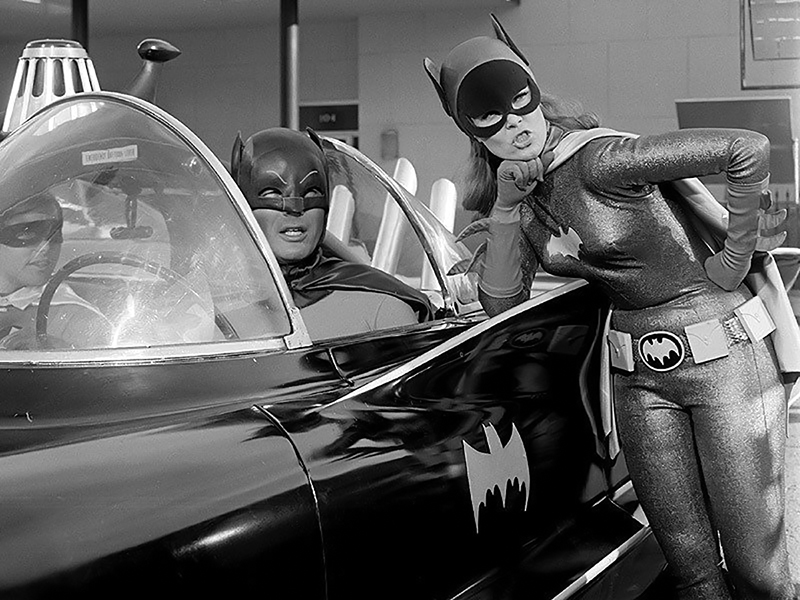 “With Batman it had to be tongue-in-cheek, never thinking you’re funny, but somehow knowing that deep down, what you’re doing is crazy.” — Adam West

With Burt Ward and Yvonne Craig. 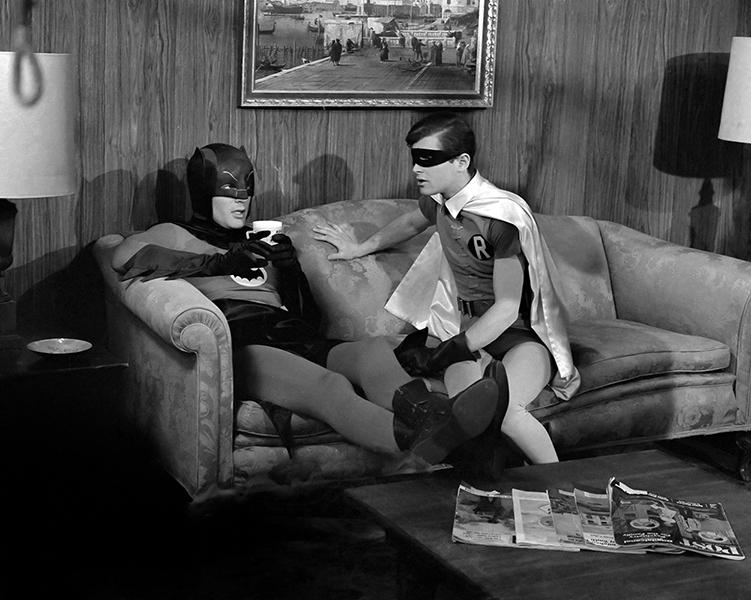 “Batman was an expensive show and it was losing money. I became extremely frustrated and unhappy and wanted out. There was nothing I could do to convince the producers or the studio to make improvements. I was just a hired hand. Eventually I lost all interest because I felt the series was being neglected. They weren’t spending the money they should have, and we weren’t getting the scripts we deserved. I didn’t want any part of this situation any more. I was tired of fighting for better shows. The program I wanted to do was no longer possible. But I hated to leave the character because Batman had been good to me.” — Adam West.