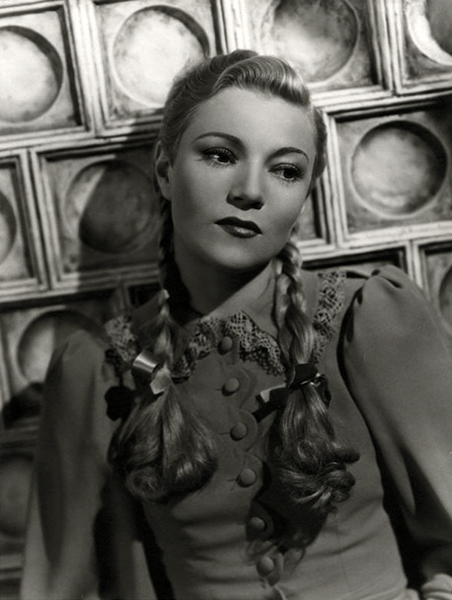 “I was always mad about the movies. I used to sell my school books to get money with which to go to the cinema and to buy the magazines with pictures of my favorite stars. These I would spend hours cutting out and pasting in a scrapbook. One day while we were doing our physical culture exercises, a locket dropped out of my blouse. As it fell, it flew open. My professor, who was very strict, picked it up. He saw that it contained two pictures. ‘And who are these young ladies?’ he asked sternly. ‘They are my cousins,’ I told him. But they weren’t. They were Norma Talmadge and Mae Murray.” — Annabella, a French actress who was briefly signed by Fox Studios. 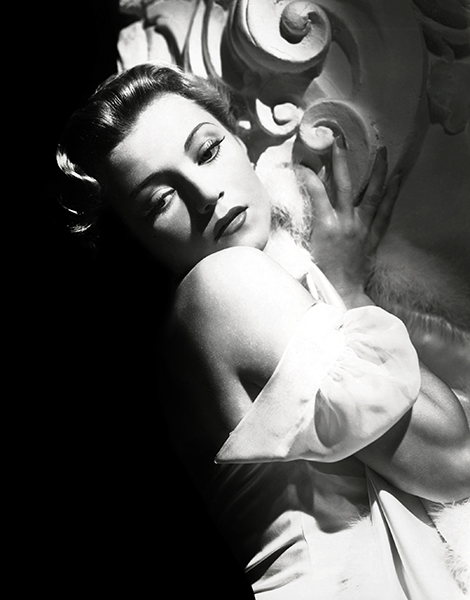 “I don’t even want to think about that awful time I was here before. Ugh! At that time I knew not one word of English. And the French version [of Cavalcade] — it was as nothing to Charell or anyone else here. Mr. [Charles] Boyer would do a scene with Miss [Loretta] Young. Then I would step into her place and do it in French. After the work, no one paid any attention to me, and I sat around for two months longing for Paris.” — Annabella