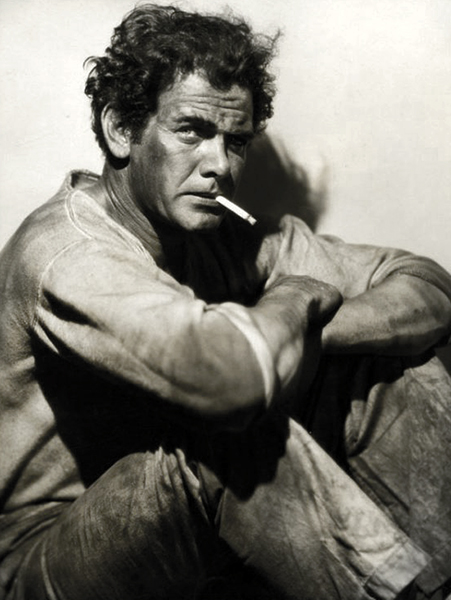 “I like temperament when there is a brain behind it.” — Charles Bickford 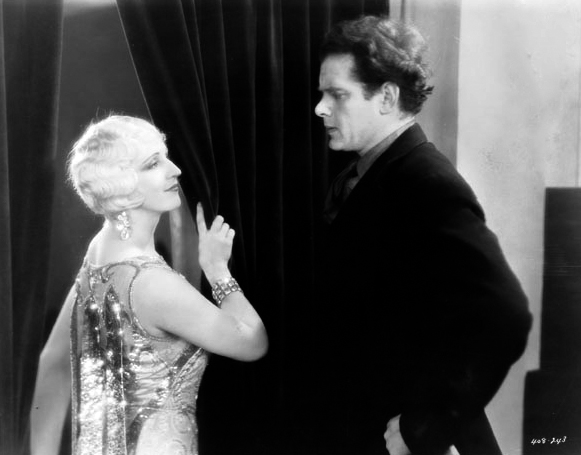 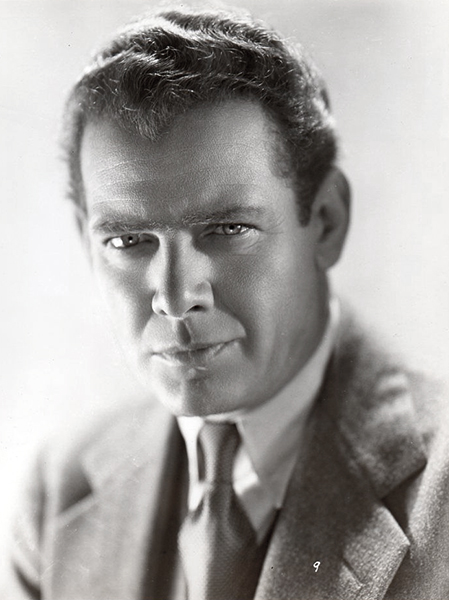 “Funny, isn’t it? People can’t believe a guy could have a map like mine and still live – let alone make money at it.” — Charles Bickford 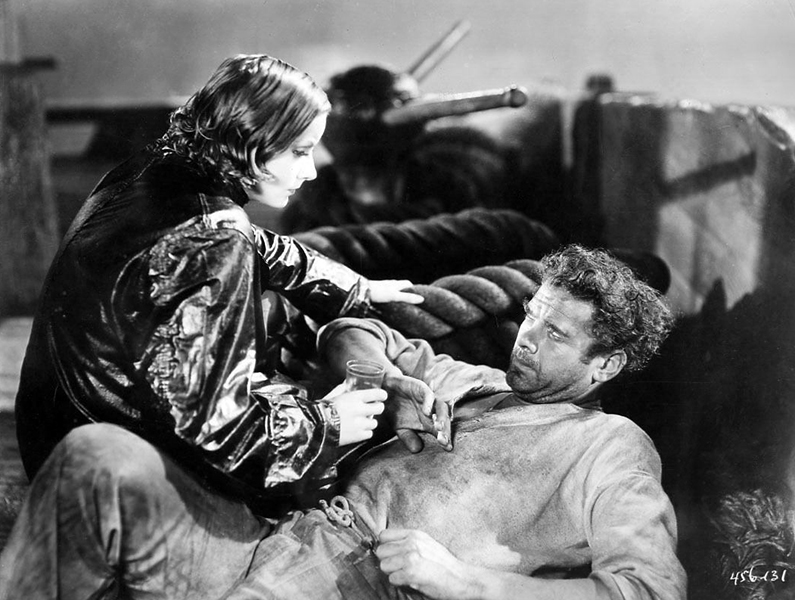 “I didn’t want to play in the picture because it was a starring vehicle for Garbo. No, I didn’t know Garbo and hadn’t even seen her. There was nothing personal in it whatsoever. I just didn’t want to be stuck in to support a star. As I say, I didn’t know Garbo. I know her now. She’s a great trouper and a magnificent artist who regards the play as the thing above all else. It was great to work with her.” — Charles Bickford